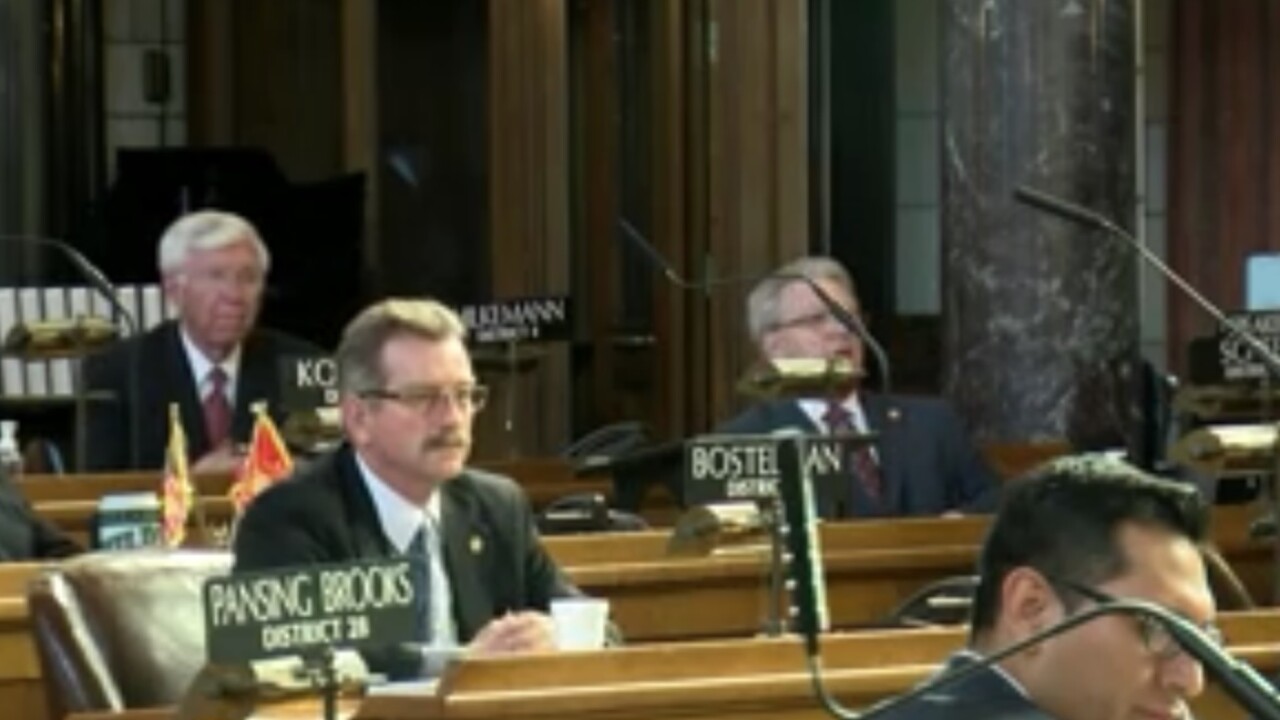 LINCOLN, Neb. (AP) — Nebraska motorists who want to support veterans, ornate box turtles or prostate cancer exams could donate to those causes and others with a new license plate, if some state lawmakers have their way.

The number of new plates surged after the surprising success of Nebraska's mountain lion conservation plates, which have generated $225,000 for youth wildlife education programs since they were created in 2016.

Some new proposals would create special plates for animals such as sandhill cranes, while others would honor veterans of wars in Afghanistan, Iraq, the Persian Gulf and Vietnam. Money generated would help causes related to each plate.