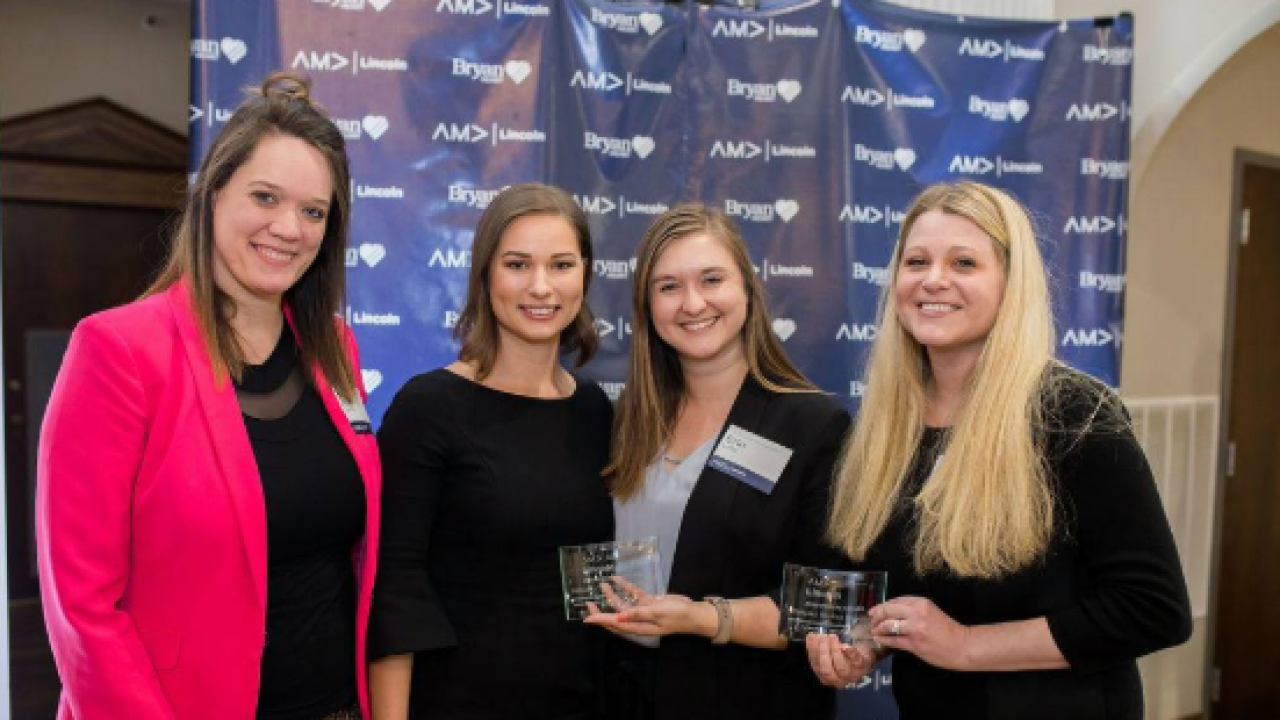 In collaboration with TURNER PR, the Nebraska Tourism Commission received a Bronze Anvil Award for the word of mouth category for the "Nebraska. Honestly, it's not for everyone" campaign announcement.

The campaign went viral when it was announced in October.

The Bronze Anvil Awards honor the best in public relations tactics that contribute to the success of campaigns and programs. There were 525 entries total in this year's competition with only 35 selected as winners.

The Nebraska Tourism Commission also took home four awards on May 9 at the 2019 Prism Awards, which recognizes success in marketing in Lincoln and surrounding communities.

“It’s an honor to receive multiple awards for the hard work we are doing to bring travelers to the state of Nebraska,” said John Ricks, Nebraska Tourism executive director, in a press release. “Nebraska is a wonderful state to travel to and explore and I believe our new advertising campaign and programs like the Nebraska Passport really help in highlighting that.”