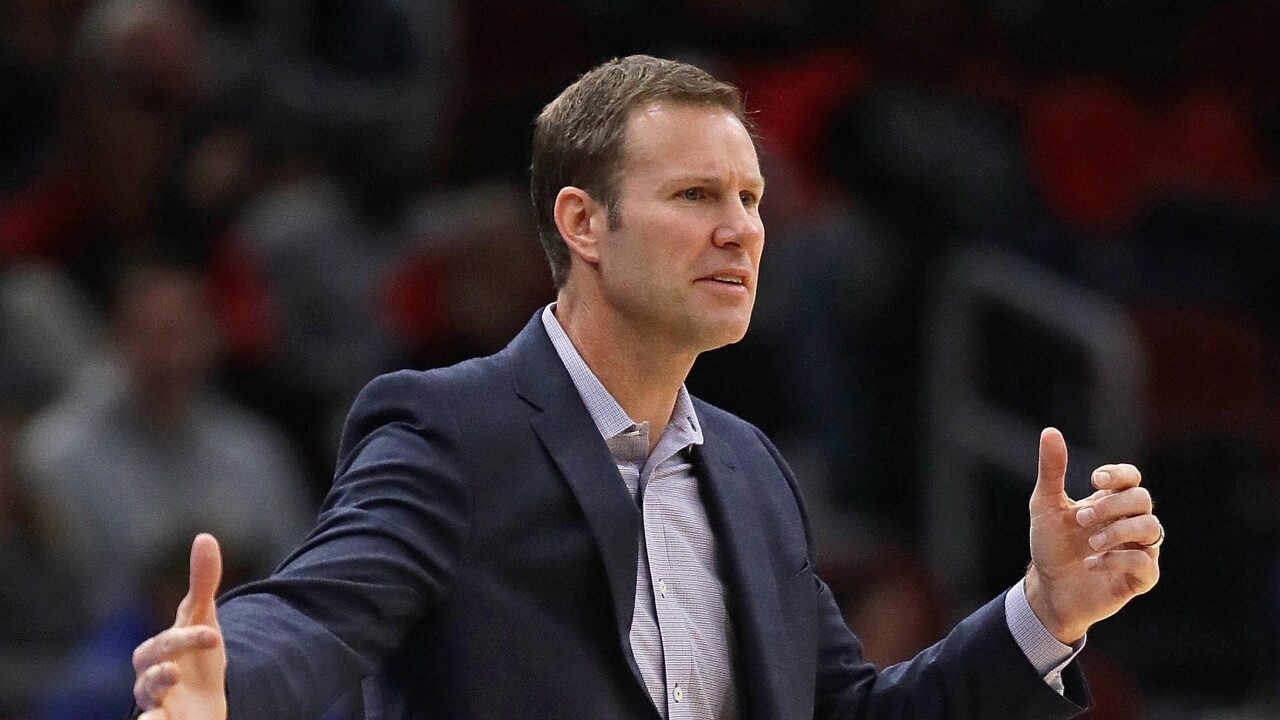 LINCOLN, Neb. (KMTV) — Nebraska's new men's basketball coach is about to make a formal appearance to Husker Nation. Athletic Director Bill Moos will officially welcome Fred Hoiberg to the Huskers coaching staff at a Tuesday news conference in Lincoln. They'll be speaking to members of the media.

The University of Nebraska and Hoiberg have agreed to a 7-year, $25 million deal. Hoiberg becomes the 28th coach in the team's history.
He replaces Tim Miles who was let go last Tuesday.