Nebraska's 'Honestly, it's not for everyone' motto could soon appear on shirts, coffee mugs 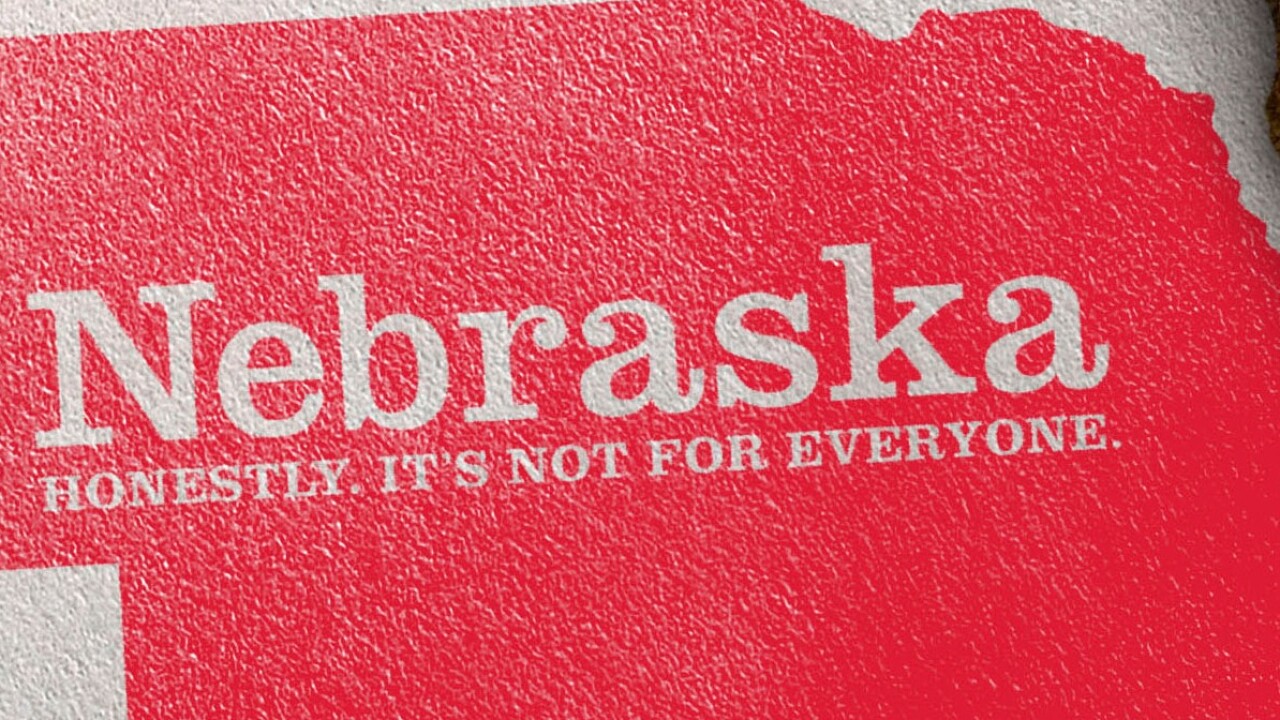 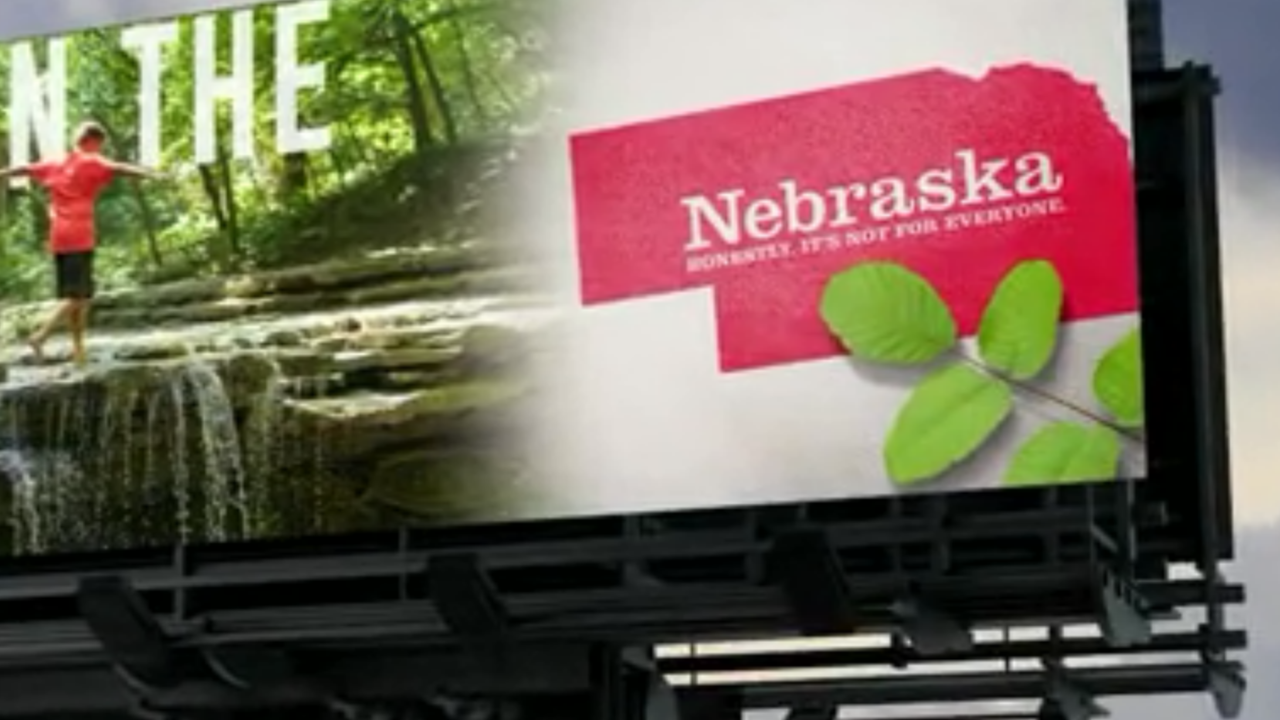 Lawmakers gave first-round approval Thursday to a bill that would allow the Nebraska Tourism Commission to sell promotional items with its attention-grabbing catchphrase: "Honestly, it's not for everyone."

State tourism officials say they've received many requests for merchandise with the motto after it spread on national media. It's part of a broader publicity effort to attract visitors and fight national perceptions of Nebraska as a flat, boring, flyover state.

Senators advanced the bill, 40-0, through the first of three required votes before it goes to the governor.