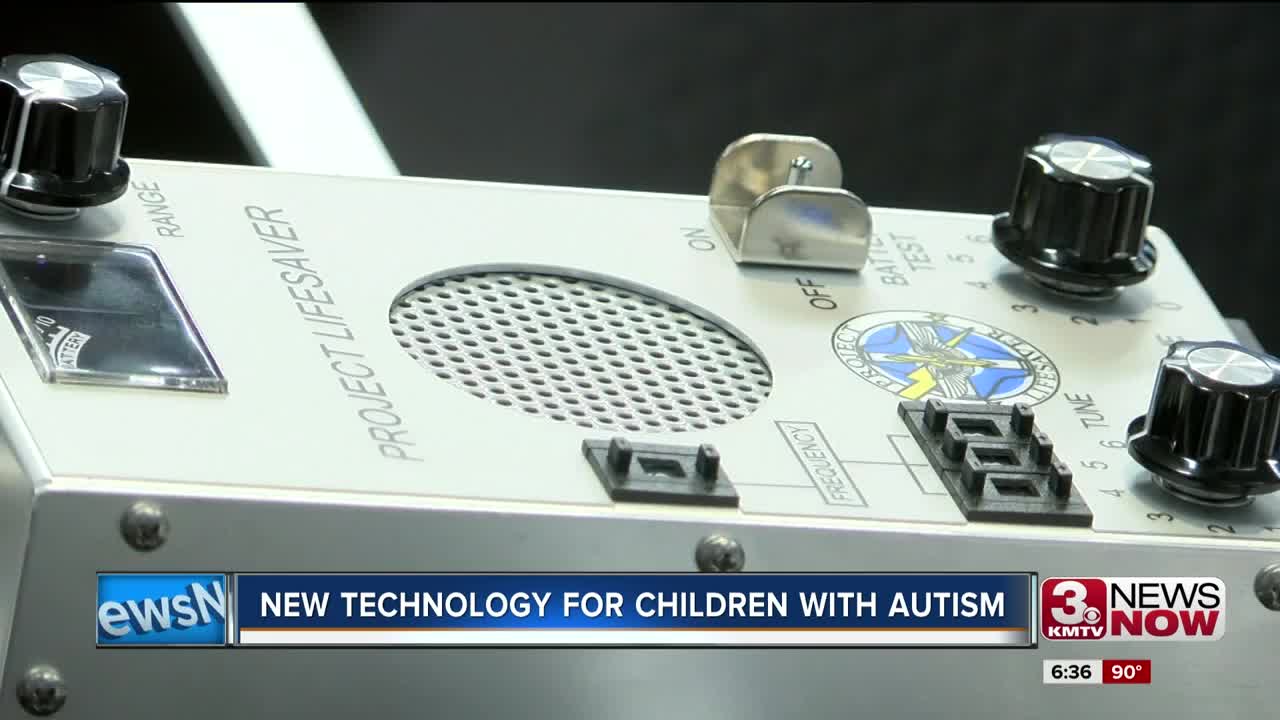 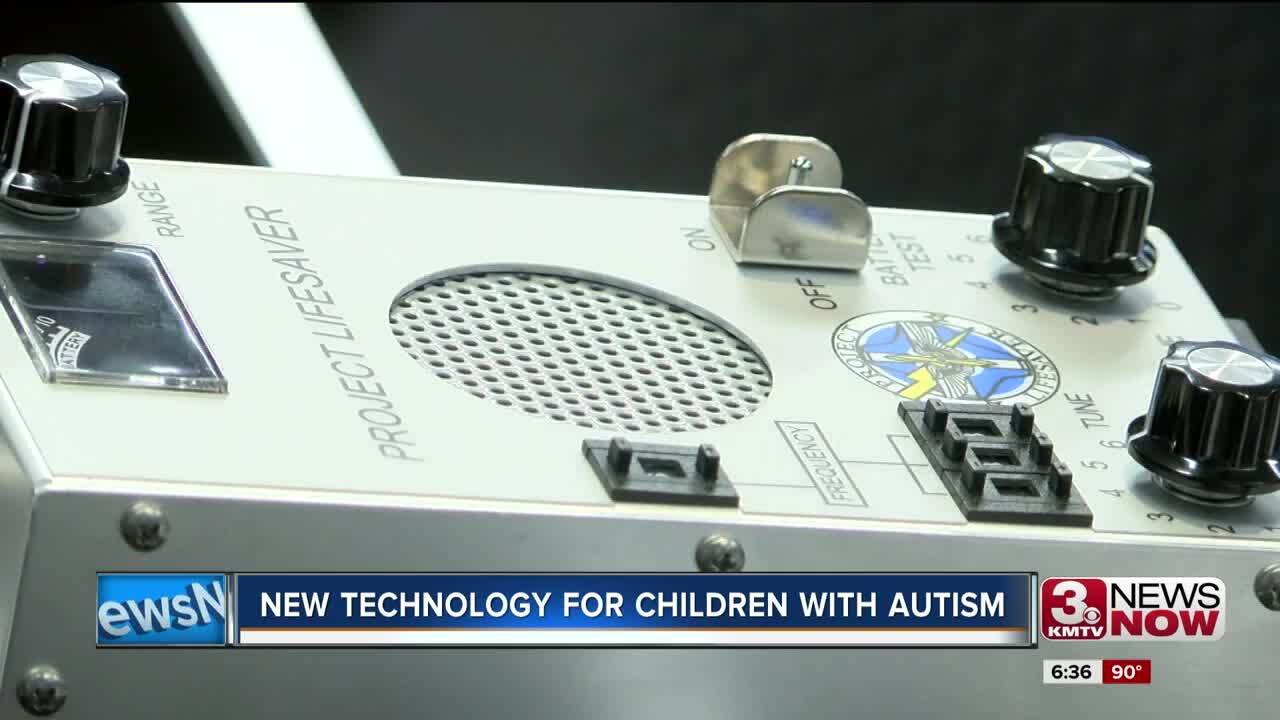 OMAHA, Neb. — Andrew Nitsick from the Autism Center of Nebraska has autism. He knows it can be dangerous when his friends wander.

"Fifty percent of children with autism have a propensity of wandering so getting lost, running away and things like that," executive director of the Autism Action Partnership, Justin Dougherty said.

People with autism, especially children will get an inkling, think about a place and then try to go there on their own.

"Crossing busy streets, getting into bodies of water. Just placing themselves in dangerous situations," Sergeant Shane Meyers of the Omaha Police Department said.

It can take law enforcement hour to locate the missing person.

"We've had several cases in Omaha that it could take several hours until we locate them and with this technology we can usually find them within thirty minutes," Sergeant Meyers said.

Thanks to a grant, the Autism Action Partnership has partnered up with the Omaha Police Department for Project Lifesaver.

"It will definitely help us find these individuals quicker," Sergeant Meyers said.

Wearable technology, tracker bracelets that police can use to find missing children with autism. Much like a watch, a child will be able to receive the waterproof bracelet and wear it all times. The price of the tracker will be around three hundred dollars but there will be scholarships and grants available for some families.

The tracker emits a radio frequency, if a person wanders off and becomes lost, police can find the child with the associated tracker. Along with the tracker, police will have access to the child's likes and dislikes, so they can effectively and efficiently find the child.

The Autism Action Partnership says there devices should be available to the community for purchase in the next month or by the endof the summer. You can visit their website to learn more.