NSP responds to more than 150 incidents in snowstorm 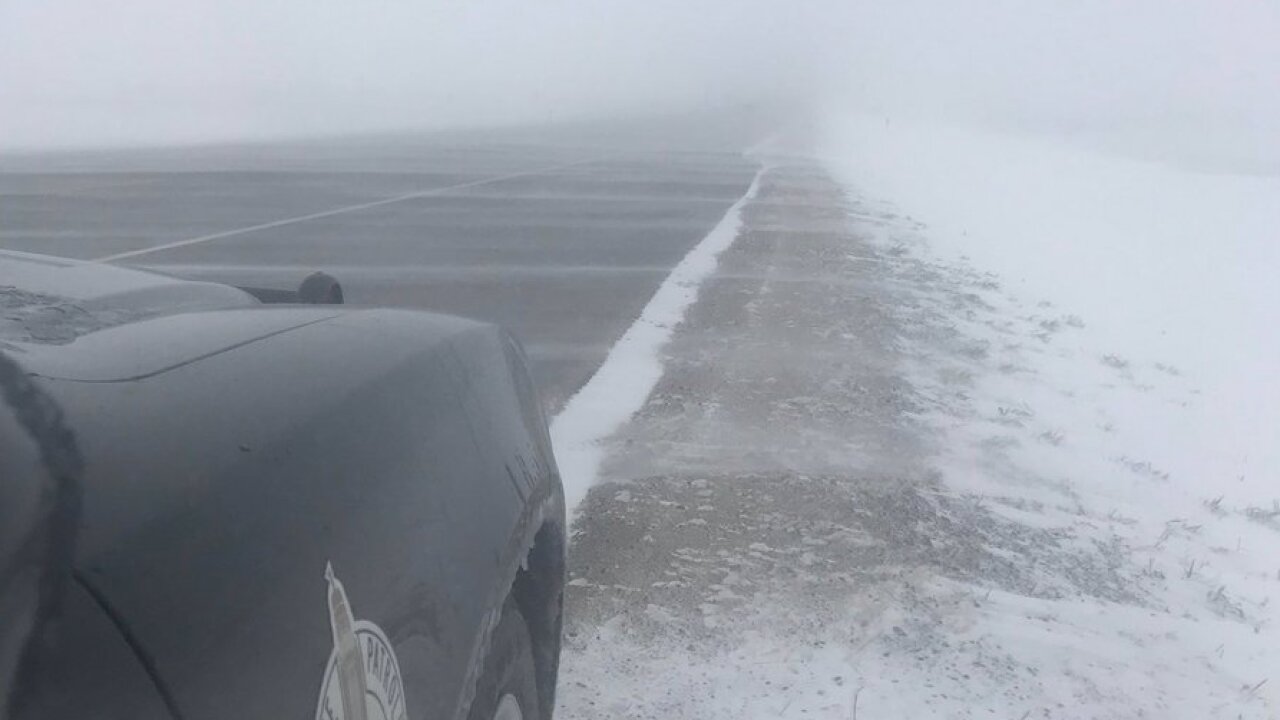 NORTH PLATTE, Neb. (KMTV) — Troopers responded to dozens of weather-related incidents when a spring winter storm dumped more than a foot of snow in parts of Nebraska. This includes 125 motorist assists during the storm and 21 crashes. Additionally, troopers assisted other agencies with 29 incidents.

“We certainly hope that this is the last blast for winter,” Colonel John Bolduc, Superintendent of the Nebraska State Patrol, said.
“But, our troopers and dispatchers were ready and answered the call once again, as they’ve done many times over the last several months.”

Interstate 80 was closed from Kearney to the Wyoming border for about 24 hours during the worst of the storm. Several other highways were also closed due to the dangerous travel conditions.

Colonel Bolduc salutes the Nebraska Department of Transportation for helping to keep the number of accidents down.

While the storm has passed, some roads remain snow-covered in parts of northern and western Nebraska. NSP encourages drivers in those areas to check Nebraska 511 for the latest updates on road conditions.

Any driver who needs assistance on the road can call *55 from any cell phone to reach the NSP Highway Helpline.