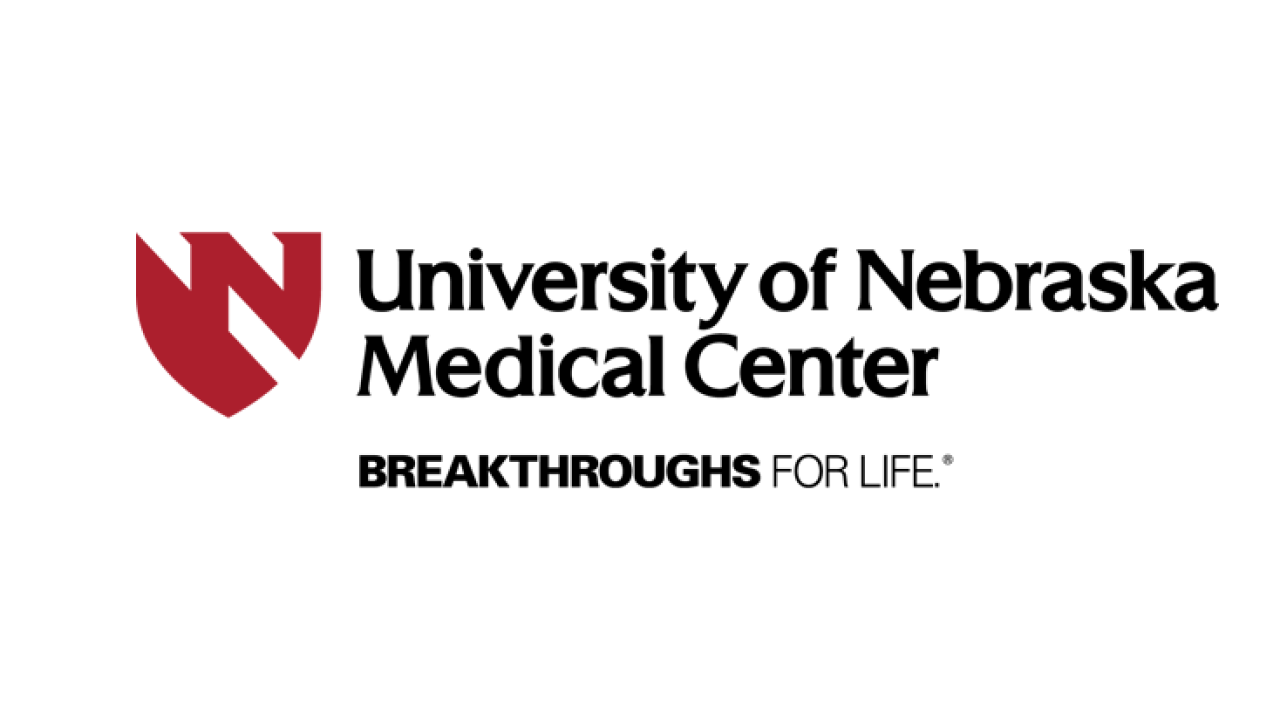 OMAHA, Neb. (AP) — A Nebraska hospital system will build a psychiatric emergency center on its Omaha campus, officials said, dashing the hopes of Sarpy County officials who had pitched building the center in Bellevue.

Dr. Howard Liu, psychiatry chairman of the University of Nebraska Medical Center, said the health system’s board of directors approved the project in concept on Monday, the Omaha World-Herald reported.

Liu said they aim to open the center next spring or summer.

In early June, Nebraska Medicine was in “very preliminary” discussions with Sarpy County about adding such a facility to its Bellevue campus. Officials also said at the time that they were considering a similar facility at the Nebraska Medical Center in Omaha.

Liu noted that the discussions with Sarpy ended a few months ago.

A planning group of leaders in psychiatry and emergency medicine concluded that the health system should prioritize Douglas County due to its larger volume of patients.

Sarpy County has earmarked $1.25 million in its 2020 budget for a mental health crisis facility, and Nebraska Medicine officials said they remained involved in discussions with the county.

“It’s a significant amount of money that we’re willing to commit to partner with other (organizations) to really find a solution to improve mental health care,” said Megan Stubenhofer-Barrett, the county’s spokeswoman. “We’d love to have Nebraska Medicine at the table with us.”

Sarpy has been pursuing a temporary crisis center to address a lack of mental health services in the area.

County leaders have complained that the county jail, which is frequently overcrowded, has become a de facto holding area for those in crisis, but that it isn’t prepared to treat such people. The crisis center would keep people out of jail who don’t belong there, instead connecting them with long-term treatment possibilities.