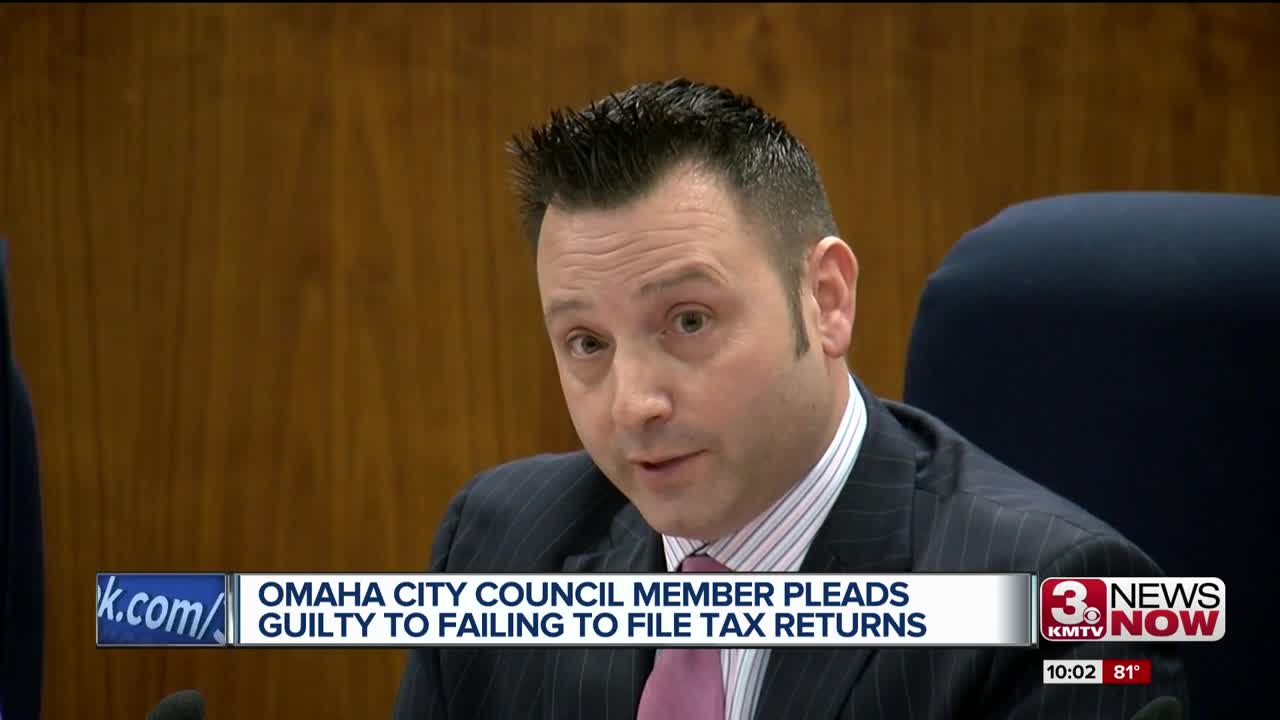 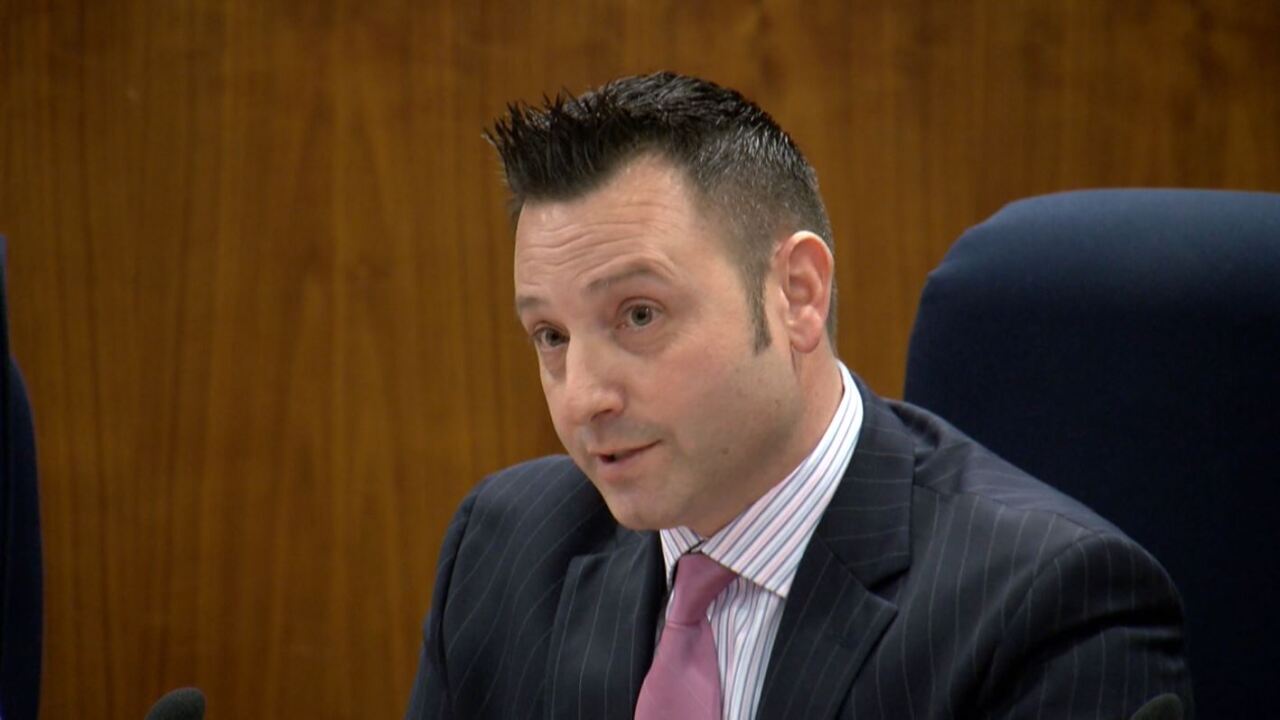 "It is Councilman Palermo’s responsibility to address his recent plea to federal charges ofwillful failure to file income tax returns, and his decision to remain on the Omaha City Council with his constituents.

The Omaha City Charter does not give the Mayor of Omaha the authority to take action to remove Mr. Palermo from his elected position on the Council.

Section 2.05 of the Charter lists the reasons a City Council member can be removed from office. One of those reasons is the conviction of a felony crime. Councilman Palermo pled to misdemeanors.

The Charter does however, give the City Council the authority to remove any member from office for reasons outlined in the Charter."

Rebecca Barrientos-Patlan, a past candidate for Omaha City Council, issued this letter regarding Palermo Wednesday:

I am writing this letter to you, in regards to the shame that you have brought on the City of Omaha District 4. I cannot sit silent any longer, many voters are waiting for my response.

I am shocked, saddened and very disappointed by your criminal behavior in Failing to file your taxes, not for one year but three. You’ve been charged and you have pled guilty, thank you for being responsible enough to that.

Not only have you swindled the American system by your failure to paying your taxes…your behavior and example stinks as a south Omaha boy.

I am so ashamed, that I set my name on you, by endorsing you and asking my constituents to vote for you. I apologize to my constituents, at this time. I am also ashamed that I did not search further into you or your name but took my neices’s advice, and trusted you!

Thinking you were an upstanding man worthy of a government position, I just assumed that your integrity was right on! Vinny, you don’t lie to friends, family and your Constituents to use them, just to get what you want.

I don’t understand really how you thought you could get away with putting your name on the ballot, when you knew you were underhandedly cheating our government for years.

Taxes, as you should know, are for keeping our government running, such as our Fire & Police Departments and City Council’s!

You have not only cheated your self, the City of Omaha and our way of government, you have cheated your party and gave them a black eye too! And now they are trying to pick up your pieces. You cheated our people, our families, employers, Employees and neighborhood associations in Omaha and throughout Nebraska. They have to pay taxes, and you cannot hide behind ignorance, that you did not know!

The biggest shame of it all is that you, have not even once apologized to anyone. Where is that example to uphold.

Again, thinking that you were a friend of the family, I am so sorry I ever sat down with you at Village Inn. Because you knew you were behind on your taxes and you had alternative motives of cheating for higher gain....

As I have always told my kids and all kids I Speak to, CHEATERS NEVER PROSPER !

You need to resign Vincent and let someone with integrity sit on that seat, someone that is a good example for Omaha City Council.

I believe the city of Omaha, should be reimbursed of your salary. Because you are being paid with taxpayer money, that you haven’t contributed to. District 4 seat, belongs to a responsible citizen who reflects our community with integrity, in which you don’t have.

Sincerely and no response is necessary,

Palermo admitted in court he failed to file returns within the time required by law.

His guilty plea came with a written admission he failed to file his taxes in a timely fashion. Palermo also wrote they have since been filed.

His attorney, James Martin Davis, says Palermo filed the taxes late a few years back, but still short by around $21,000. David says his client has since paid everything he owes.

"It's been remedied, two years ago, three years ago, he filed the returns and now he's paid whatever they say he owes," says Davis.

The court ordered a pre-sentence report and scheduled sentencing for Dec. 9, 2019.

Each count calls for a maximum penalty of up to one year in prison, a $100,000 fine, a one-year term of supervised release and a $25 special assessment.

Davis says the charges aren't a big deal and that he thinks Palermo should get probation.

"In these cases, very seldom does somebody get jail time, the concern is that they have to set an example for all those people out there."

Still U.S. Attorney's Office says Palermo did it on purpose.

“Mr. Palermo should have been more aware of his own financial obligations. This wasn’t an oversight or mistake. This was the willful intentional act of not filing federal tax returns as required under the law,” said Karl Stiften, Special Agent in Charge of IRS Criminal Investigation.

The case was investigated by the Internal Revenue Service.