Omaha man talks about his role in correcting history 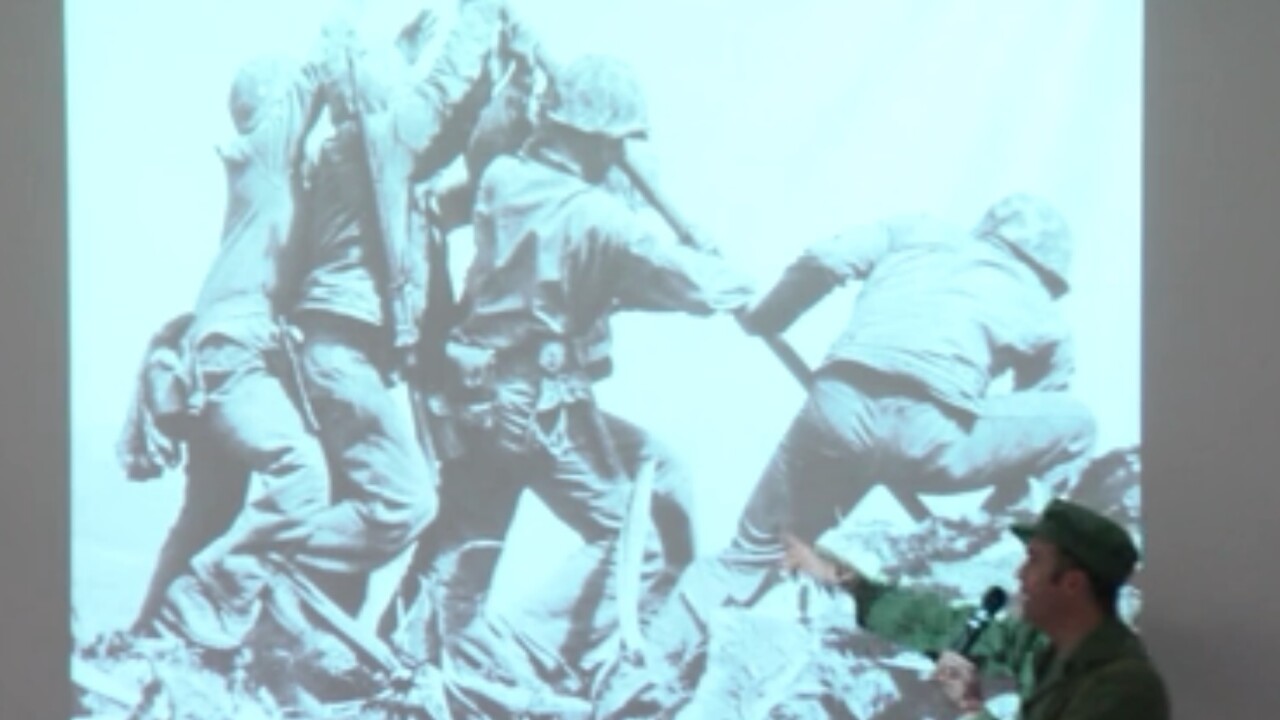 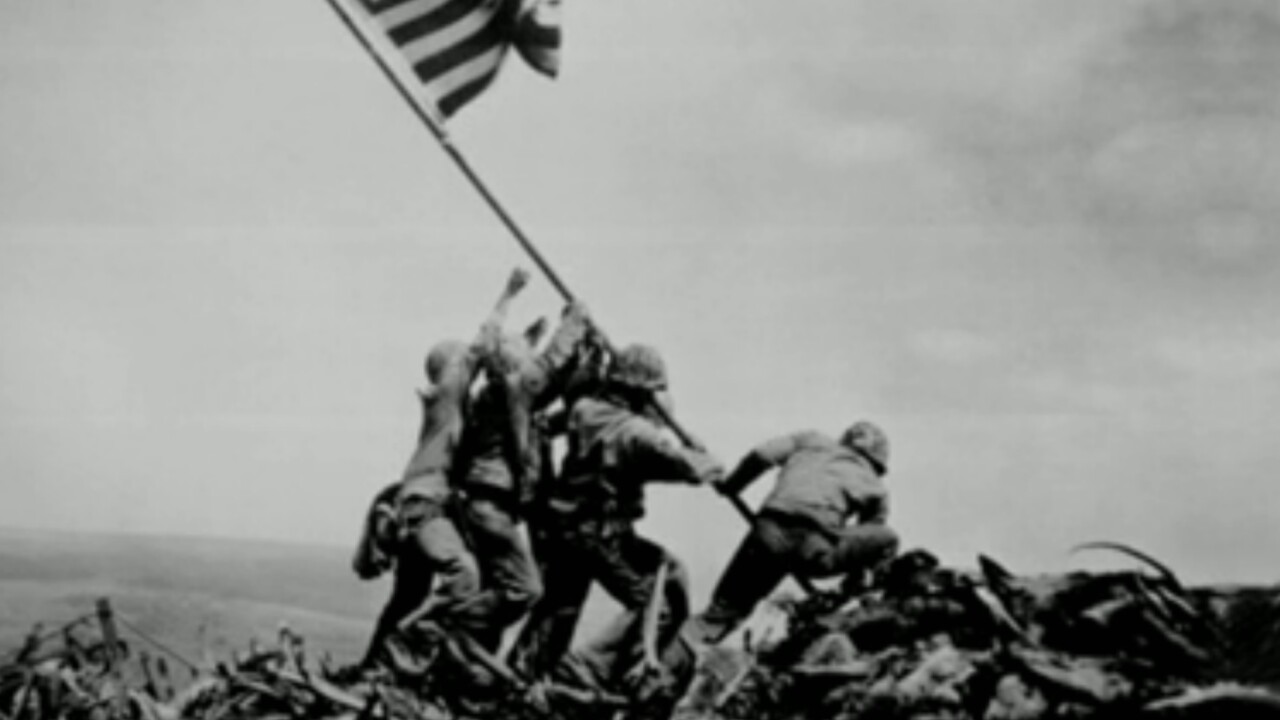 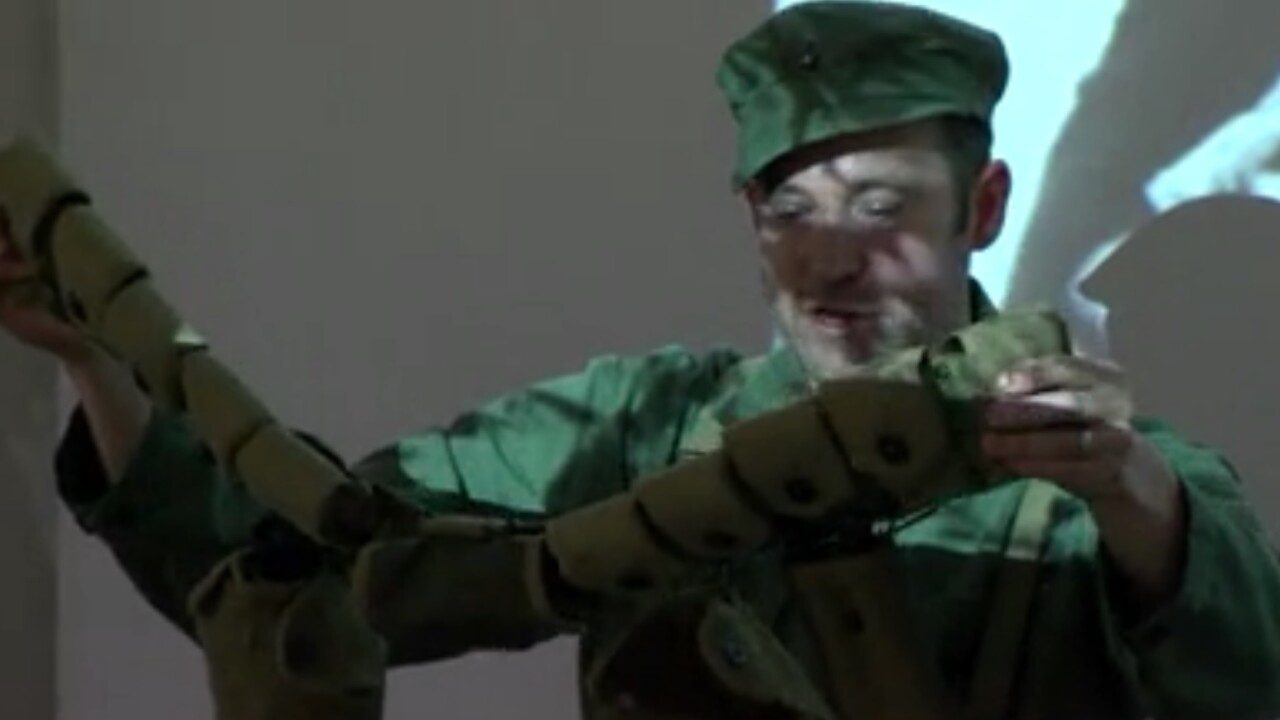 OMAHA, Neb. — The community heard from an Omaha amateur historian on Sunday who helped correct history. In 2014, Eric Krelle discovered a flag raiser in an iconic photograph from World War II was misidentified.

Krelle's uncle served in the Battle of Iwo Jima. When he reviewed the iconic American Flag Raising photo taken by AP Photographer Joe Rosenthal in 1945, Krelle noticed one of the six men was actually from a different flag raising.

In 2014, he approached Omaha World-Herald Columnist Matthew Hansen with his evidence.

After the newspaper published his research, the Marine Corps investigated and found it did misidentify John Bradley in 2016. He was actually a man in the first flag-raising at Iwo Jima.

"You know, a little guy like me who's just from Omaha, NE can find something and if I stick to my guns and I actually, you know, pursue it until the conclusion like I can change history, which is what actually happened. So, it's pretty cool," Krelle said.

Harold Schultz was actually the marine in the second flag raising portrayed in Rosenthal's photograph.