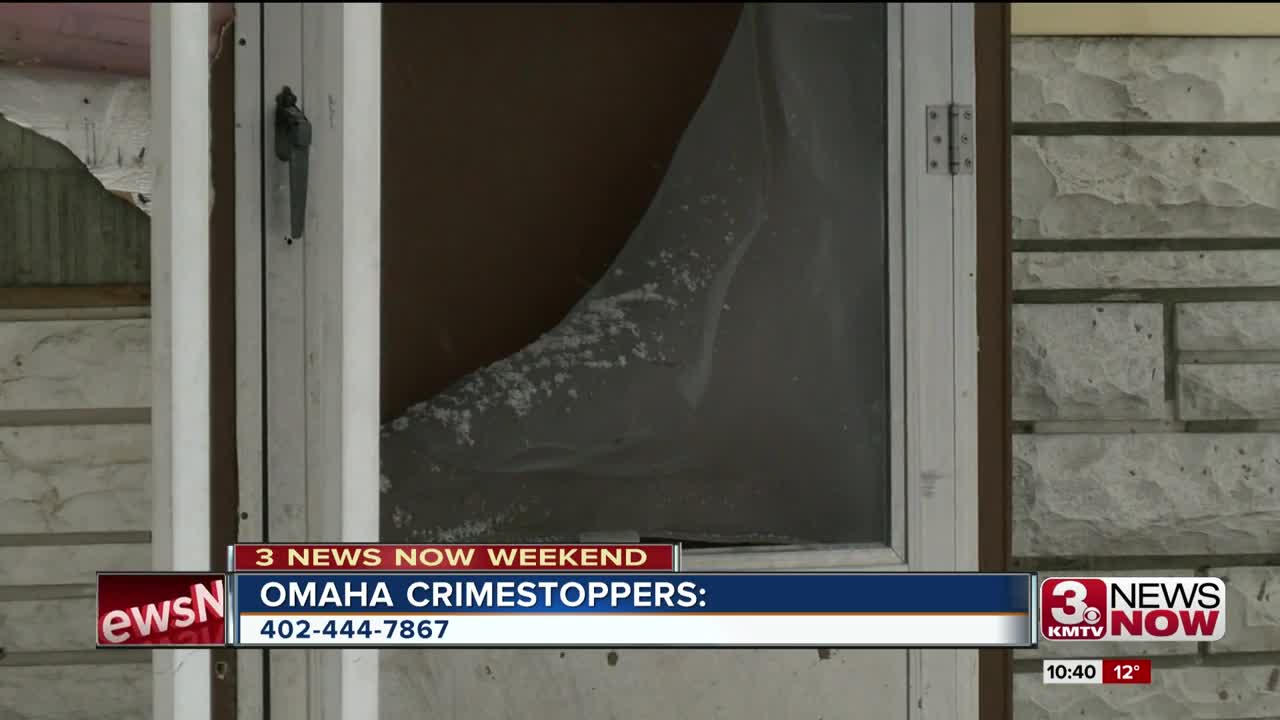 Medics took the man to Nebraska Medical Center where he later died, according to an OPD news release.

Anyone with information that could help investigators, should call Omaha Crime Stoppers at 402-444-STOP.

Tips leading to an arrest are eligible for a $25,000 reward.