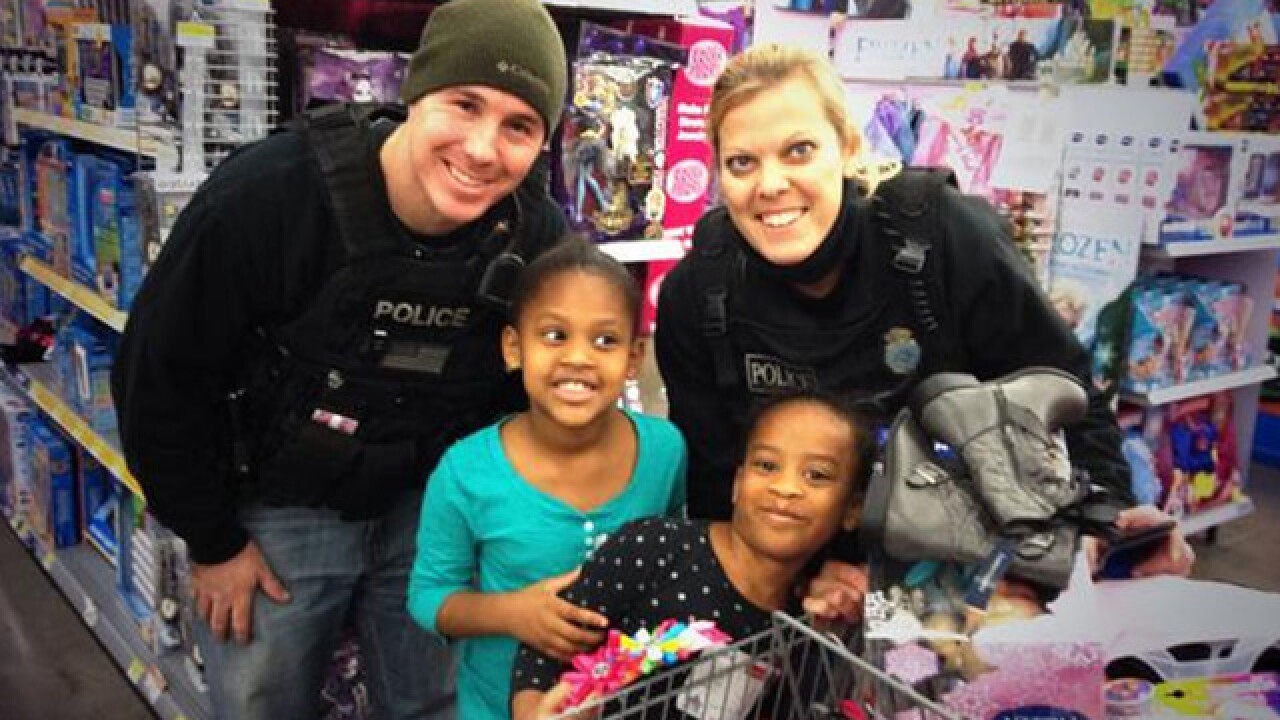 Five years after she made the ultimate sacrifice. Omaha Police tweeted out this picture of Officer Kerrie Orozco, which shows her receiving an award for her work with Special Olympics Nebraska.

Many still remember Orozco's work on the police force and with kids in the community.

There are many tributes around the area including plaques, honor horses, a bridge and a baseball field at Miller Park that was dedicated last June.

This is one of my favorite photos with Kerrie. I was honored to present her with the award at the Omaha Police Ball for her work with @SONebraska. To honor her this 5th anniversary, dispatch is going to replay her final call. #OPD #KerrieOn via @OPDSgtShade