One dead after officer-involved shooting at Lincoln Chick-fil-A 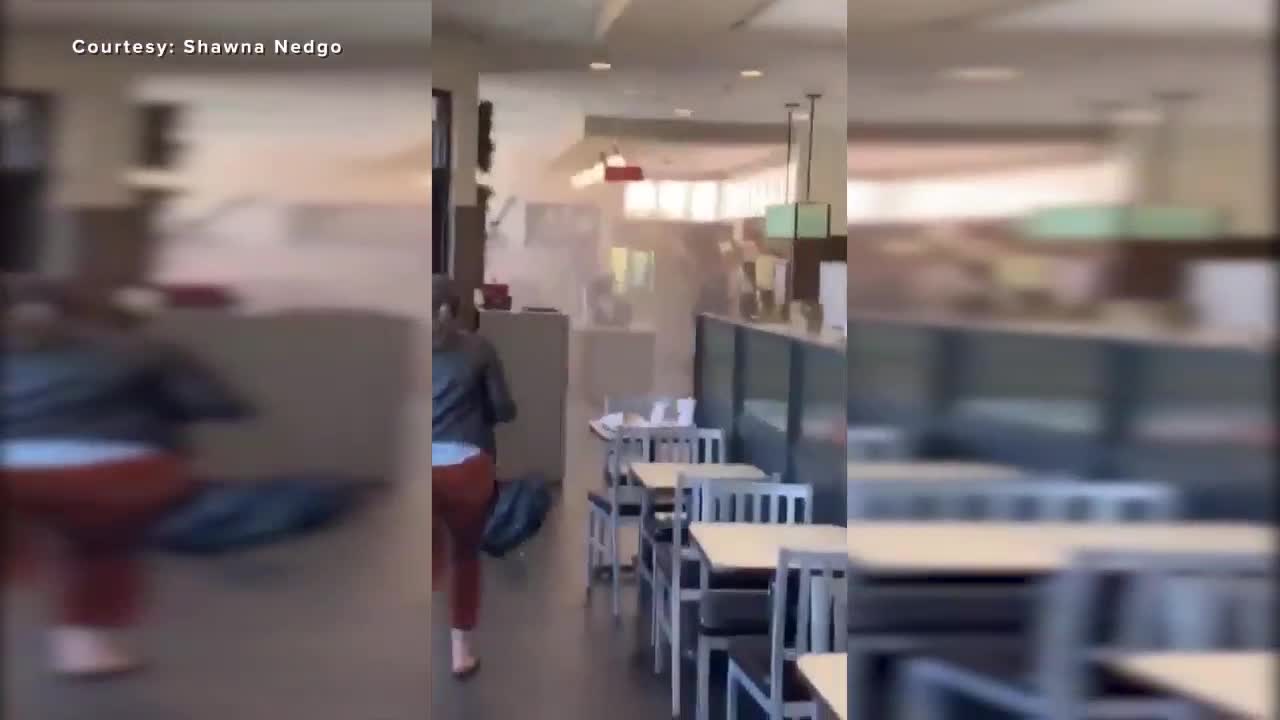 LINCOLN, Neb. (KMTV) — UPDATE 10:35 A.M. WEDNESDAY: The suspect has been identified as 48-year-old Joseph Cimino of Lincoln. Investigators served a search warrant at Cimino's home and have seized digital evidence. Police will analyze the evidence and continue the investigation.

Lincoln Police say a man caused a disturbance at a Lincoln Chick-fil-A Tuesday, left and returned, backing his truck into the building. When he continued causing a disturbance, a Burlington Northern Santa Fe (BNSF) agent confronted the armed suspect, shooting and killing him.

Officers responded to the restaurant at 6810 S. 27th St. at approximately 1:06 p.m. on a report of a disturbance and vehicle that had driven through the business.

After driving through the restaurant, the suspect exited the vehicle and continued causing a disturbance.

The uniformed BNSF agent confronted the suspect, who made threatening statements to the agent. The suspect was armed with a weapon, according to police.

The agent fired his weapon at the suspect, who died from his injuries on scene.

No other injuries were reported.

Lincoln Police are continuing to investigate. Anyone with information is asked to call 402-441-6000.