One dies in single-vehicle accident near N 46th & Ames Ave. 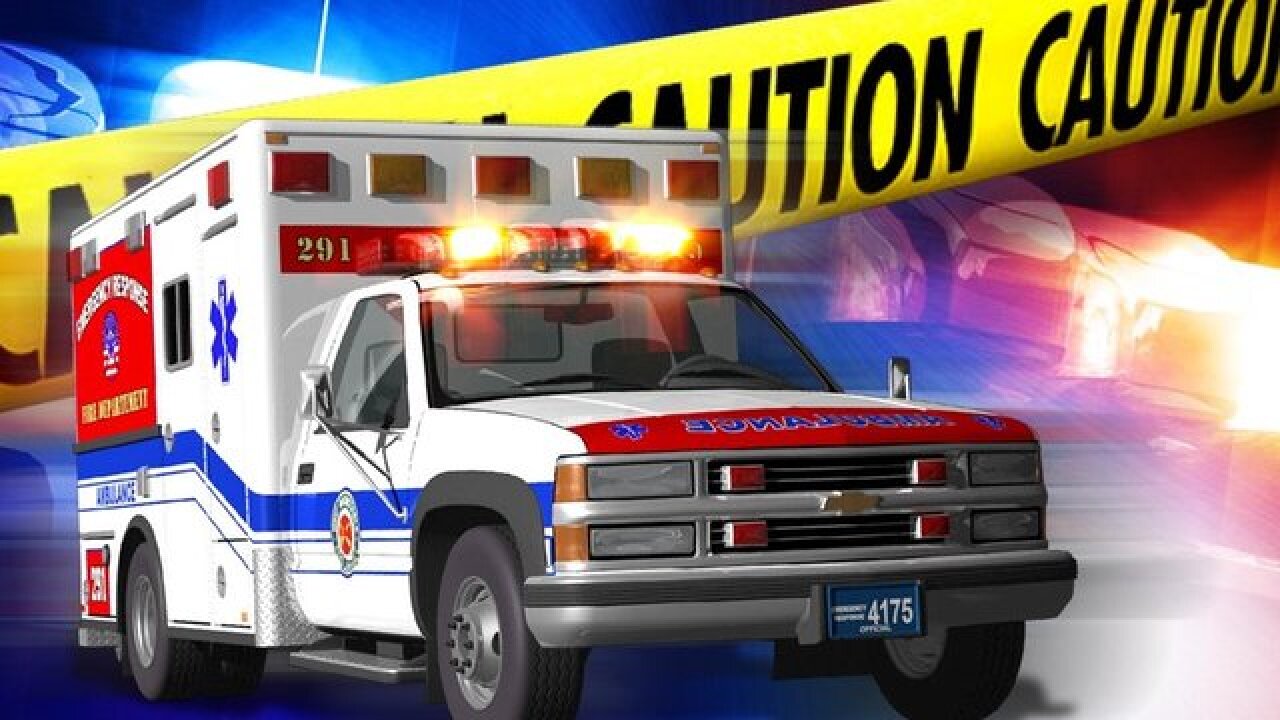 OMAHA, Neb. (KMTV) — Omaha Police say a 32-year-old man who flipped a car and hit a tree Sunday morning has died from his injuries.

Police were called to the scene just west of N 46th and Ames Ave. after reports of a personal injury crash at 1:17 a.m.

Investigation revealed that a 2003 Mitsubishi Galant was eastbound on Ames Ave. when it left the roadway to the south, rolled and eventually collided with a tree.

The driver and lone occupant of the vehicle was taken to Nebraska Medicine by Omaha Fire Department medics.

Vernon Welchen, Jr., the 32-year-old driver, was pronounced dead at the hospital due to his injuries.

Speed and alcohol are being investigated as possible contributing factors.