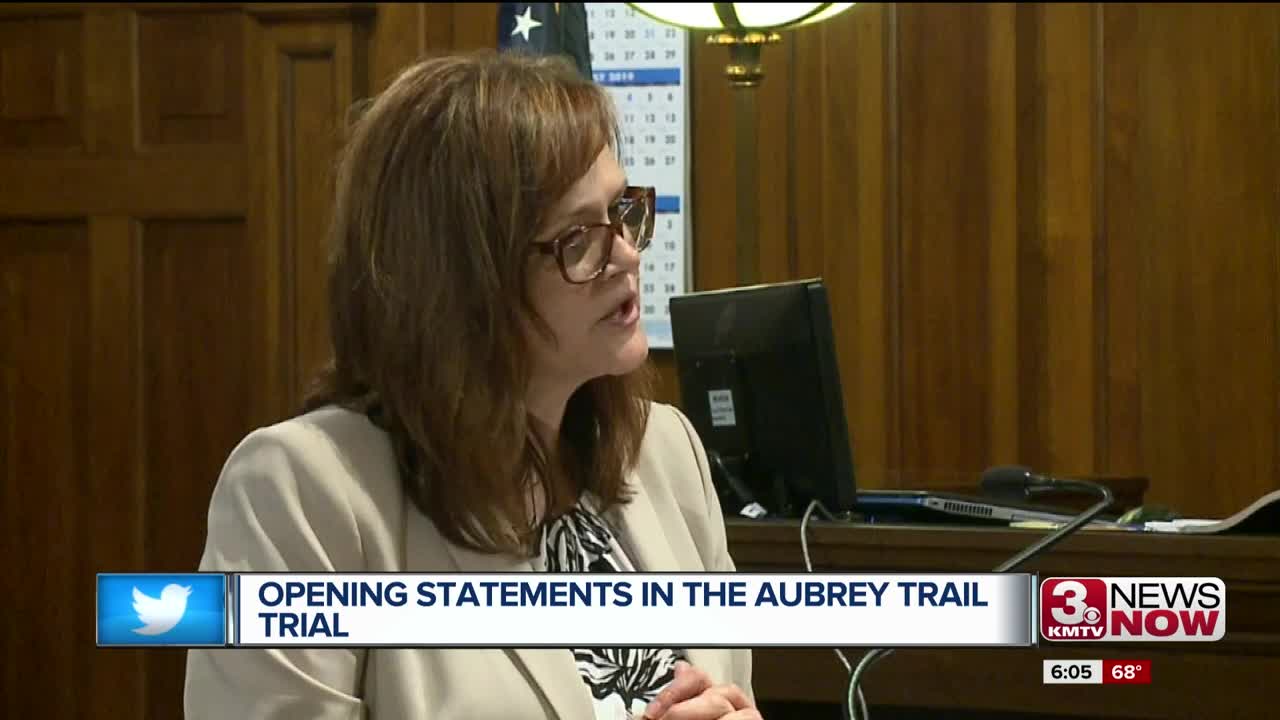 Monday, Trail appeared in court to change his plea on one of three charges related to the murder of 24-year-old Sydney Loofe in November of 2017.

Trail's lawyer says he pleaded guilty to a charge of improper disposal of a body. He will now be sentenced at a later date for the charge--but is going to trial for charges of first degree murder and conspiracy to commit a murder.

The prosecution and defense paint very different pictures of Trail.

“This was a planned seduction to kill somebody,” said Assistant Attorney General Sandra Allen.

Allen is laying out a case that Aubrey Trail and his girlfriend Bailey Boswell planned the brutal murder of 24-year-old Loofe--right down to the tools they needed.

In November 2017, Loofe went missing after meeting Boswell on Tinder.

Trail admitted to strangling Loofe, but his attorney Joe Murray says it was an accident during consensual sex.

Trail’s attorney goes on to say that what followed is panic.

“The next horrible, poor, bad decision was made, and that was to remove the body in pieces," said Murray.

Trail is facing the death penalty. The trial continues on Wednesday.