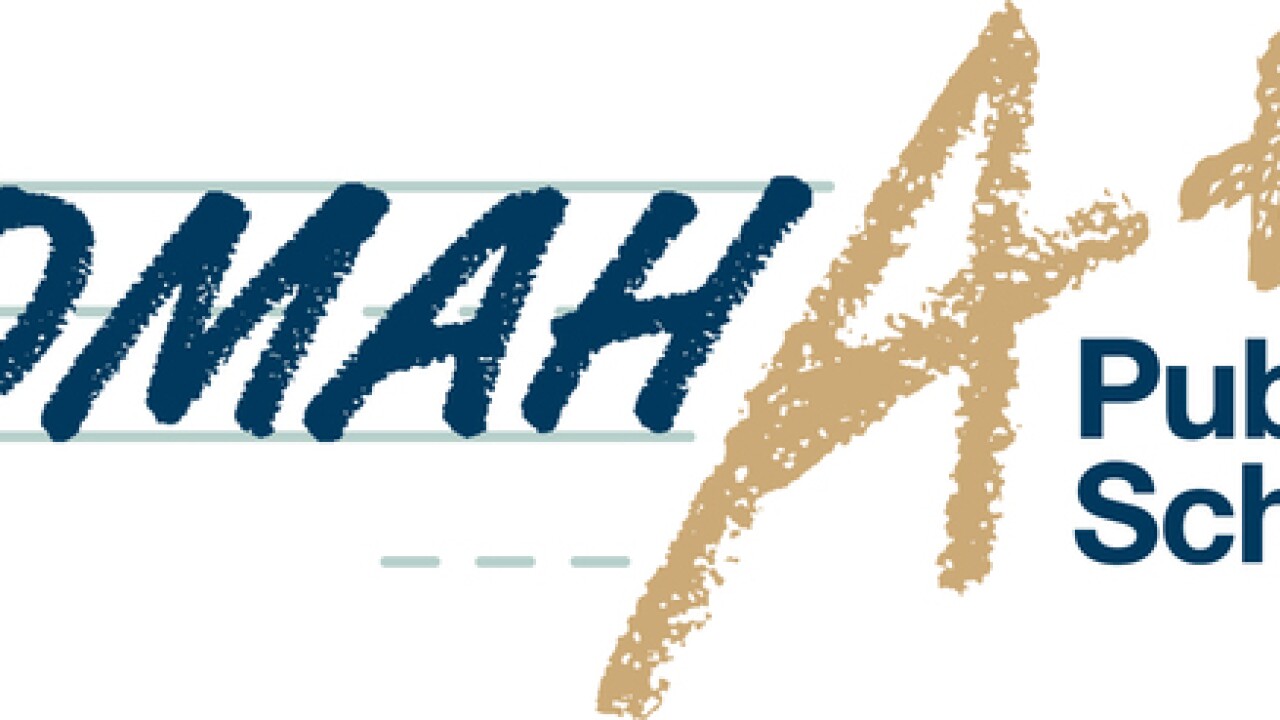 In order to accommodate the current and future needs of OPS students, the district held a series of meetings in February to assist in creating a redistricting boundary plan to make way for the opening of five new schools.

The new schools include two elementary, one middle and two high schools, a press release from OPS says.

A compilation of the boundary options created during previous meetings will be presented to the community during remaining open meetings on April 29 and 30 along with May 6, 7 and 8.

Feedback from these meetings will be reviewed by the committee and the consulting firm to create its final suggestions to the Board of Education. The Board will then review and vote on the final recommendation over the summer, OPS says.

The district invites the community to attend upcoming open meetings regarding the proposed changes.