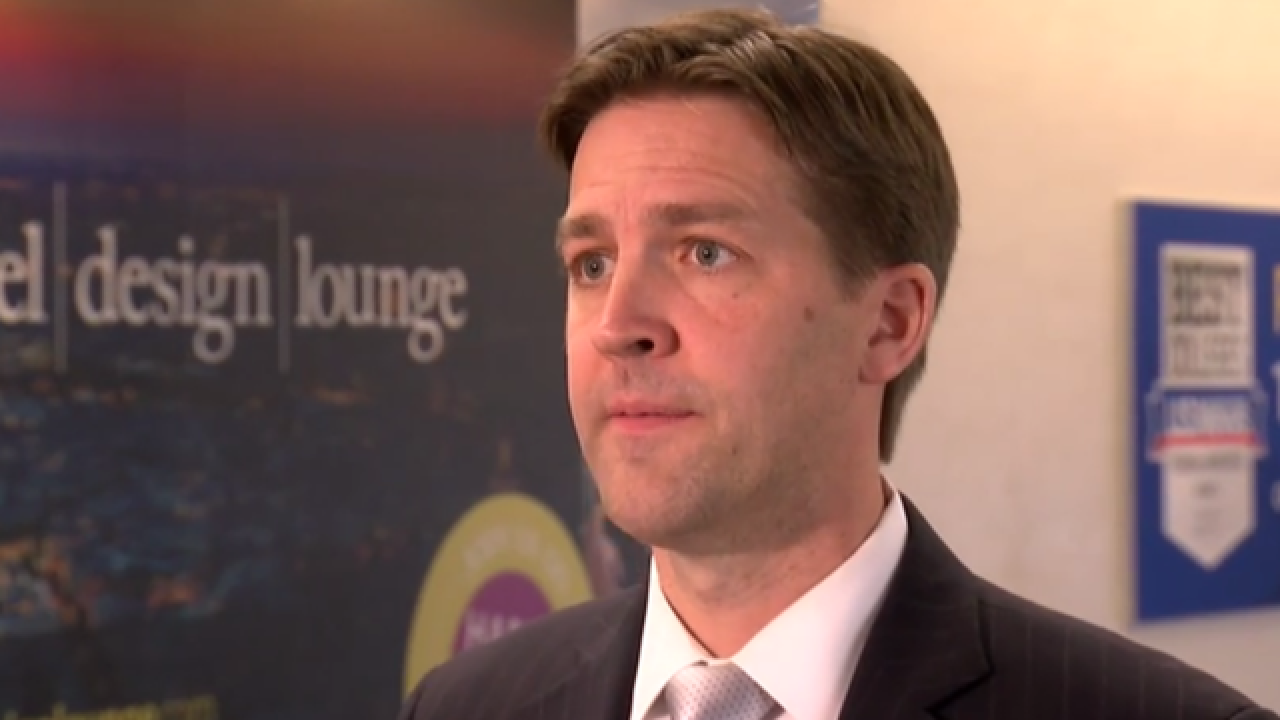 Sen. Sasse, a member of the Republican party, was elected as senator in 2014.

Senator Ben Sasse has done a wonderful job representing the people of Nebraska. He is great with our Vets, the Military, and your very important Second Amendment. Strong on Crime and the Border, Ben has my Complete and Total Endorsement!

"Ben’s grateful for the President’s kind words. They don’t always see eye to eye, but they've built a relationship where they work together when they agree and they wrestle hard when they don’t. That’s a good thing. This underscores what we've been saying: Nebraskans are conservative, Ben's one of the three most conservative senators, and he's going to win the Nebraska way—with hard work and hustle in each of the state's 93 counties."