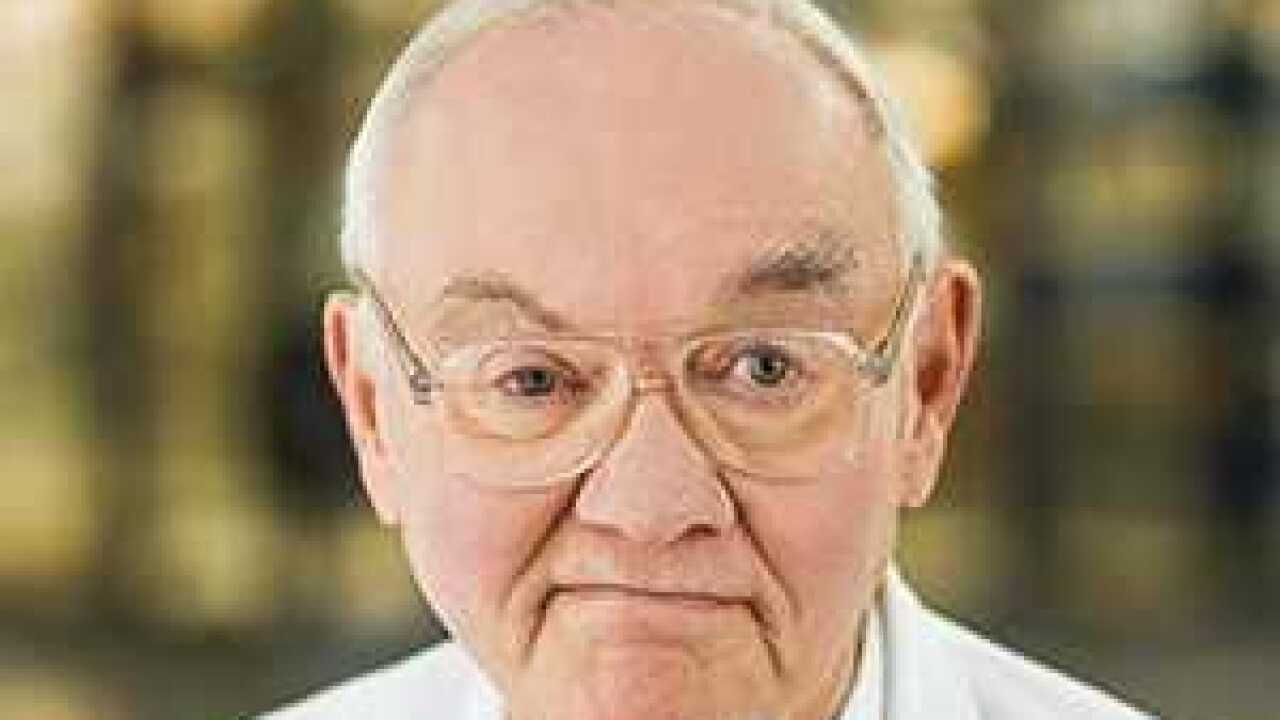 OMAHA, Neb. (KMTV) — Dr. Henry Lynch, known as the father of hereditary cancer detection and prevention, died Sunday at 91. He was the founder and director of Creighton University's Hereditary Cancer Center.

His beginnings in cancer research centered around studying the heredity causes of nonpolyposis colon cancer in the 1960's--when the world of medicine widely believed cancer was not a hereditary disease.

The budding geneticist identified Lynch Syndrome in the early 1960's, but struggled to convince anyone of his findings.

“Nobody believed me,” he said. “At that time, cancer was all thought to be caused by environment. Exposure to chemicals. But I knew we had something here. I knew we could potentially save lives.”

The term 'Lynch Syndrome' was accepted in 1984 to recognize his contributions in identifying the strain of colon cancer. Dr. Lynch's discovery provided a more accurate idea of a patient's risk for the disease and allowed for earlier detection and treatment, a press release from Creighton University says.

Dr. Lynch was the first in the world to discover hereditary breast-ovarian cancer syndrome. This finding affected countless families who are prone to this strain of cancer, leading to the identification of mutations for diagnosing hereditary breast cancer.

He came to Creighton in 1967. Along with his work with the Hereditary Cancer Center, Dr. Lynch served as chairman of Creighton's Department of Preventative Medicine and Public Health. He was widely recognized for his groundbreaking work, received numerous honors and lectured nationally and internationally.

“Dr. Lynch has captained the hereditary cancer ship for 50 years, and it is sad to see his journey end,” said Robert Dunlay, MD’81, dean of the School of Medicine. “However, the Henry Lynch Cancer Centers at CHI Health Immanuel Medical Center and Creighton University-Bergan Mercy Medical Center will serve as a platform that will ensure Henry’s legacy of excellence in service to others continues here at Creighton.”