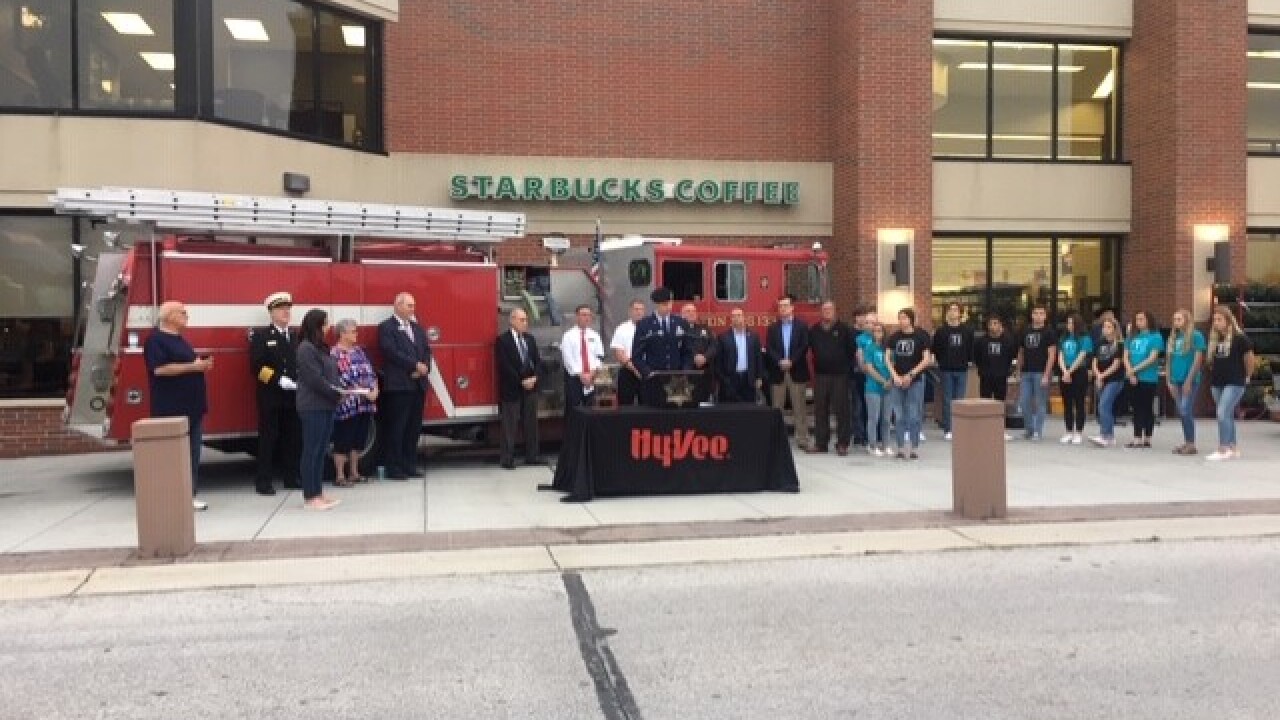 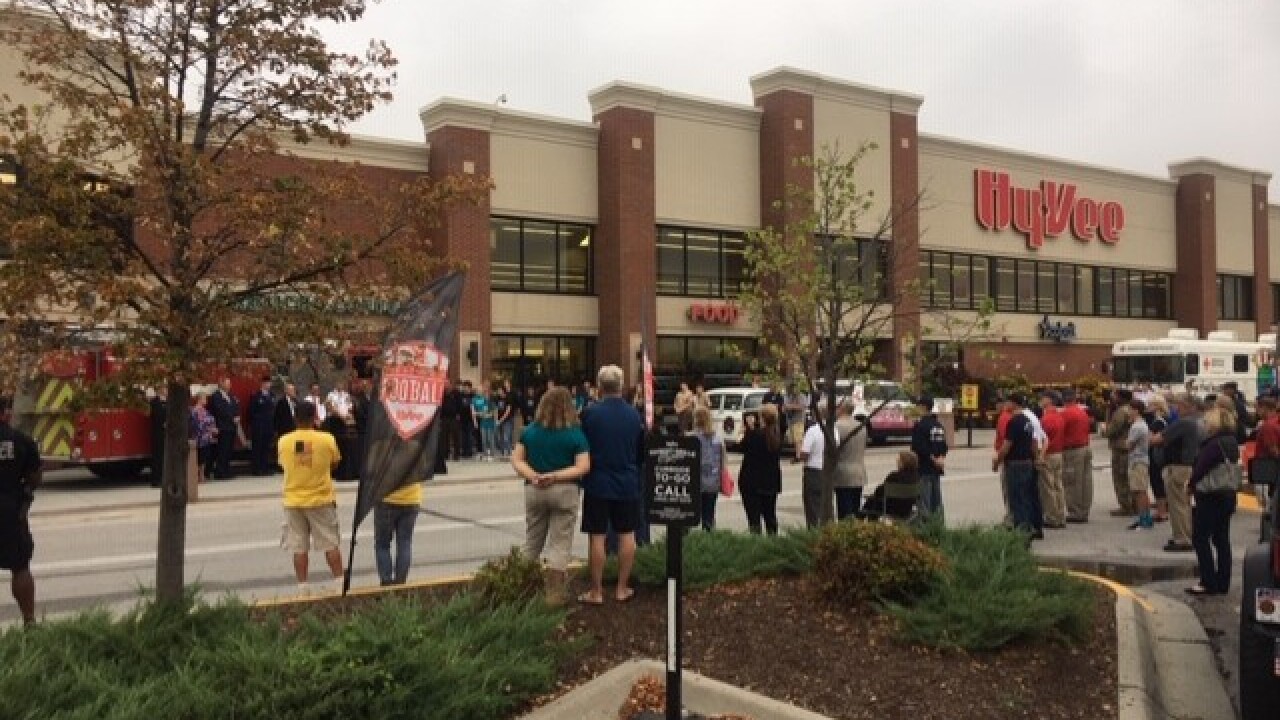 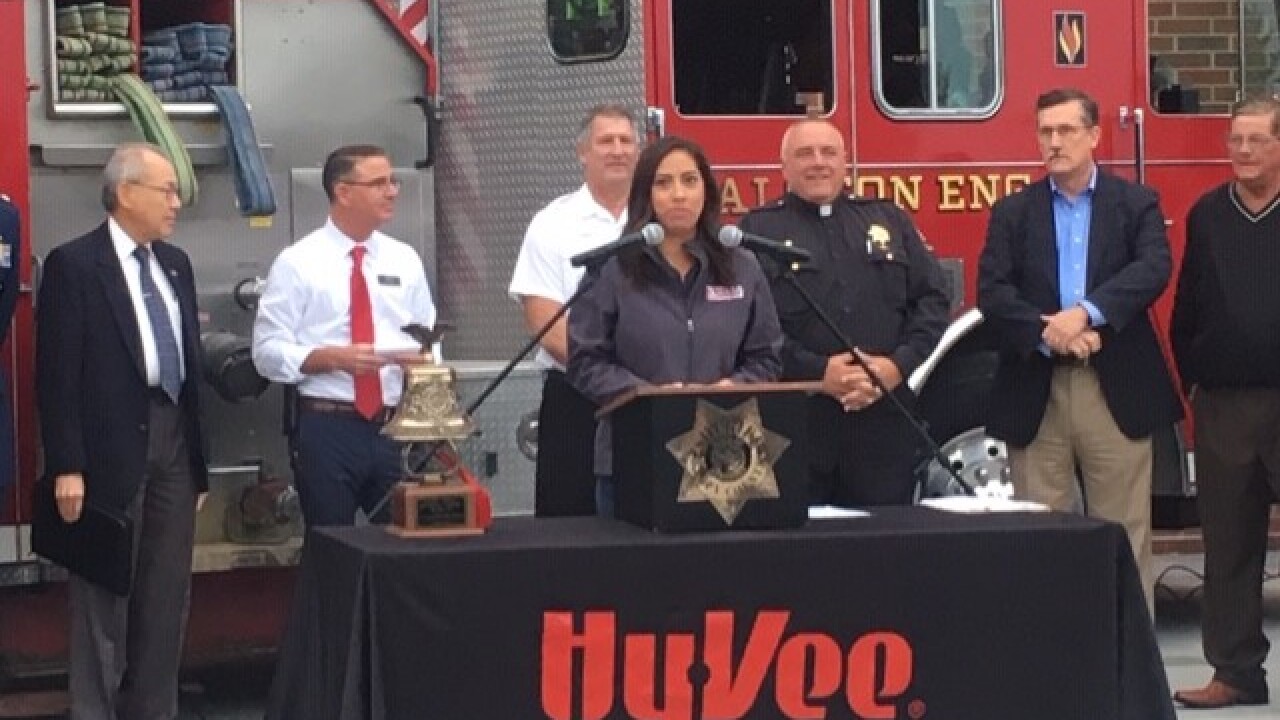 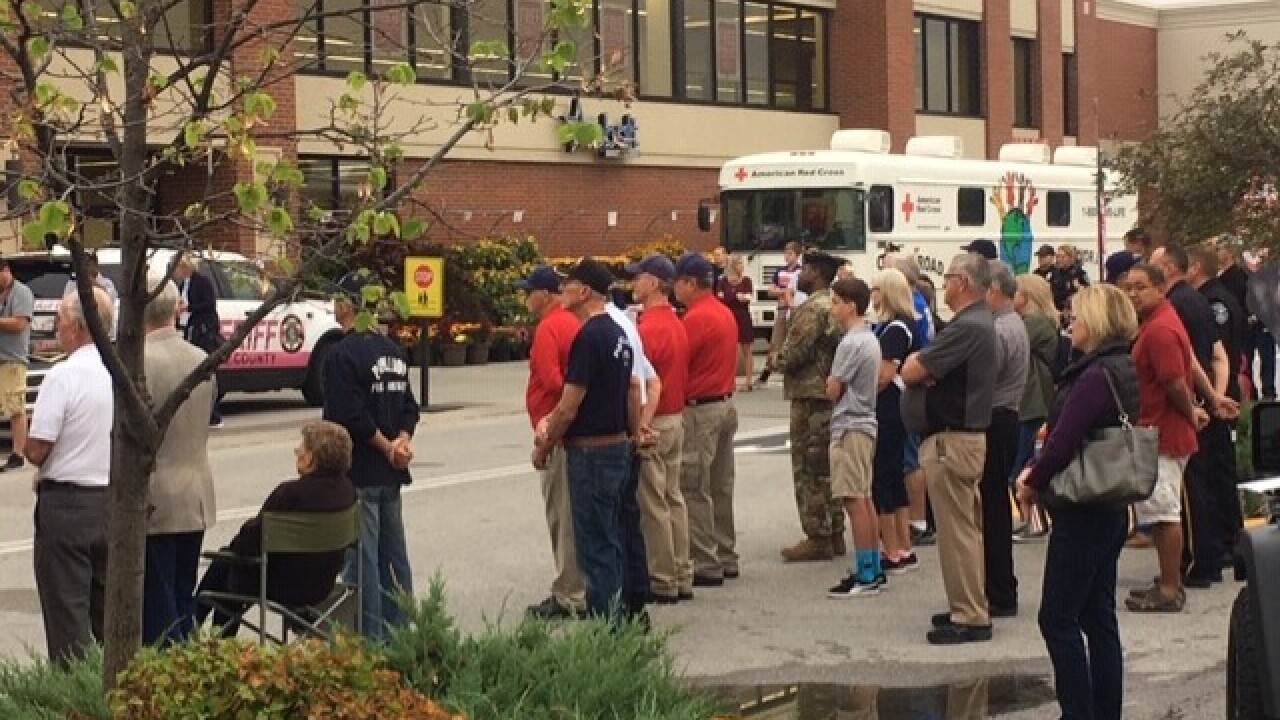 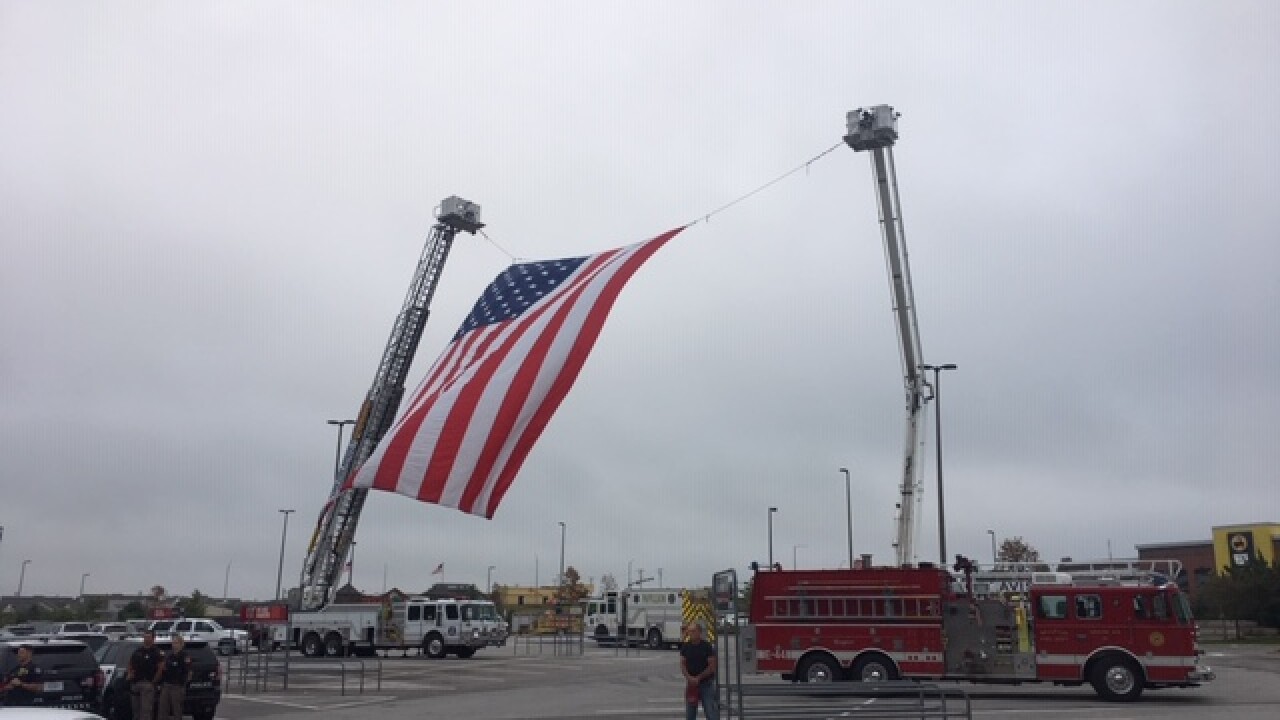 City and state dignitaries and members of the community gathered to thank the first responders at the Shadow Lake HyVee.

Those who lost their lives in the September 11 attacks were also honored.

HyVee provided a free breakfast to all on and off-duty first responders, their spouses and children under 10.