Some water restrictions lifted in Glenwood-area 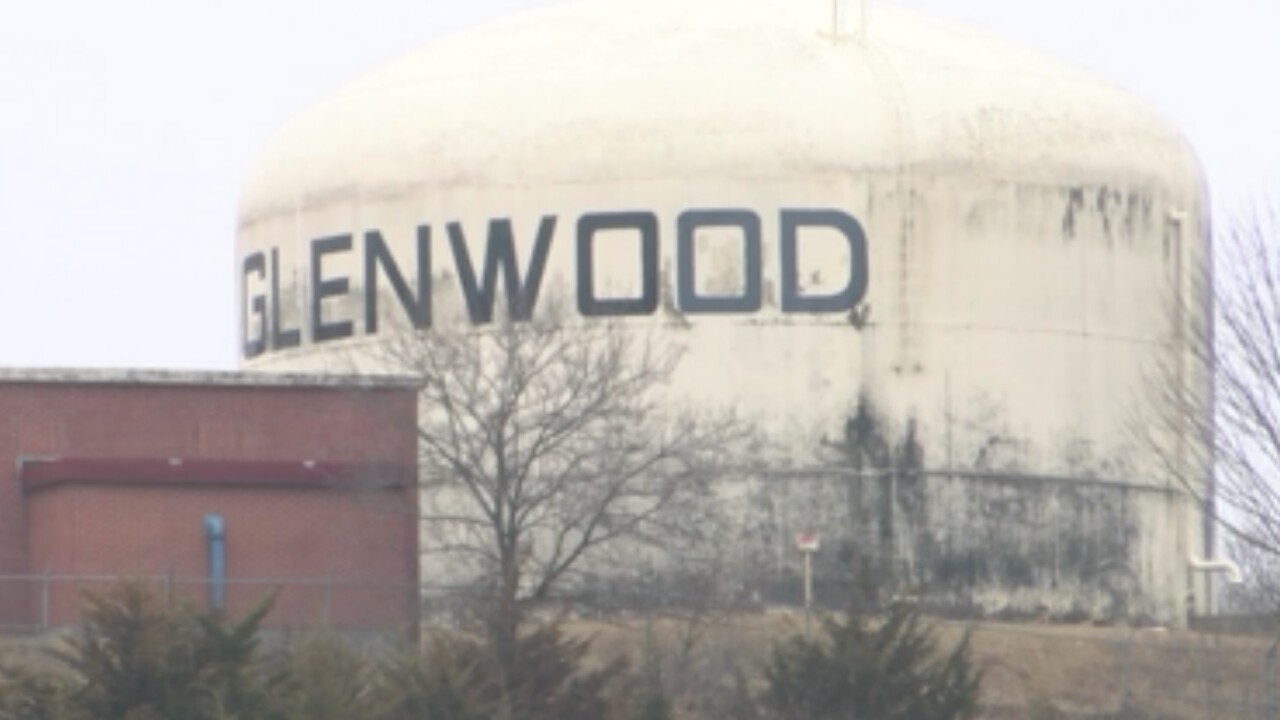 The utility is working to flush the water through the system.
It says increasing water usage along with flushing hydrants will allow it to speed up the process of returning to normal water treatment.

Residents can resume normal chores such as doing laundry and car washing.