Span of Highway 30 in Nebraska closed since March reopened 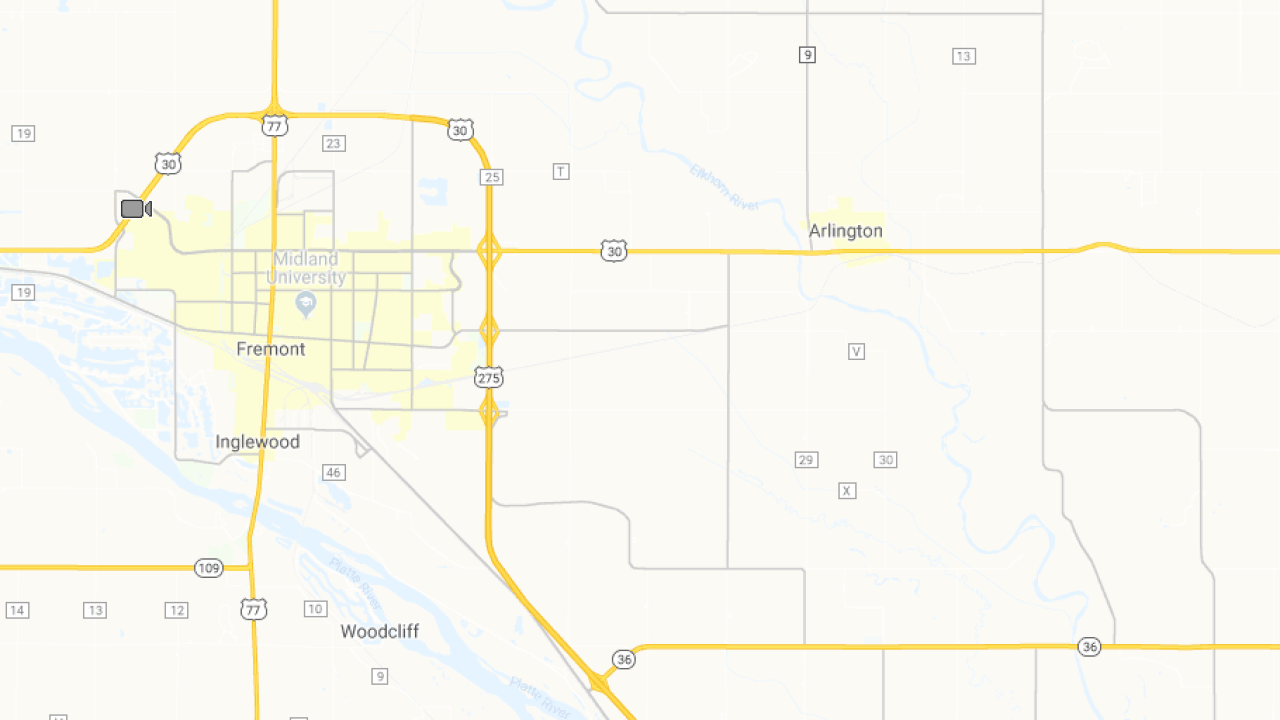 FREMONT, Neb. (AP) — A stretch of U.S. Highway 30 in eastern Nebraska closed since mid-March in the wake of historic flooding has reopened.

The Nebraska Department of Transportation says the highway between Fremont east to Arlington reopened Saturday.

The span had sustained major damage, including washed-out portions of the roadway and significant damage to the pavement.

Pavement was repaired and shoulders replaced along three miles of the roadway. The department says work was completed in just over 90 days for a total cost of $1.7 million.

The department says U.S. 275, part of West Center Road west of Omaha, is one of the last remaining closed roads due to the March flooding. Parts of the highway and a bridge along it require a complete reconstruction. Officials expect it to reopen in mid-July.