Speeding tickets up drastically since mid-March 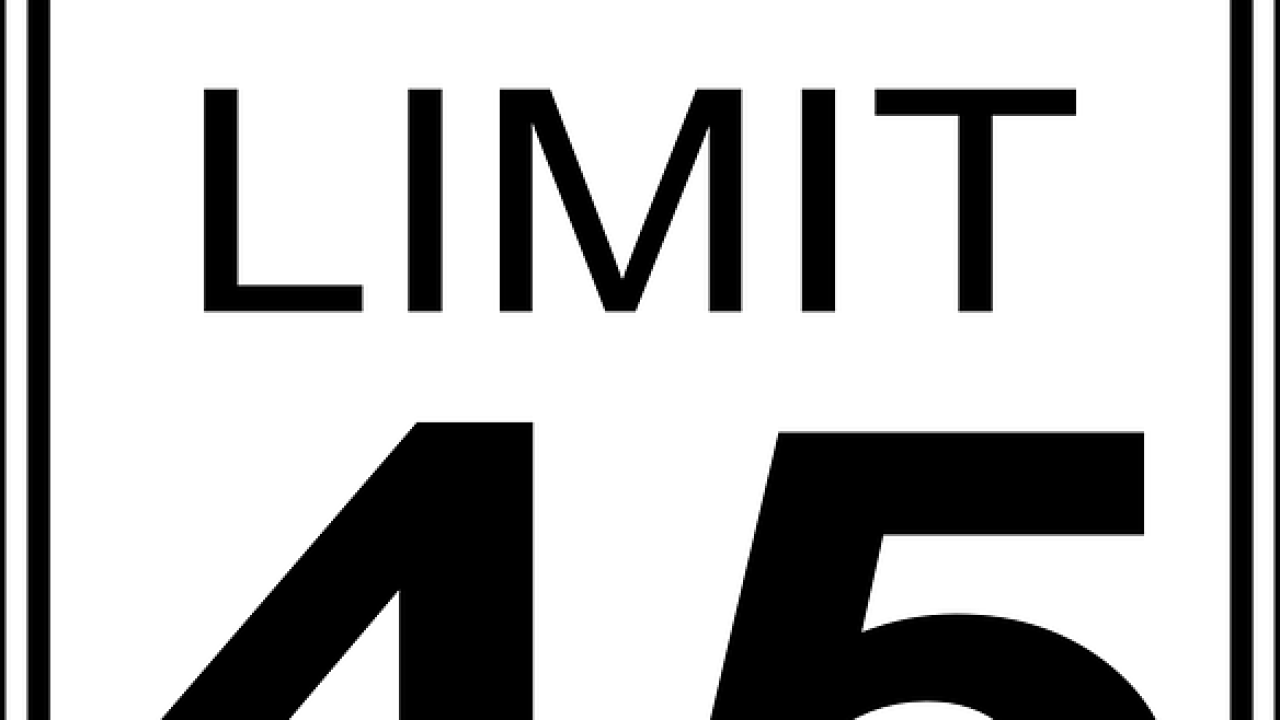 OMAHA, Neb. (KMTV) — Since the start of the pandemic, we've seen a shortage of meat and toilet paper, but there's another dangerous trend state troopers are seeing in Nebraska. Apparently many Nebraskans are feeling the need for speed.

Citations for excessive speeding are up dramatically, and troopers say things could get dangerous as more drivers return to the roads. Troopers tweeted out this look at some of those speeds.

Since March 19 troopers have issued more than 200 citations for driving 100 miles per hour or more. That's about double the number from the same time last year.

In 2 months, Troopers have cited more than 200 motorists for speeding at more than 100 miles per hour - more than double the number from the same period last year. Even though travel plans may have changed, please share the road responsibly. https://t.co/h95bdTZmeq