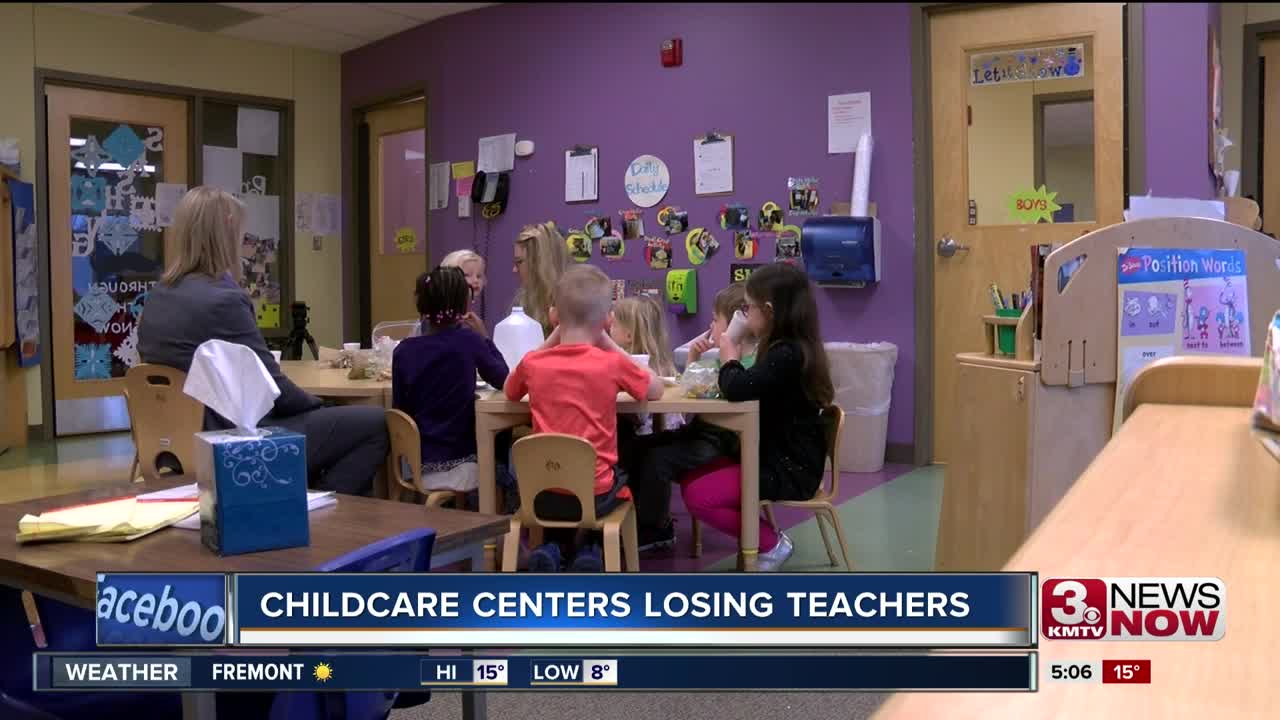 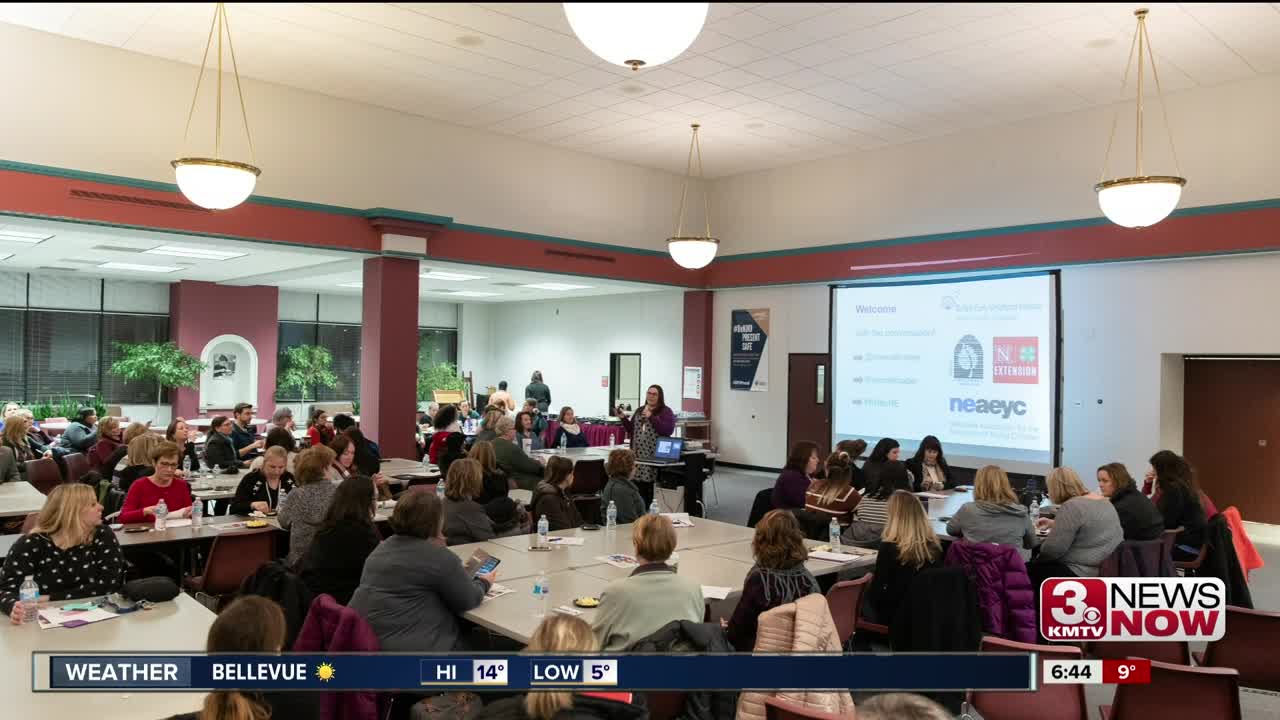 OMAHA, Neb. (KMTV) — Not everyone can be an early childhood teacher. It takes patience, stamina and often times a college degree. When you combine this with a modest salary, director of the Child Saving Institute Mary Finney-Afrank says it's not easy to find a qualified candidate and keep them on your staff.

Finney-Afrank says she often hears employees say, "I love it here. I wish I could stay here. I can't afford to stay here."

After studying 166 licensed child care centers in Nebraska, the Buffett Early Childhood Institute at University of Nebraska found the annual turnover for a child care teacher is 26 percent.

"So literally many children are going to be losing every year one of the people who cares for them and educates them everyday," said director of research and evaluation at the institute, Kate Gallagher.

Gallagher says research shows when a teacher leaves, a child often suffers long-term. According to the institute's study, low pay is the most common reason for leaving, with a median income of $18,706 a year. Nebraska's poverty level for a single person is $12,140.

The next reason is not getting benefits or having limited benefits.

"Which is ironic because they often get ill because they're playing with your children," said Gallagher.

Gallagher says fixing the problem isn't as simple as having parents pay more for their childcare because most parents can't afford to pay more. Instead she says it will likely have to come from public resources.

"We invest very heavily in other things we find important. Roads. Prisons. So we need to find a way to invest more heavily in the tiny children of the parents of Nebraska who are working so hard," said Gallagher.

In addition to the amount of turnover, the study found it takes a childcare center an average of two months to fill a vacant position.

"It takes a toll on the team because they're picking up slack and adjusting schedules to cover and then trying to get a substitute to temporarily fill that shift," said Finney-Afrank.

Until a position is filled people like Finney-Afrank have to pick up the slack and patiently wait for that perfect candidate.