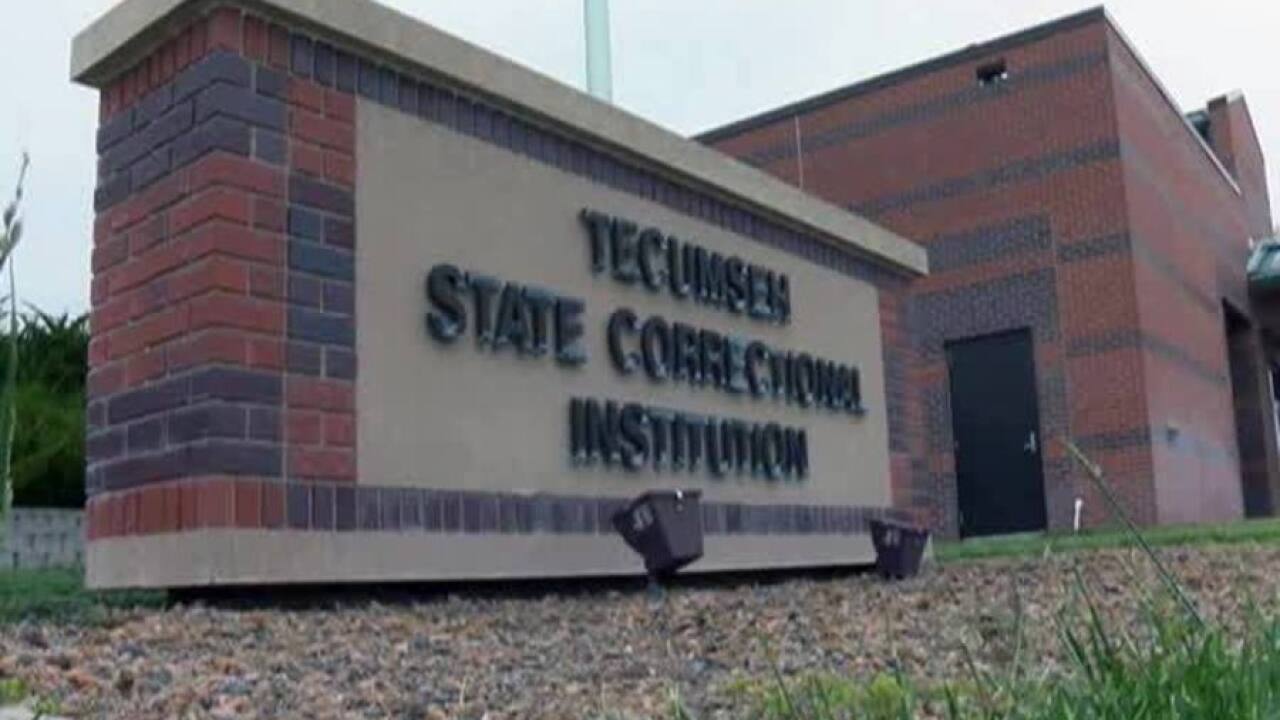 The inmate left his cell when his door was opened by mistake around 1:40 p.m. Officials say the inmate hit the worker in the head and torso. The staff member and several other officers subdued the inmate.

One of them used pepper spray to gain control of the inmate.

A homemade weapon was recovered, but was not used in the assault.

The prison's Special Management Unit, which holds individuals assigned to restrictive housing, is now in a modified operations mode as a result of this incident and another that occurred on March 2.

The rest of the facility is operating normally.

“It appears this situation was the result of human error,” Scott R. Frakes, Nebraska Department of Correctional Services director, said.
“Mistakes can lead to bad outcomes in any line of work, and this is especially true in corrections. Modified operations will remain in place until we complete the steps necessary to ensure this does not happen again.”

Frakes indicated that a door to the shower was supposed to open instead of the cell door.

The assaulted officer went to Johnson County Hospital to be assessed.
He later returned to the prison.

The incident is under investigation and the findings will go to the county attorney to determine criminal prosecution.