2 in custody in connection to Council Bluffs bank robbery 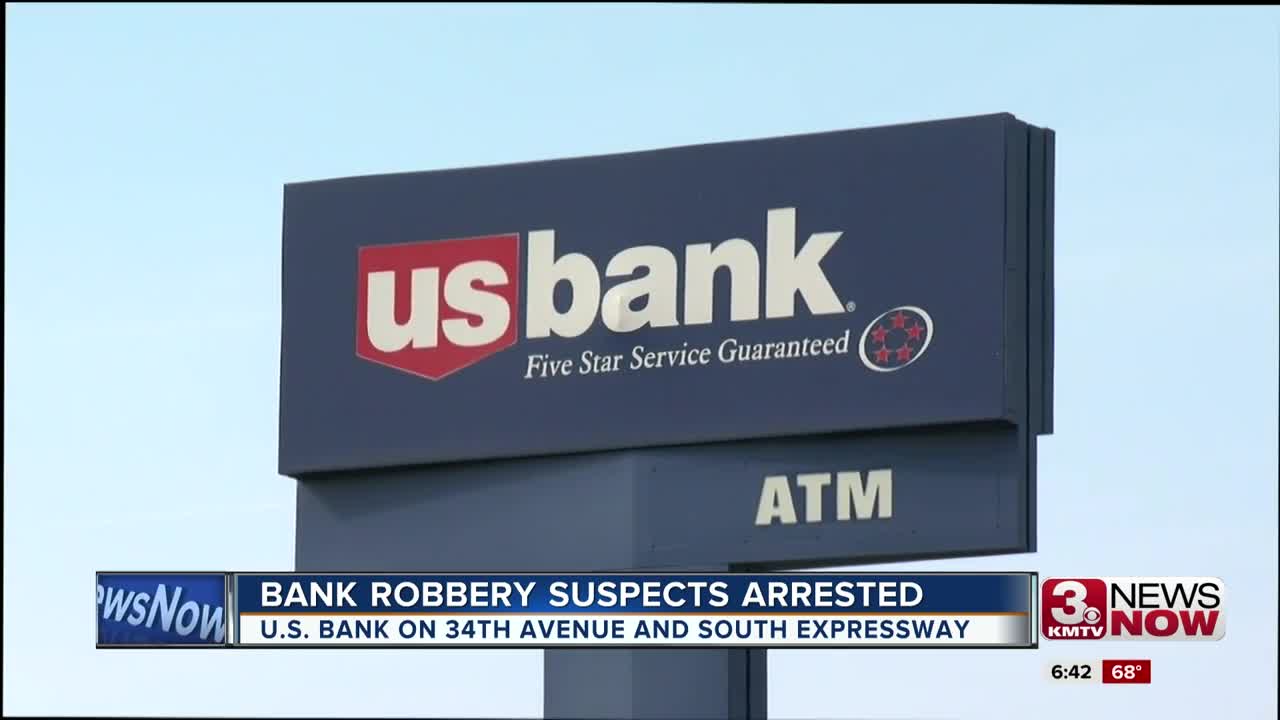 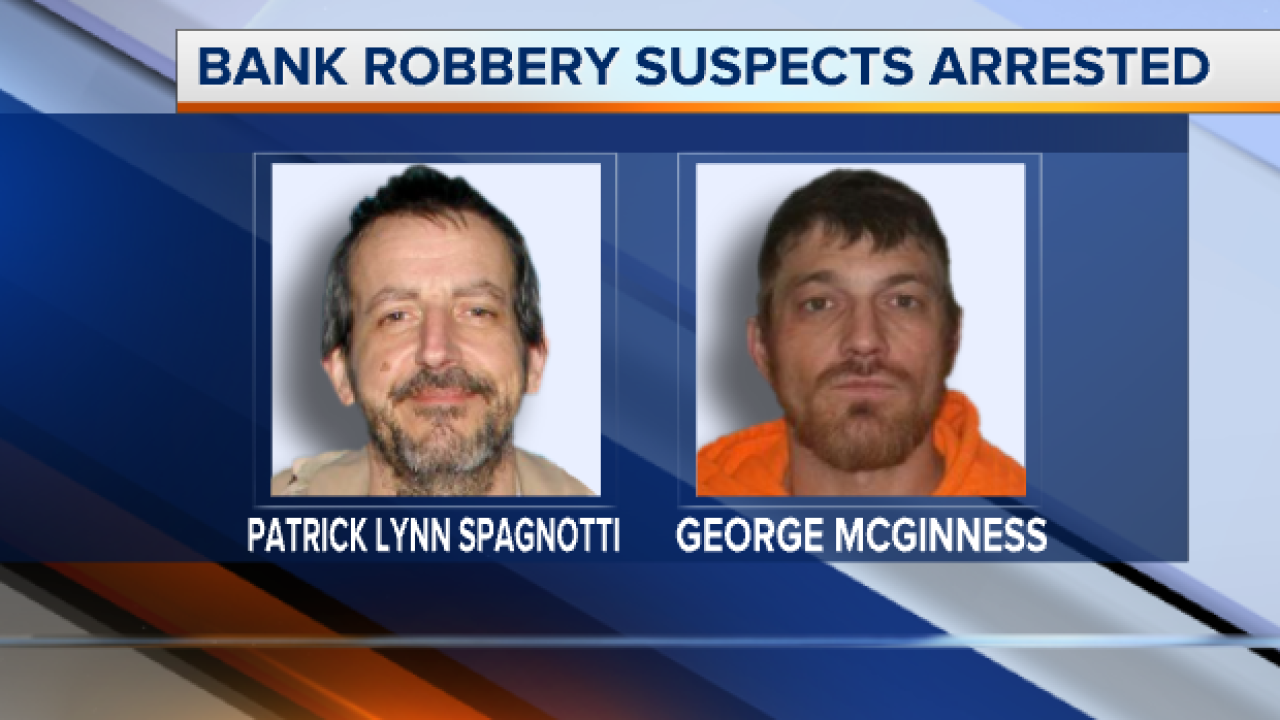 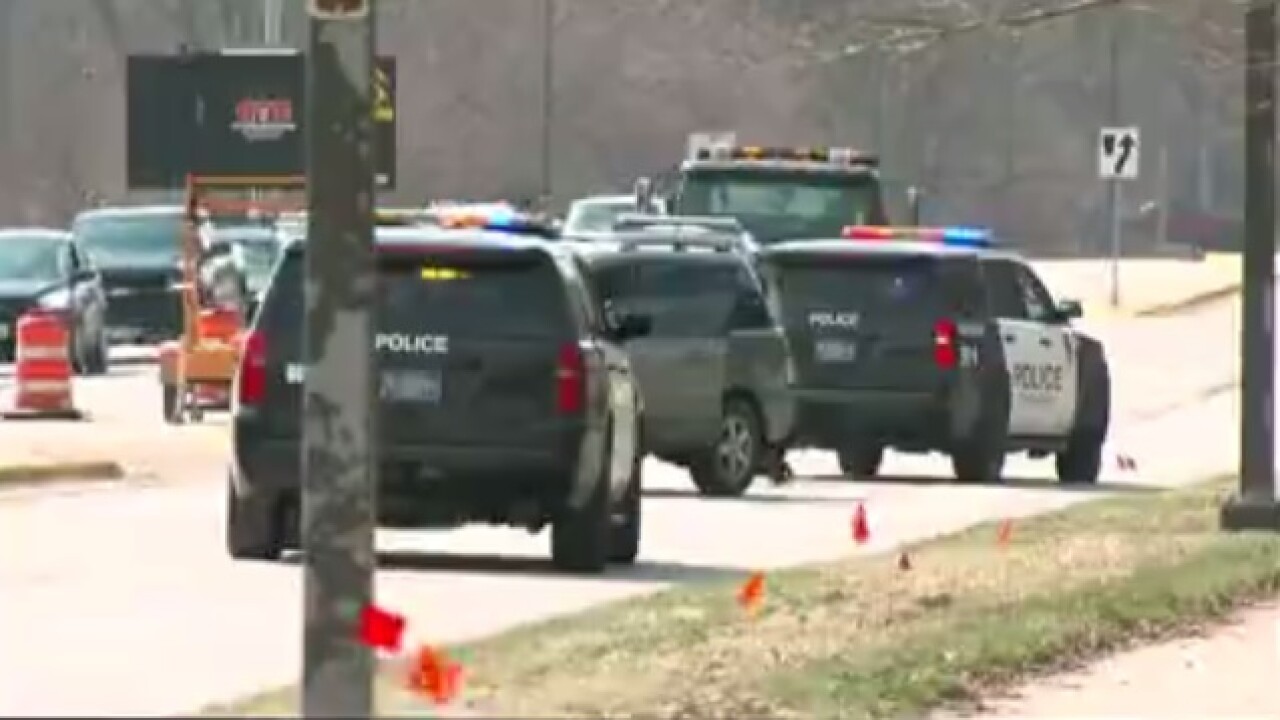 Police say one of the suspects walked inside the bank while the other waited in a getaway vehicle. The robber handed a note to a teller demanding money.

The teller gave the robber an undetermined amount of cash and the suspect fled the business. No weapon was shown and no one was hurt.

Police caught up with the suspect vehicle shortly after they learned it was traveling eastbound on I-80. The Honda Pilot then led officers on a short pursuit.

They used the P.I.T. Maneuver tactic, which stands for pursuit intervention technique, to stop the vehicle at Railroad Highway and Highway 6 in Council Bluffs.

The FBI assisted the Council Bluffs Police Department with the investigation.