Two OPD officers taken to hospital after exposure to cocaine 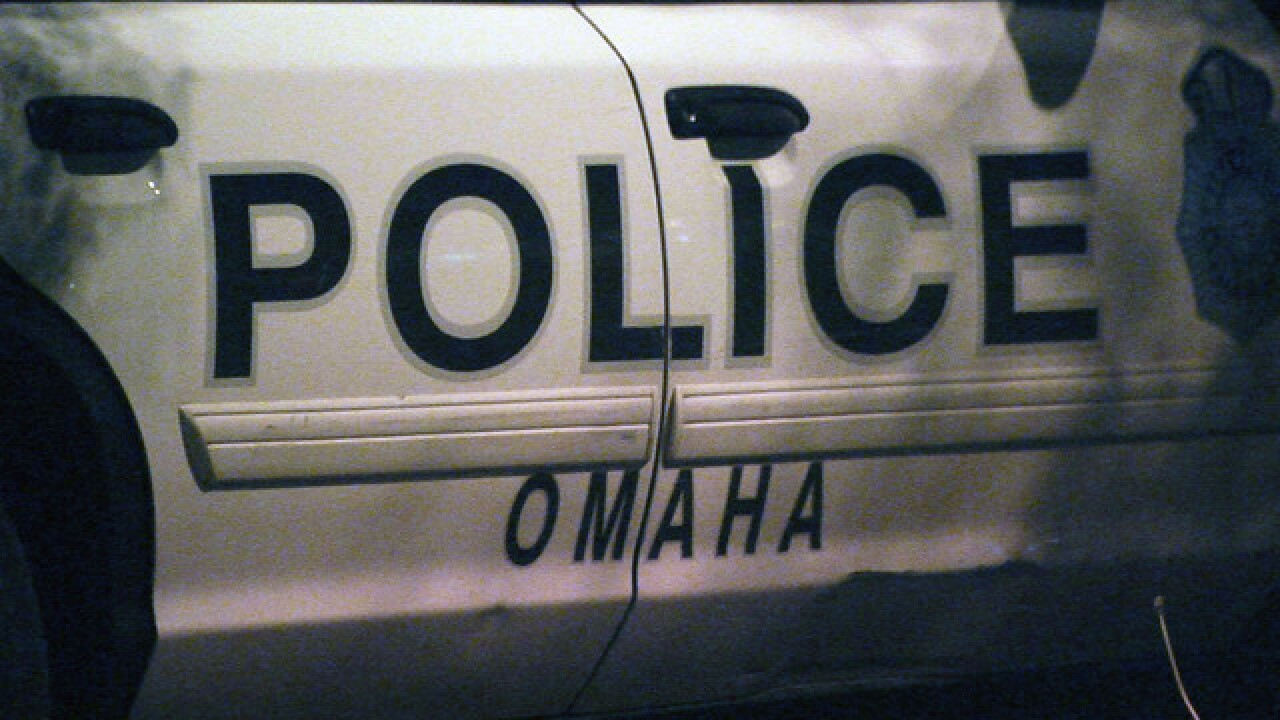 OMAHA, Neb. (KMTV) — Two Omaha police officers were taken to the hospital after exposure to cocaine Monday.
The Omaha Police Officers Association indicated Officers Mark Lang and Steve Garcia were affected.
The officers were booking evidence at the Omaha Police Headquarters when they had been exposed to an unknown substance, according to OPD spokesman, Officer Phil Anson.
The substance was tested and concaine was the result.
"Narcan was distributed to the officers and they were transported as a precaution," Anson said.
The condition of the officers is unclear.