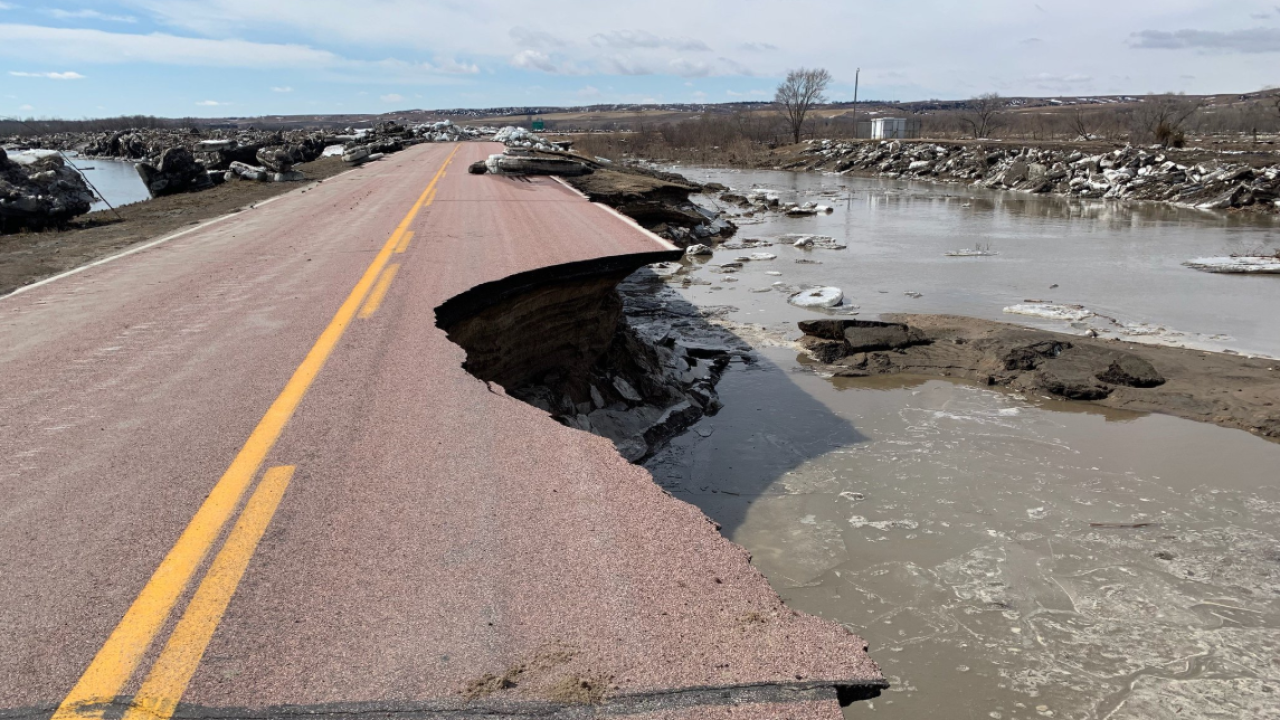 WASHINGTON (KMTV) - — U.S. Department of Transportation Secretary Elaine Chao announced Thursday the immediate availability of $25 million in "quick release" Emergency Relief (ER) funds from the Federal Highway Administration (FHWA) to help repair roads damaged by flooding in Nebraska. The funds were approved shortly after being requested by the Nebraska Department of Transportation.

“These funds are an important first step to helping Nebraska recover from the widespread damage of last month’s historic flooding,” said Secretary Chao.

69 of the state’s 93 counties report substantial flood damage. State officials estimate nearly 190 highway miles need significant repair, as well as 27 state bridges with damage – including seven that will need major repair and six that must be entirely replaced.

The $25 million in “quick release” funding will be used to pay for the repairs done to restore essential traffic and prevent additional damage at locations impacted by severe flooding, and support efforts to restore traffic and open routes for medical and food supplies for people and livestock.

An initial estimate of damage from this storm tops $160 million – more than half the state’s annual apportionment of federal-aid funds – and is expected to climb as additional damage assessment information is received.

This initial “quick release” payment is considered a down payment on the costs of short-term repairs while the state continues damage assessments for long-term repairs.