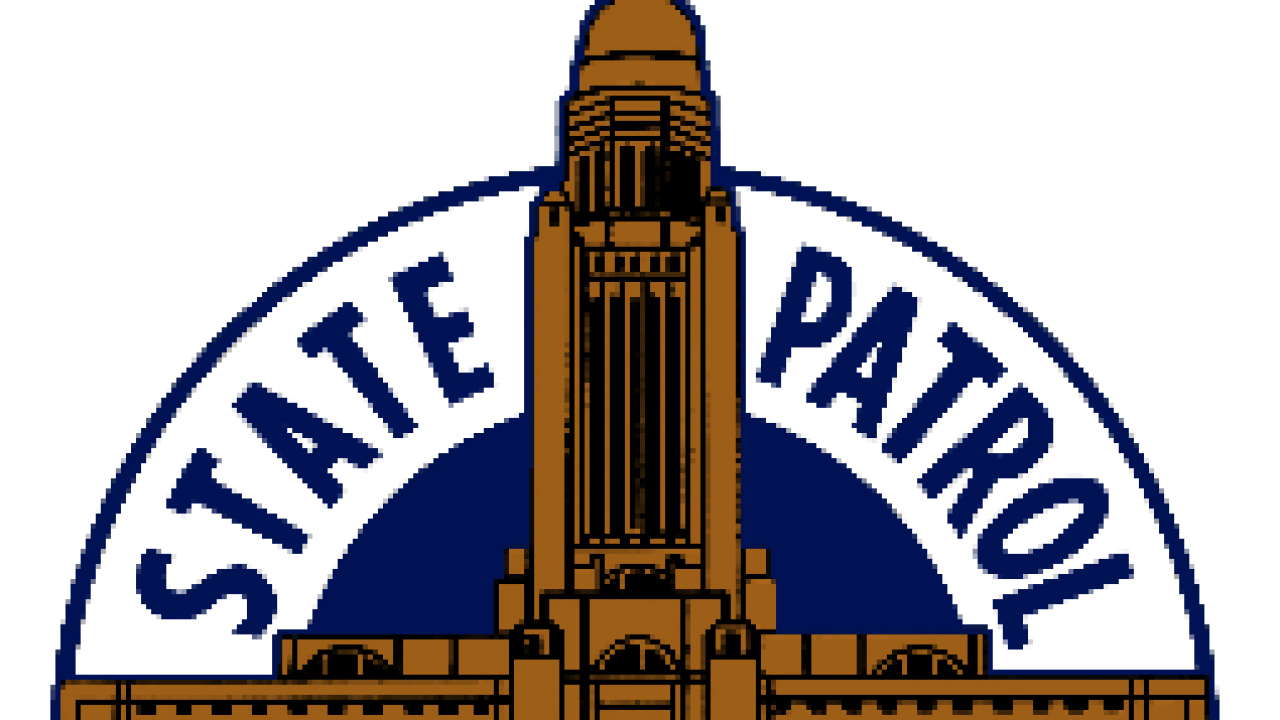 Investigators served a search warrant at a property at 1817 Road C near Exeter, according to a Nebraska State Patrol news release.
At the property, investigators discovered the bodies of more than 200 cattle and 1 horse.

The state patrol says more than 200 additional cattle were found in "questionable to poor condition."
The animals are no longer on the property. A nearby ranch is now taking care of them.

The Nebraska Brand Committee, the Fillmore County Sheriff’s Office and the Nebraska State Patrol are investigating the case.

The Nebraska Brand Committee is also investigating additional reports of theft of livestock and violations of the Nebraska Livestock Brand Act. The investigation is ongoing.

Aaron Ogren, 30, of Exeter, was arrested without incident on Tuesday. His charges consist of one count of theft by unlawful taking, two counts of prohibited sale of livestock, and 26 counts of cruelty to animals.