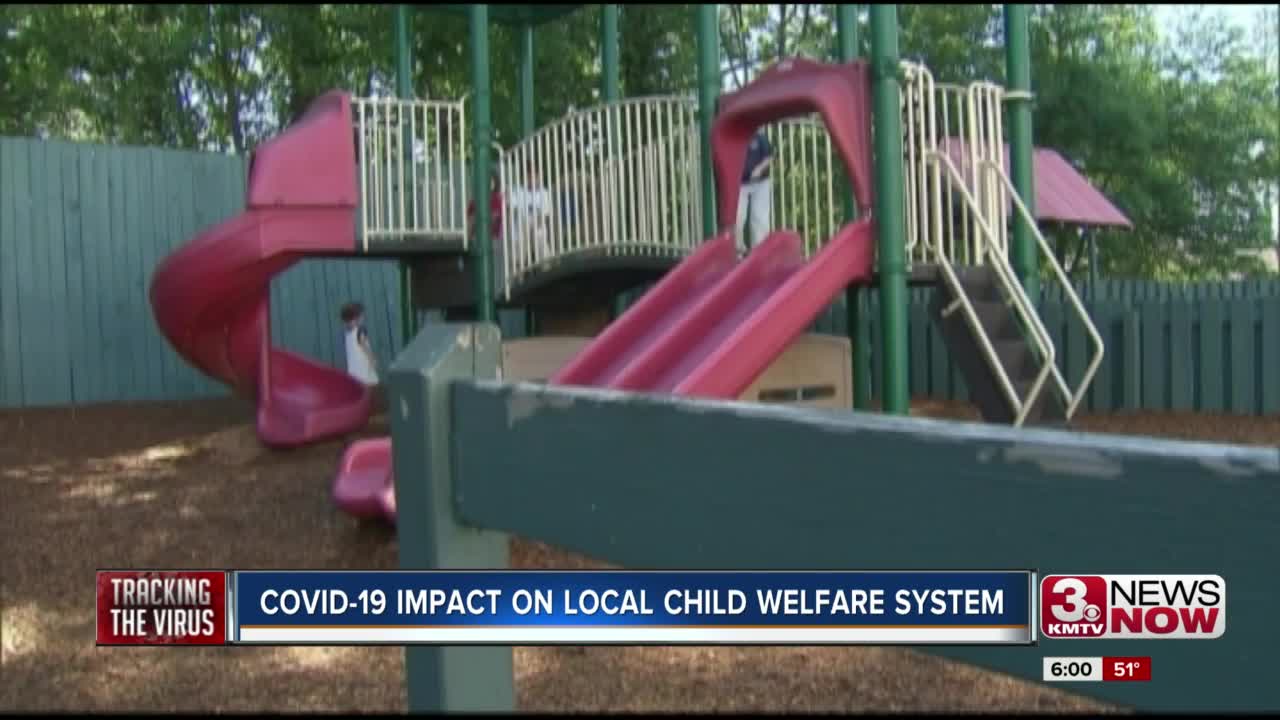 OMAHA, Neb. — The child welfare system in the Eastern Service Area of Nebraska, that's Sarpy and Douglas counties, went through a power change in the last year. New contractor, Saint Francis Ministries, officially took over in January. Now they're faced with the challenge of helping vulnerable children during a pandemic.

Saint Francis oversees about 1,600 children in the Eastern Service Area.

"Dealing with the sensitive topics of child welfare, children are having a really difficult time understanding why they can't actually see their parents," CASA for Douglas County executive director Kimberly Thomas said.

Visitations are vital for children in the system, now they have for the most part been moved to over the phone or video. However, parents and foster parents lacking the technology are still able to visit face-to-face.

Court hearings have been moved to virtual settings as well, but not without some difficulty.

"So what I'm hearing is initially there were some technological glitches where a couple of hearings may have needed to be rescheduled because access just wasn't working. But overall it's actually going quite smoothly from all the reports I've received," Saint Francis Ministries Omaha regional vice president Jodie Austin said.

Now the number one priority is keeping vulnerable children safe.

"What we're seeing is a steady stream of cases," Austin said. "A little bit more of an intake in those in-home cases where they're not in danger enough to be separated from their family, but certainly some safety monitoring needs to occur."

Child abuse and neglect cases typically increase in times of emergency or disaster. Local organizations are doing their part to help prevent that.

"We are worried. We're worried that not only we're going to see increases as this goes on but we're going to see more severe cases because like you know teachers are one of the main reporters for child abuse and neglect and these kids are not seeing anybody else for the most part," Thomas said.

But the legal system has not gone anywhere, and those who see possible abuse are encouraged to contact law enforcement immediately.