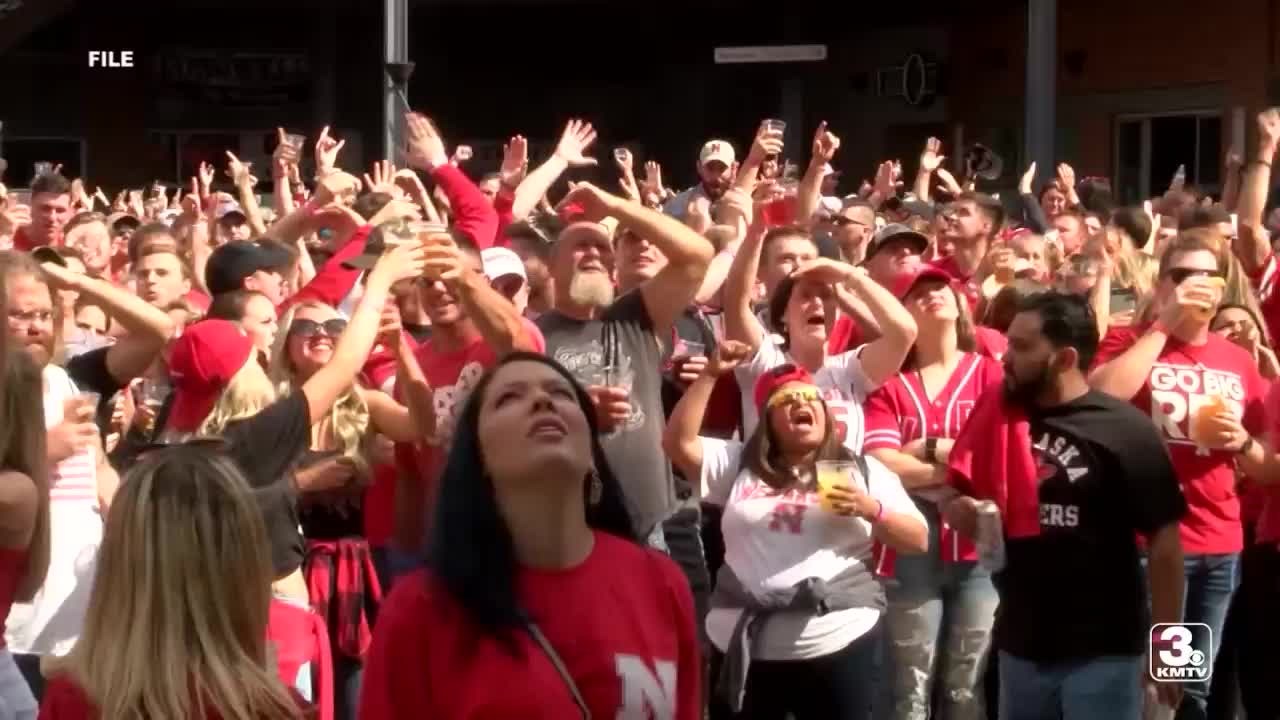 With the University of Nebraska not allowing tailgating on university property, school and health officials are encouraging virtual engagement this year and home-gates.

LINCOLN, Neb. (KMTV) — With the University of Nebraska not allowing tailgating on university property, school and health officials are encouraging virtual engagement this year and home-gates.

Normally, tailgaters pack the Railyard...sharing food and memories and a love for Husker football.

"It's such a great community,” said long-time fan Molly Murphy at a tailgate back in 2019. “You can go anywhere and people just offer their beverages, their food, their tailgates.”

But there's not going to be any sharing this year, or tailgating on school grounds.

Boes has been tailgating with his family since he was five.

The tailgating experience just won't be the same this year.

"We can do this but we have to manage it,” Nebraska Governor Pete Ricketts said in a press conference on Wednesday, talking about Halloween and Husker games. “It can't be like it was in the past."

"It is possible that people can have neighborhood watch areas where someone can set up a tv in their driveway,” says Dr. David Quimby.

That's exactly what Boes and his family plan on doing come that first Husker football game on October 24th.

Pinnacle Bank Arena planned on hosting a free watch party for fans with capacity set at 2,500 people. That decision was quickly reversed just a day later with the General Manager Tom Lorenz saying in a statement:

"As we've learned, the COVID-19 pandemic is unpredictable, and with the current high number of cases and hospitalizations, we reconsidered this event."

In fact, both Douglas and Lancaster Counties are seeing record case numbers moving into the fall, so safety and "home-gating" will just have to be prioritized this football season.

If you are hosting a home-gate, health officials recommend masks, holding the event outside if possible and not sharing food or drinks.