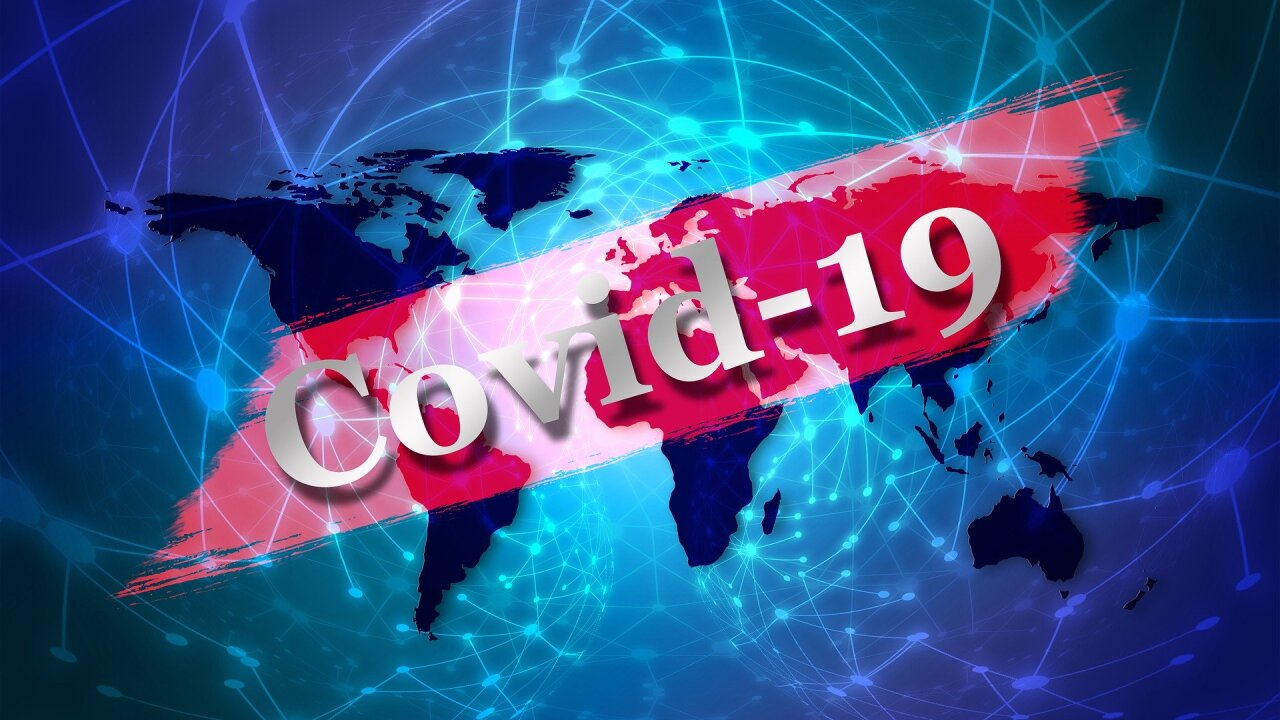 Enforceable restrictions on gatherings and business operations will go into effect starting Thursday at 8 a.m. and will last through Wednesday, May 6.

A press release from Lincoln Mayor Leirion Gaylor Baird said the action is in response to the third lab-confirmed coronavirus case reported Tuesday. The case involves a man in his 50's who became symptomatic March 11 and is hospitalized. Officials said he has no travel history and isn't related to the previous two cases, so the third case is considered community spread -- the first of this kind in Lincoln.

As of 8 a.m. Thursday, the following are not allowed in Lancaster County:

Gatherings for any reason of more than 10 people in single spaces including schools; fitness centers and gyms; auditoriums, stadiums and arenas; large event conference rooms and meeting halls; theaters; and libraries. Daycare and childcare facilities will be allowed to operate with groups of 10 or fewer children. If more than one group of children is cared for, each group shall be separated.

Gatherings for any reason of less than 10 people in single spaces where a minimum of six feet between all individuals cannot be maintained including, but not limited to, tattoo and massage parlors, barber shops, and beauty and nail salons.

Food and beverage sales at any dine-in establishments including restaurants, bars, taverns, and private clubs are restricted to drive-thru, carry out, and delivery only. This does not apply to food service in health care facilities. Alcohol sales are restricted to carry-out sales and delivery only, to the extent permitted by law. No on-site consumption of alcohol is permitted.

LLCHD will contact impacted businesses directly with guidance on complying with the measures.

Violating the measures in Lincoln city limits is a city misdemeanor, subject to six months in jail, a $500 fine, or both, according to the press release.

In Lancaster County but outside of Lincoln city limits, violations are Class III misdemeanors subject to three months in jail, a $500 fine, or both.

Those who notice suspected violations shouldn't call 911 as those lines must remain open for emergencies. Instead, those situations should be reported to UPLNK either through the phone app or online here.