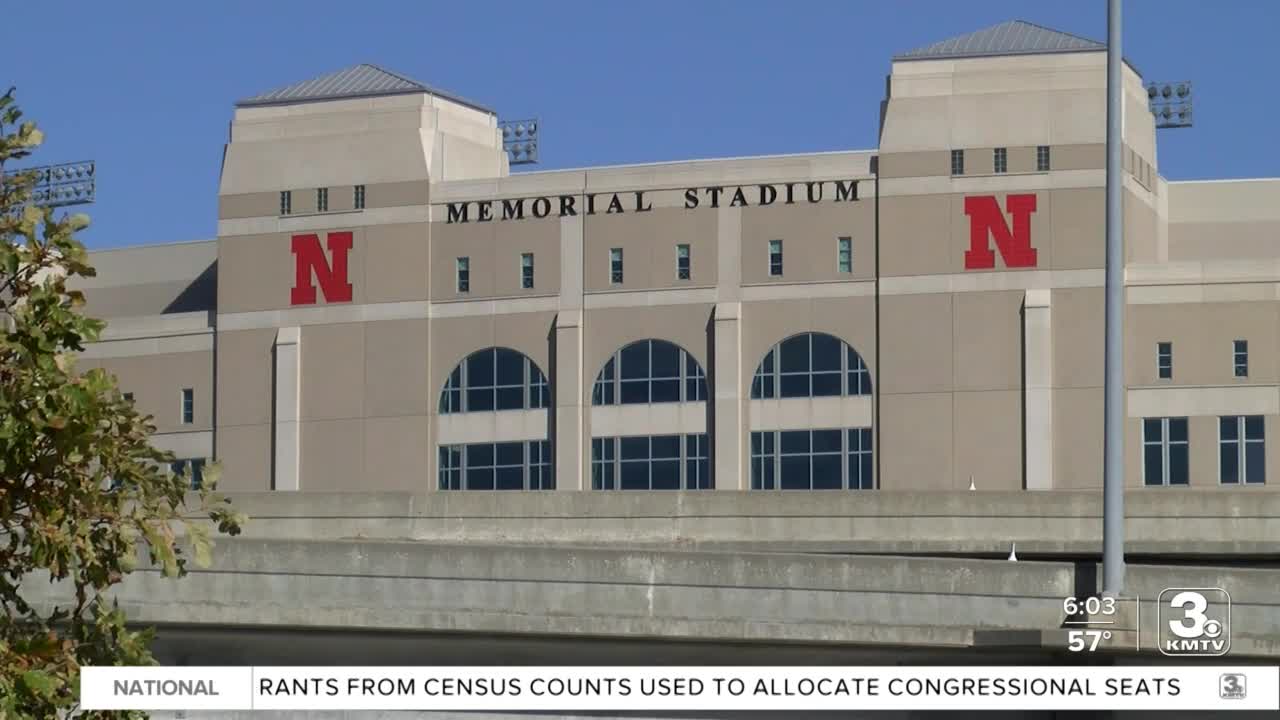 Husker football is almost back but without fans allowed inside the stadium, tailgating or homegating will be in full force.

LINCOLN, Neb. (KMTV) — Husker football is almost back but without fans allowed inside the stadium, tailgating or homegating will be in full force.

On Friday, Lincoln and Lancaster County officials said they will be approving temporary measures to streamline the process for restaurants and similar businesses to receive special designated liquor licenses for tailgating events.

This change will allow certain businesses to temporarily hold an event with alcohol outside on home and away husker game days.

"Because we know that when people are outside...they're safer than in confined, indoor spaces,” says Lincoln Mayor Leirion Gaylor Baird. “We're trying our best to support safe activity on these game days.”