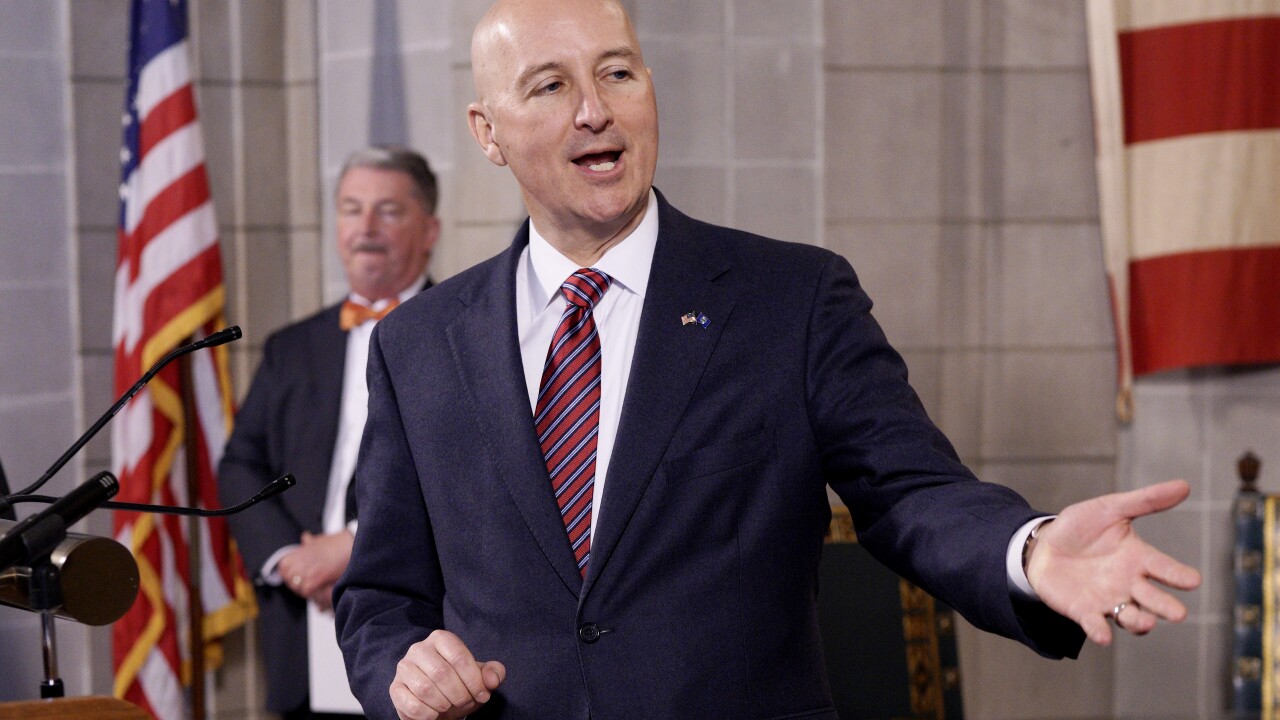 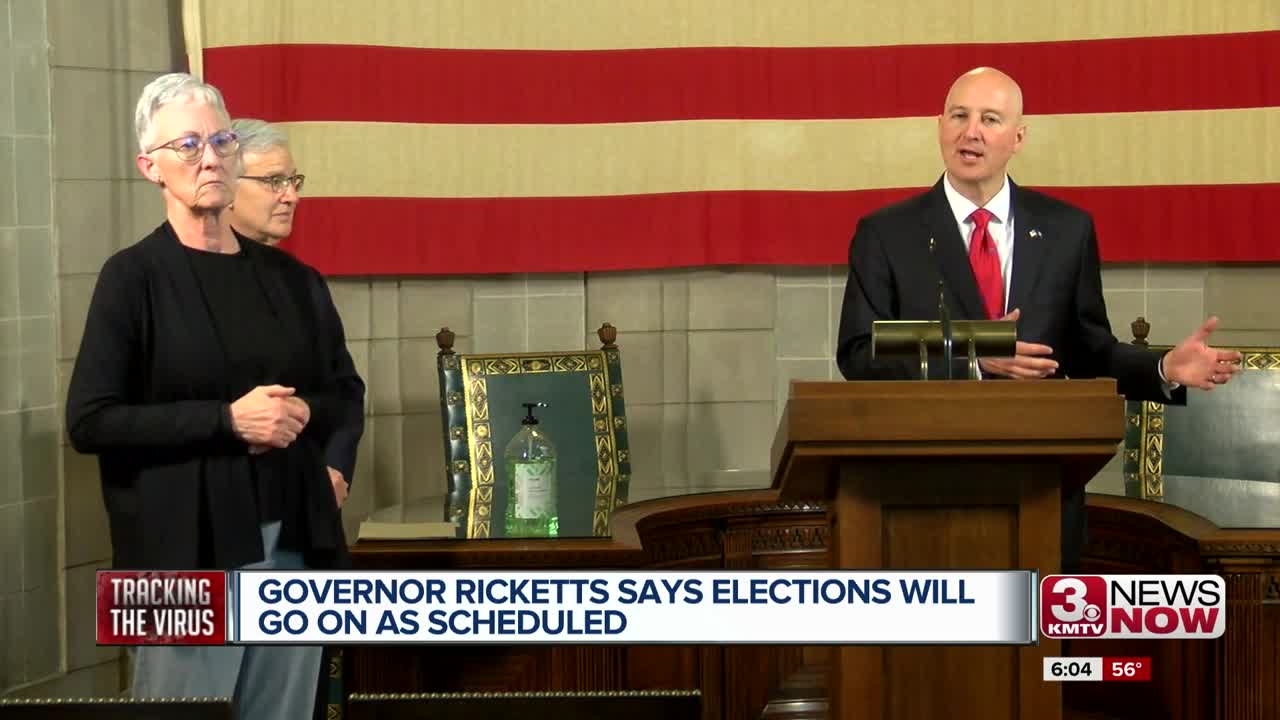 LINCOLN, Neb. (KMTV) — Nebraska Governor Pete Ricketts provided an update on the state's response to the coronavirus pandemic on Thursday.

Ricketts says one patient one, a 36-year-old woman from Omaha, is improving and is off a ventilator.

In regards to a rumor that Omaha and Lincoln may be placed on lockdown, Ricketts says it "is absolutely not true."

The governor says he's published an executive order on day cares. This order allows non-profits, churches and hospitals to be able to set up temporary day cares.

When it comes to testing, Ricketts says CHI Health will join Bryah Health, UNMC and the state lab which are already performing coronavirus tests.

When it comes to upcoming primary election, Ricketts says it will go on as planned.He did encourage people to get mail-in ballots though.

"We will make sure to conitnue to support our republic by having our elections," he said.

Secretary of State Bob Evnen says it's easy to vote by mail. Twenty-five percent of voters statewide do this already. He's expecting many more requests this time around. Every registered voter will get an early voting request, says Evnen. He thinks the state will send out about 300,000 of them.

The deadline for voting early, by mail, is May 1.

Evnen says their office has purchased polling site kits for every precinct in the state. The kits include hand sanitizer, gloves, masks and more.

The 10 person rule will not apply for polling places. Evnen says they'll still have polling rules to separate people in precincts.

When it comes to unemployment, Ricketts said the state has seen a significant increase. Over 15,000 people have applied this week which is about 18 times as many than what was received the previous week. The previous high was about 4,000 applications. About 40% of those claims have been filed by food service employees.

Find all our coronavirus coverage here.