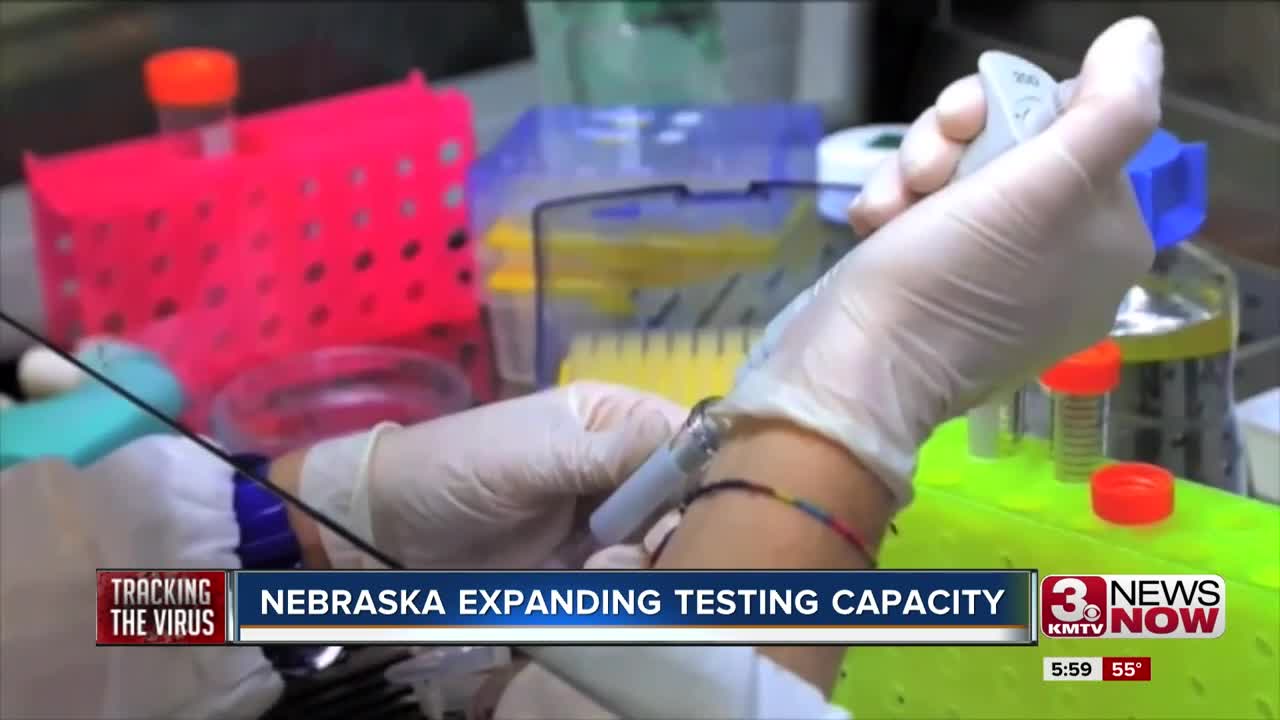 LINCOLN, Neb. (KMTV) — Gov. Ricketts said Tuesday the state is testing more and more daily and so expect the number of confirmed coronavirus cases to keep going up. But he told Nebraskans not to be alarmed.

Last week, Ricketts said capacity was 200 a day. Now it's over 600 a day. The governor says testing capacity is ramping up because the state lab can now pool samples.

That means they can put five nasal swabs into one test tube and instead of testing them separately, do five at a time.

Ricketts said people eligible for a test are those that have symptoms, tested negative for other illnesses like the flu and have recently traveled to a place where there's an outbreak.

Ricketts also said as they ramp up testing, those next eligible for a test are healthcare workers, first responders and folks in nursing facilities.

Find all our coronavirus coverage here.