Omaha Mayor: Ricketts to announce next phases in Nebraska's reopening 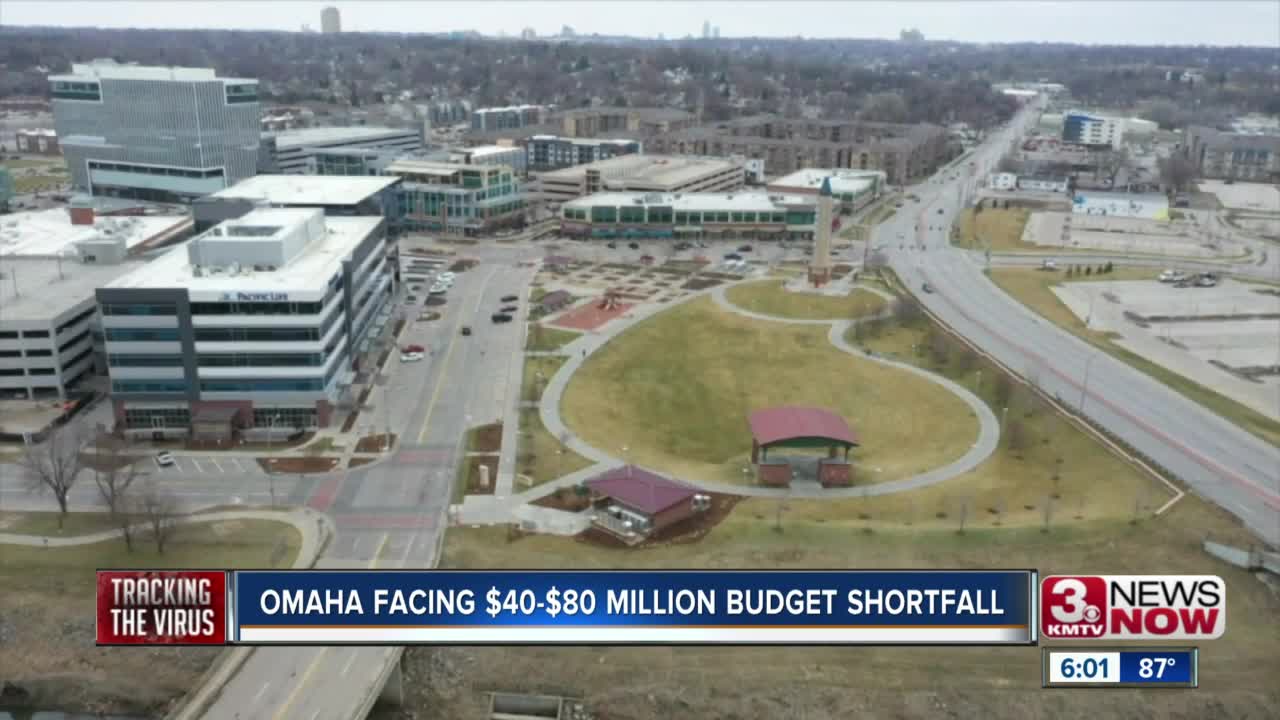 Stothert made the announcement during a press conference with other area officials on Thursday.

Stothert said that means more restrictions will be loosened and Directed Health Measures will simply turn into guidelines at some point. She didn't get into details, deferring to Ricketts' upcoming announcements.

Douglas County Health Director Dr. Adi Pour says she's more "hopeful" about coronavirus than she has been in recent weeks. Pour says seven percent of Douglas County residents have been tested to date. She said 22 percent of cases are from food processing plants and 17 percent are from long-term care facilities.

Pour says Test Nebraska is now open to people between 15 and 35 years old. Anybody at protests this past week or so can get a test.

Stothert says Omaha Police officers are all being tested this week, including the chief. It comes after they worked long hours, in clusters, during recent protests in the area.

Stothert says she again was tested this week because she met with protesters last week. She tested negative.

Stothert says they are preparing to open the city's three indoor pools, Montclair, Common Ground, Mockingbird. Public outdoor pools will not open this year because the state's restrictions make it too difficult. According to the mayor, school may start early which would shorten the summer swimming season.

Stothert also says they are approaching the decision to re-open libraries and community centers but haven't made the final decision yet.

Omaha is getting $4.2 million from the U.S. Department of Housing & Urban Development. The money is coming from the CARES Act. Businesses and non-profits will be receiving the money to help with COVID-19 related activities.

The money is being distributed to housing, workforce, food security and non-profit support. Some examples of who's receiving it include Metro Area Continuum of Care for the Homeless, North End Teleservices, One World Health Center, and the Nebraska Enterprise Fund.

Stothert says the city has a revenue shortfall of $80 million due to coronavirus and expenses related to COVID-19. They're still waiting to hear what they'll get in CARES Act funds.

Finance Director Steve Curtis says every large city has this revenue problem, and are trying to figure out how to come out of this. He says they initially thought it would be a 10-20 percent hit to city revenue. They believe it'll still be around there.

Curtis says it's approaching $2 million of overtime for Omaha Police, just in the 10-day span of the protests.