City playgrounds and splash pads to open on June 1 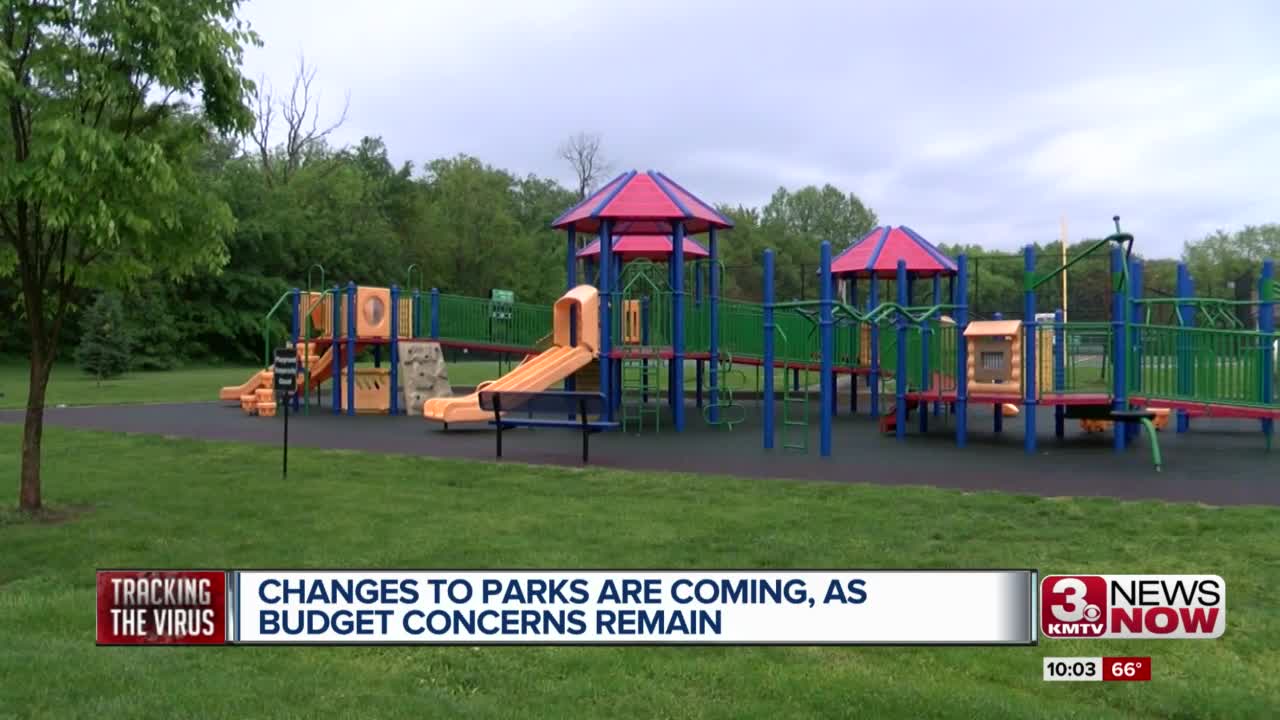 OMAHA, Neb. (KMTV) — Governor Pete Ricketts' new Directed Health Measures starting June 1st are bringing lots of changes to the state. On Friday, Mayor Jean Stothert talked about how the city of Omaha will be adjusting.

"We made the decision as of June 1st the playgrounds will be open," said Mayor Stothert during a Friday press conference.

197 playgrounds around Omaha will reopen after being closed due to the pandemic, but not without a warning.

"They are not going to be disinfected, so basically it's going to be play at your own risk," said Stothert.

It's not just playgrounds, the splash grounds around the city will also reopen on 6/1. But that excitement fades when it comes to Omaha's public swimming pools, as the future of those remain murky.

"Although the Governor did say that they could open June 1st, he did not say they will reopen June 1st," said Stothert.

That's due to what the mayor says is an $80 million loss in revenue because of the pandemic. Add that to the $71 million spent for COVID-19 related expenses like keeping police and fire operating during the pandemic, places like swimming pools are on the chopping block.

"We usually hire about 300 life guards in the summer, we're not hiring them and we may not be able to bring them back. We just don't know yet," said Stothert.

The city is still waiting to receive money from the CARES Act given to Douglas County. So without that, other efforts to cut costs includes keeping libraries closed, possibly stopping recycling for six months, and layoffs and furloughs which may impact first responders.

Other changes taking place on 6/1 include:

- Restrooms at parks will reopen. They will be cleaned and sanitized once a day.
- Koch Family Tennis Center can reopen.
- Harry A Koch Trap and Skeet can reopen.
- Two golfers can now ride in a cart, instead of just one.