Gov. Ricketts: Next two weeks will be “very big” for vaccinations in NE 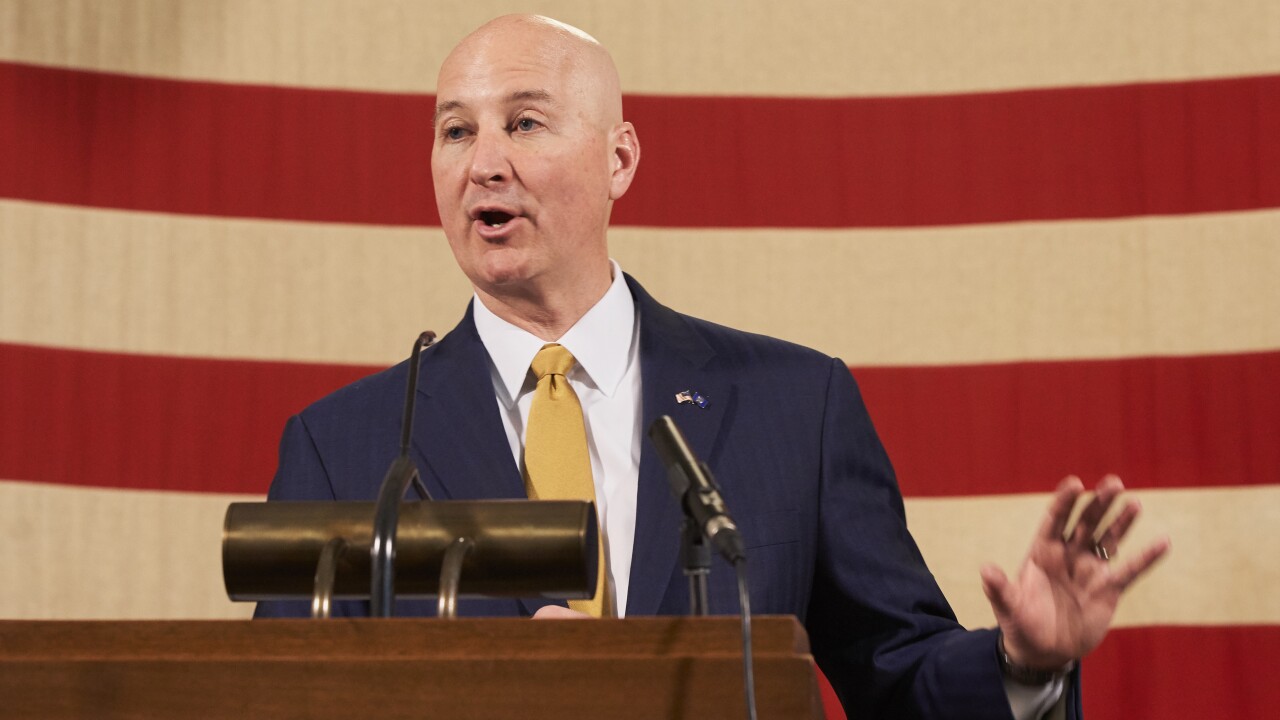 Currently, there are 511 Nebraskans hospitalized due to COVID-19, placing the state in the blue threshold for changing DHMs.

Gov. Ricketts added that there are currently 36% of hospital beds available in the state and 36% of ICU beds are available. A total of 76% of ventilators are available statewide.

Angie Ling with the Department of Health and Human Services (DHHS), spoke about vaccinations. She said about 36,000 out of roughly 90-100,000 individuals who fall into Phase 1 have been vaccinated.

A total of 86,470 doses of the COVID vaccine were received in Nebraska last month. Some of the second Pfizer doses arrived last week, added Ling.

Citizens who are 75 and older will be a priority for Phase 1B with multiple providers involved. This phase will begin in two to three weeks. Soon, a website will be rolled out where people can register for vaccinations.

A new dashboard on the state’s website will provide information about vaccines in Nebraska. Currently, the dashboard gives information on how many doses have been distributed, how many doses administered, the percent of the population that has been vaccinated and the timeline for vaccinating different groups.

The Governor said snow delays and the holidays have led to a lag in vaccinations but he is satisfied with the pace, adding that Nebraska is among the top states in terms of rolling out vaccines.

Ricketts also said we’re not behind and the next two weeks will be “very big” for vaccinations.

The preference is for the projects to take place in Nebraska. Multiple projects will be needed and could be a variety of types ranging from wind to solar energy.

Norris PPD will deliver the energy to Monolith. According to the Monolith CEO, they are working to make anhydrous ammonia from hydrogen produced in the Nebraska plant.

When the project is ready, it will reduce 1 million tons of greenhouse gas emissions per year, according to officials.