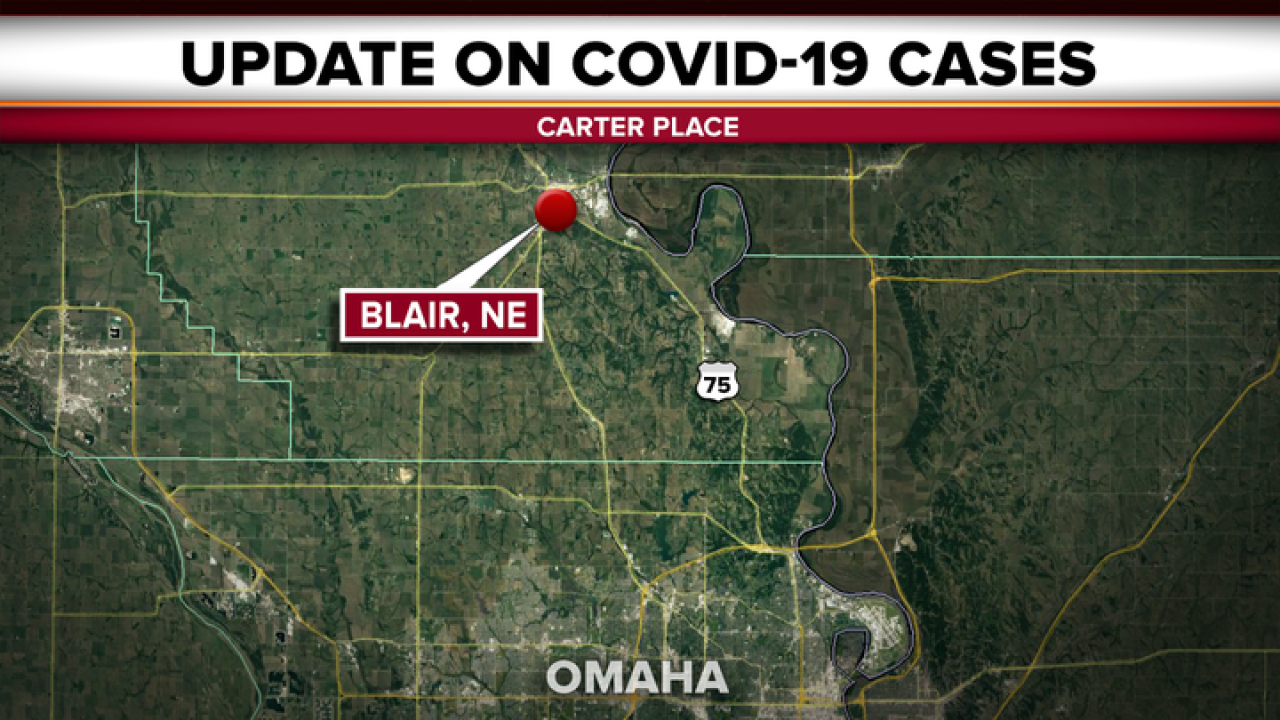 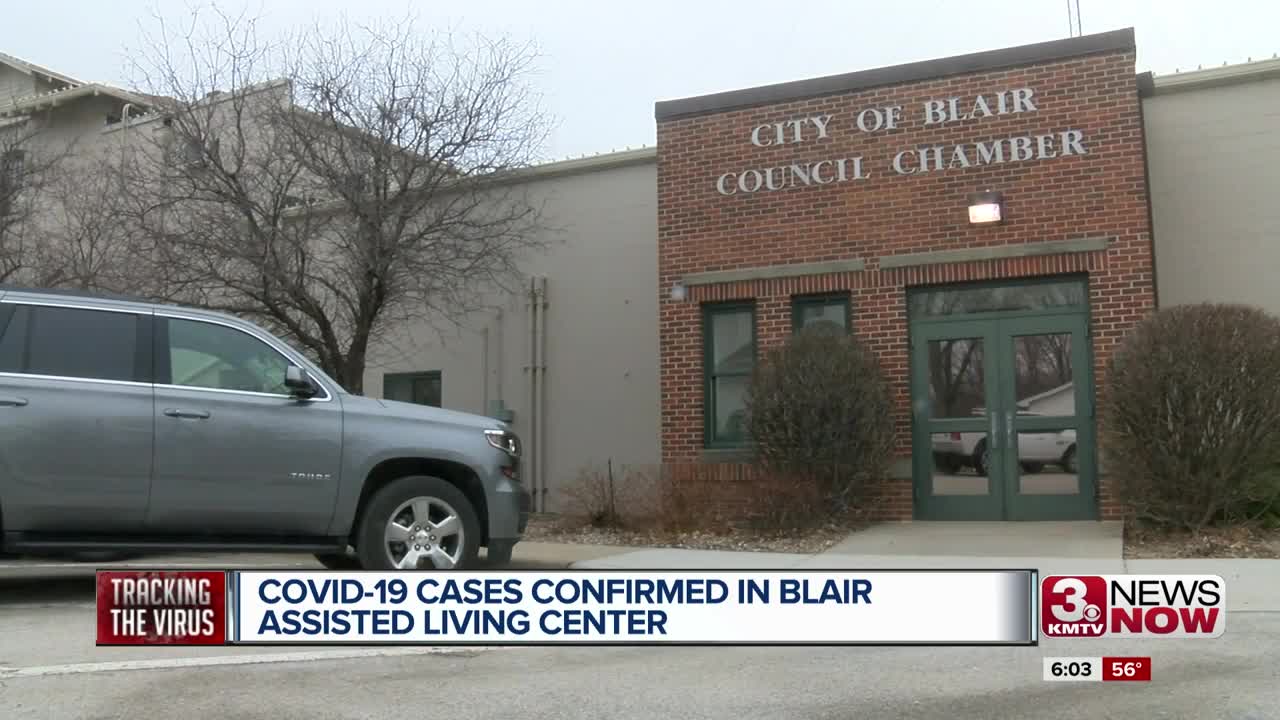 BLAIR, Neb. (KMTV) — The Three Rivers Public Health Department, Washington County officials and officials from the City of Blair held a press conference to address the recent report of two cases of COVID-19 at an assisted living facility.

According to Terra Uhing, Public Health expert with Three Rivers, there are cases throughout three counties in the health department's area: Washington, Saunders and Dodge.

The health department spoke at length about an outbreak in an assisted living facility called Carter Place.

The facility is taking measures to prevent further spread by moving resident meals to their rooms, suspending community activity and only allowing family to visit through a window. The facility said they are monitoring residents and staff members' temperatures several times a day.

The facility reports that one resident began showing symptoms yesterday and is being monitored.

Two other travel-related cases have been reported in Washington County, and another person has begun showing symptoms according to Three Rivers.