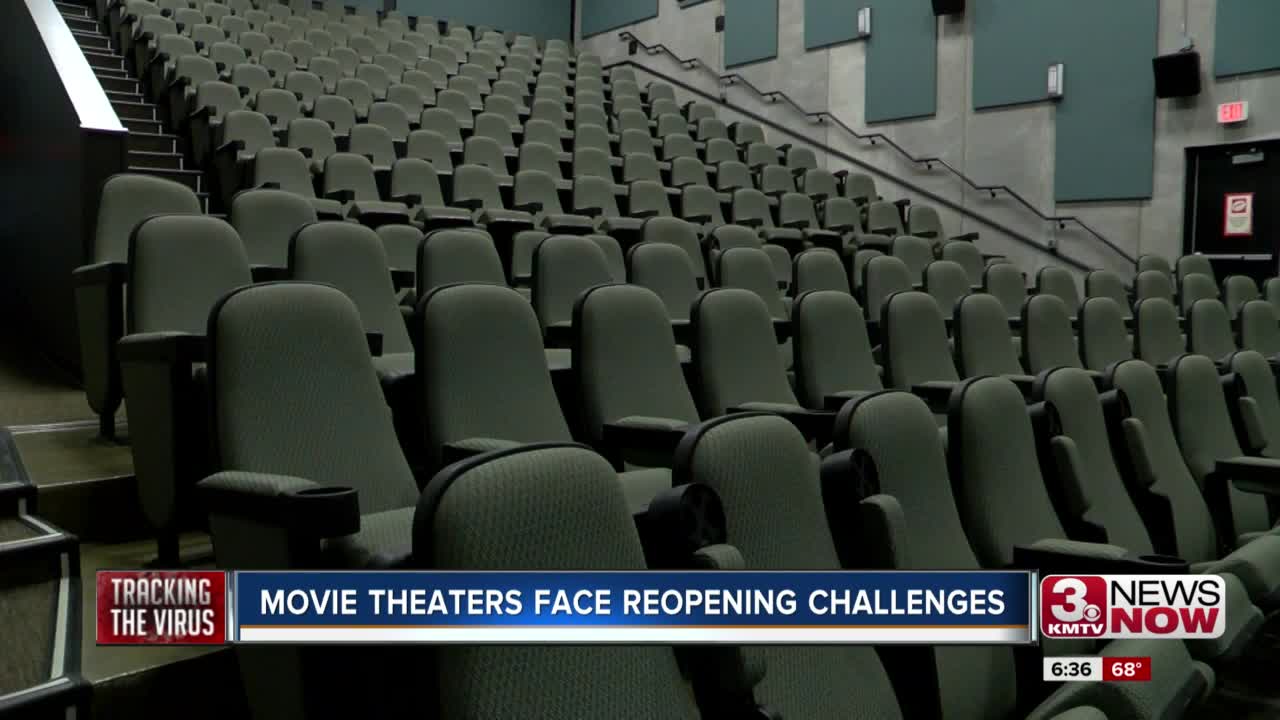 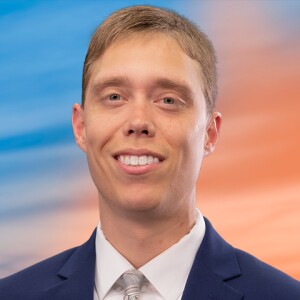 OMAHA, Neb. (KMTV) — Despite the rise of streaming services like Netflix, going to the movies is still a billion dollar business in America. COVID-19 has closed the doors of theaters across the nation, but as things start to reopen, some theaters are prepping for incoming changes.

The Ruth Sokolof Theater in Omaha was getting ready for a busy summer, but thanks to the pandemic they were dealt a plot twist.

“Our priority is and will continue to be reopening when it’s safe and appropriate to do so,” said Casey Logan, Deputy Director of Film Streams.

Their doors have been shut since early March, and with so many seats close together, things will definitely look different when the show goes on.

“A checkerboard style seating where there’s groups of seating all with six feet or more apart so that there is that distance between groups in the theaters,” said Logan.

He says certain events like one-time screenings with a visiting filmmaker that brings hundreds of people won’t be presented the same or maybe, not at all.

“We’re just expected that there would be events that in normal times that we would be presenting that we won’t be able to present in the months ahead,” said Logan.

Limited crowd size and social distancing are the two big changes, but there’s other things theaters should consider.

“You don’t give the same seat to two consecutive shows and in-between screenings you have to somehow sanitize the theater,” said Dr. Phani Tej Adidam, Chair & Professor of Marketing of Entrepreneurship at UNO.

He adds moviegoers should be part of a loyalty program for contact tracing purposes.

Theaters may struggle with content as well, as summer blockbusters continue to be delayed. Logan says it may take time, but he’s confident the industry will bounce back.

“I think people miss that experience of coming to cinemas, we’re certainly hearing from a lot of people that are looking forward to the day when we reopen so that they can have those experiences again,” said Logan.

He also says changes to concessions will also be important to limit person to person interaction, and that buying tickets online before the show, is something movie goers should take advantage of.