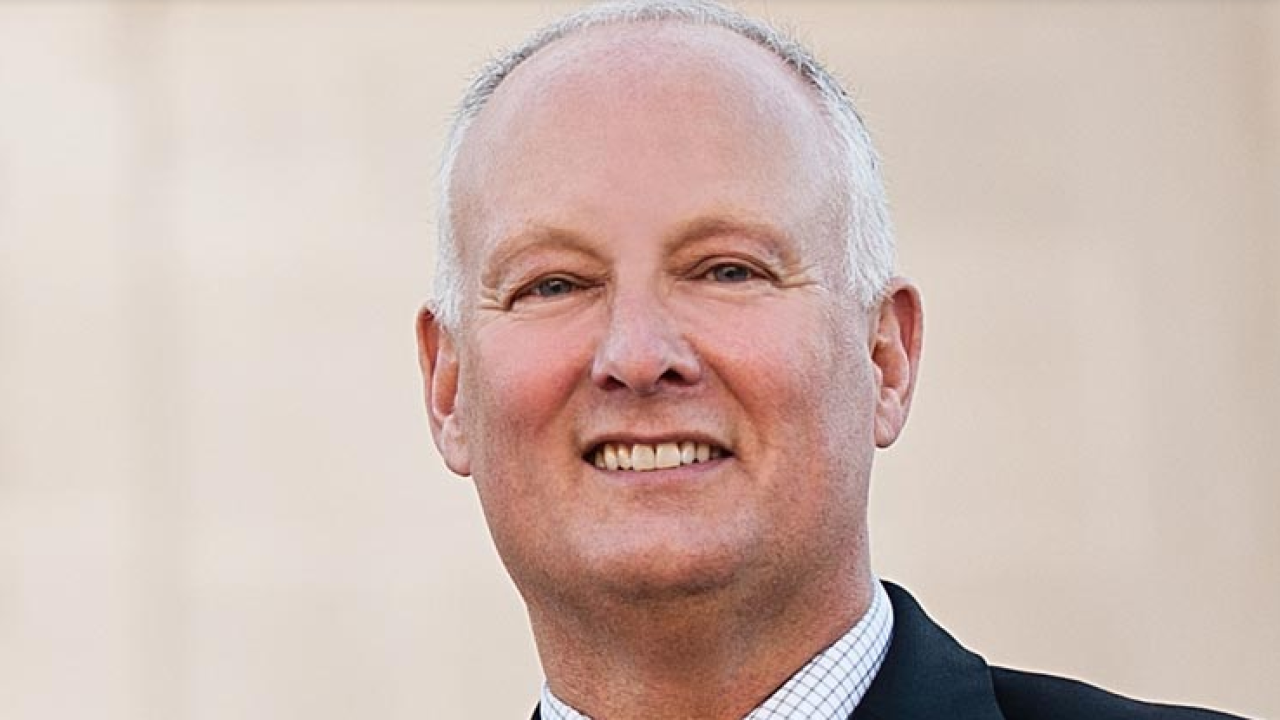 The letter sent Wednesday calls for state and federal governments to seek legal remedies for the cost the virus has had on economies and human life. The effort is being led by the Florida Attorney General Ashley Moody and South Carolina Attorney General Alan Wilson.

You can read the full letter below: