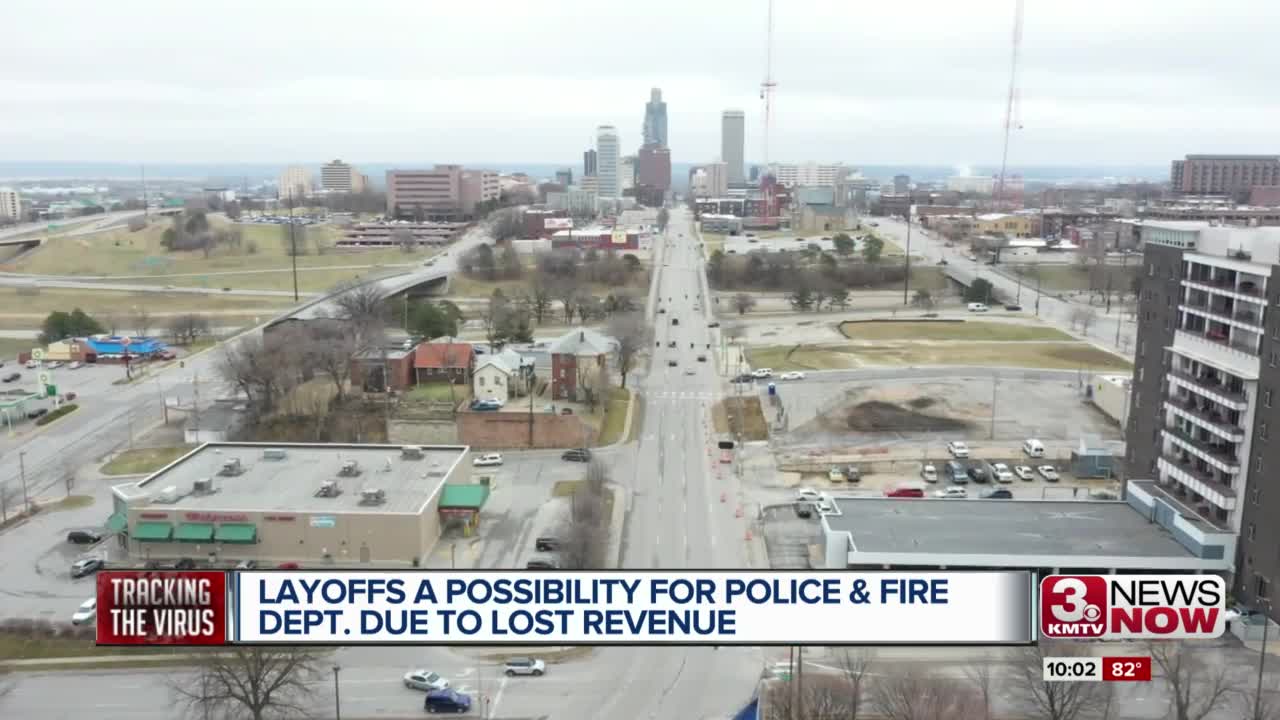 OMAHA, Neb. (KMTV — It’s a problem for states, cities and counties around the country. The local governments are losing millions of dollars in tax revenue due to the coronavirus pandemic.

The CARES Act passed by Congress gave states and local governments $150 billion, but that money can only be used for coronavirus relief, not to prop up the budget.

The city of Omaha is hit especially hard.

The police and fire departments make up about two-thirds of the general fund budget and that budget has a projected $80 million loss of revenue. Therefore, city officials fear that if something is not done, first-responders could be furloughed.

Rep. Don Bacon said after the House passed the CARES Act, he got a call from Governor Pete Ricketts.

Ricketts told Bacon, Nebraska will receive $1.2 billion from the bill, but he can only spend a fraction of it.

“If we don’t resolve this, our firemen, our law enforcement, our first-responders, are under risk of being laid off and that would be a tragedy, a travesty for our community and any community,” says Bacon.

That's because Congress wrote the bill so state and local governments can only use the money on coronavirus relief.

It ignores cities like Omaha, who are losing tens of millions of dollars in projected tax revenue.

“Without any additional revenue, the only other option we have to reduce spending and that’s what we already have started to do,” says Omaha Mayor Jean Stothert.

So Bacon, a Republican, says he introduced a bill Friday that allows local governments to also use that money for lost revenue.

“But now we have to get more co-sponsors and the House, Republican and Democrat, I need to interest the leadership,” says Bacon.

He's hoping to get it passed in the next three to four weeks, saying his bill or a similar one will likely appeal to both sides.

“This will be, I think, an approach that they can fall back on and say, 'Okay, this is a way we can be fiscally responsible, but still support our state and county, and local governments,” says Bacon.