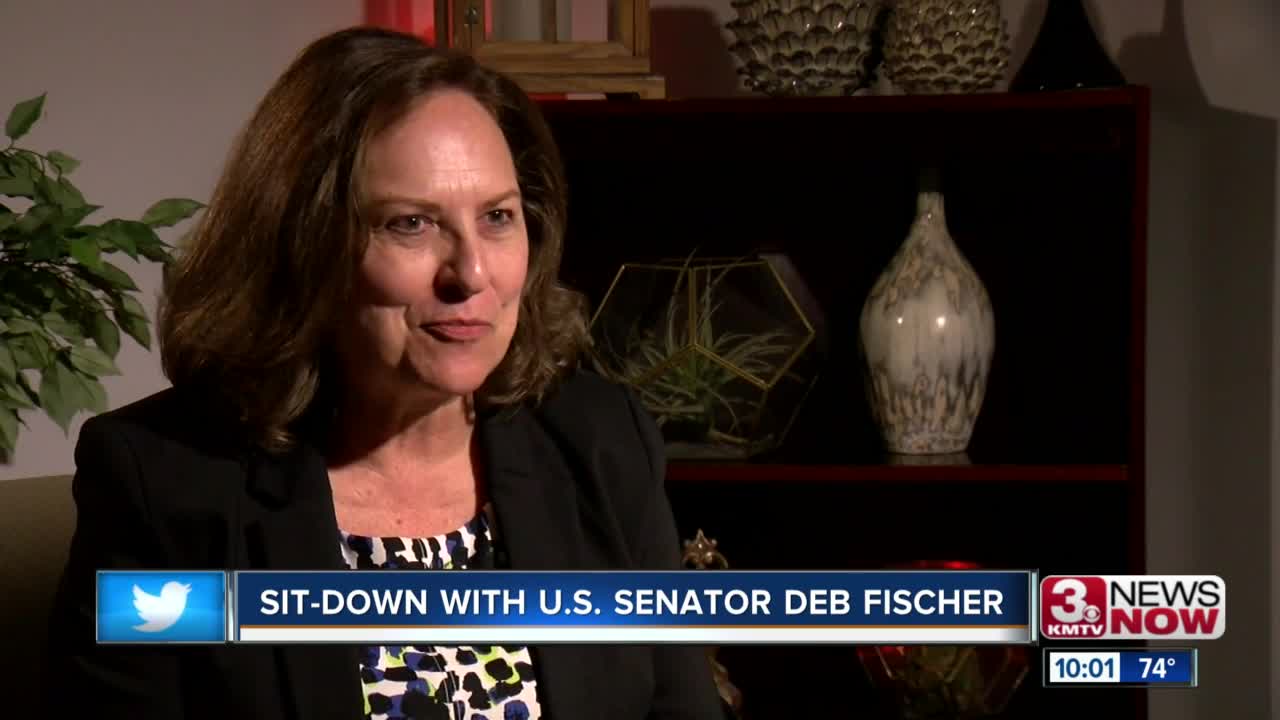 Why she says both sides are far apart when it comes to additional COVID-19 relief and what she wants to see in the next round of it.

OMAHA, Neb. (KMTV) — Throughout the week, the United States Senate has been trying to reach a compromise on another relief package but leader Mitch McConnell sent the members home Thursday after no compromise was reached.

On Friday morning, Senator Deb Fischer spoke with us after coming back to Nebraska. She says both sides are "pretty far apart."

Fischer says she's not in favor of the $3 trillion relief package the House of Representatives previously passed, saying it's too expensive.

The Senate is working on its own package. One point of contention is the extra $600 a week for unemployment benefits. Fischer wants to see that number go down, closer to around an extra $200 a week.

Fischer says she also wants to add liability protections for businesses and schools so people cannot easily sue them for bringing people back to work.

We'll have more of our interview with Sen. Fischer at 10 p.m.