U.S. divided on safety of COVID-19 vaccine, local doctor says not so fast

Pew Research Center shows some are not confident in the coronavirus vaccine. 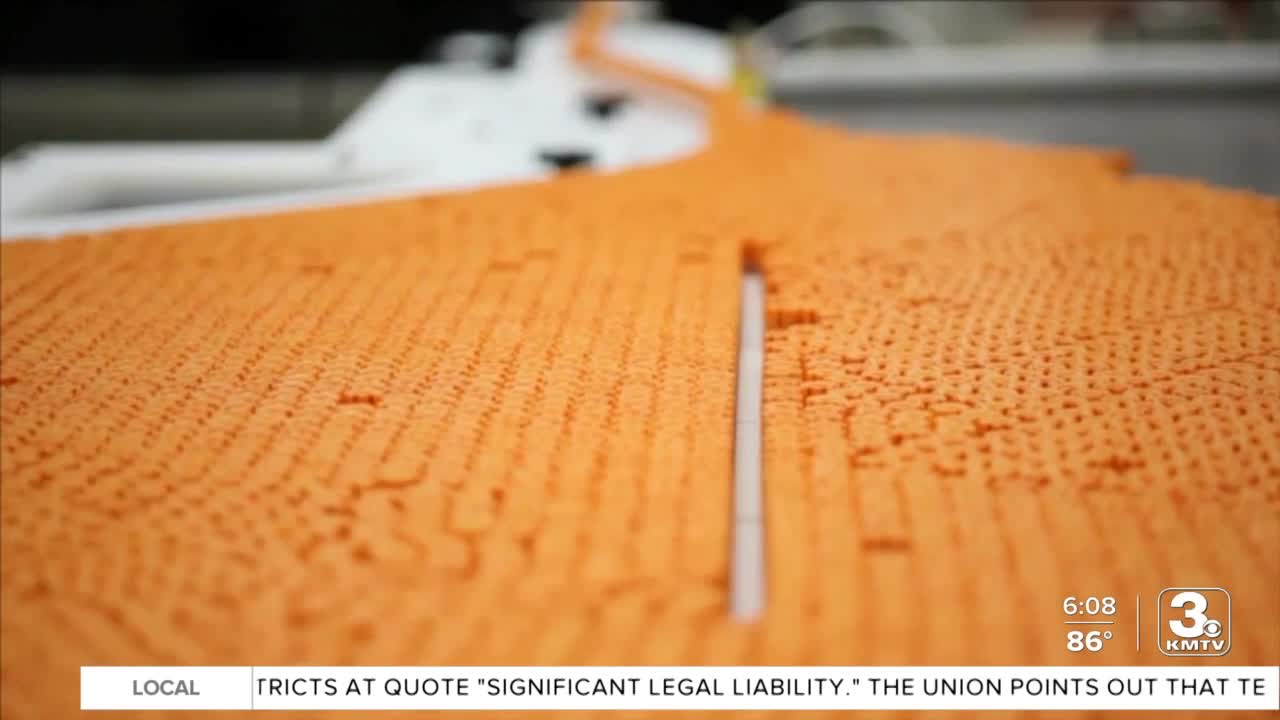 The race for a COVID-19vaccine has many Americans questioning its fast-tracked process.

OMAHA, Neb. (KMTV) — The race for a COVID-19 vaccine has many Americans questioning its fast-tracked process.

President Donald Trump has stated repeatedly a vaccine will be ready before Election Day, but some say politics is superseding the science.

“The reality of it is that we're going to have a vaccine in a record time, unheard of time,” Vice President Mike Pence said during a debate with Senator Kamala Harris.

Pence says a COVID-19 vaccine is in the fast-lane, adding it will save countless American lives.

Harris is more hesitant, adding she’ll listen to the experts.

“If Donald Trump says we should take it, I am not taking it,” Harris said.

The California senator is not the only one questioning the safety of this vaccine.

A Pew Research Center poll shows 51% of U.S. adults would get a vaccine to prevent catching COVID-19, 49% say they wouldn’t because of possible skipped safety measures.

Dr. Mark Rupp, an infectious disease expert with the University of Nebraska Medical Center, says the government should not be cutting any corners on a COVID-19 vaccine.

“I think there is some concern the administration is eroding the FDA’s (United States Food and Drug Administration) ability to practice in an unfettered way, likewise, the CDC (Centers for Disease Control and Prevention) and same with the NIH (National Institutes of Health),” Dr. Rupp said. “That is a problem.”

The head of the World Health Organization said on Tuesday that there is hope a vaccine will be ready by the end of the year, but not by Election Day.

"We need to respect the scientists and the public health officials and let them do what it is that they’ve trained their whole lives to do and what they’ve dedicated their careers to,” Dr. Rupp said.