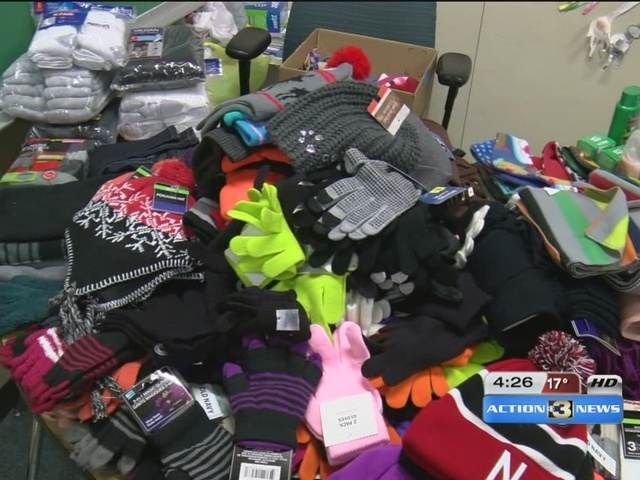 On Sunday, as part of their last assignment before winter break, they will join other Secret Kindness Agents at Gene Leahy Mall to tie the hygiene products, clothing and snacks to trees. 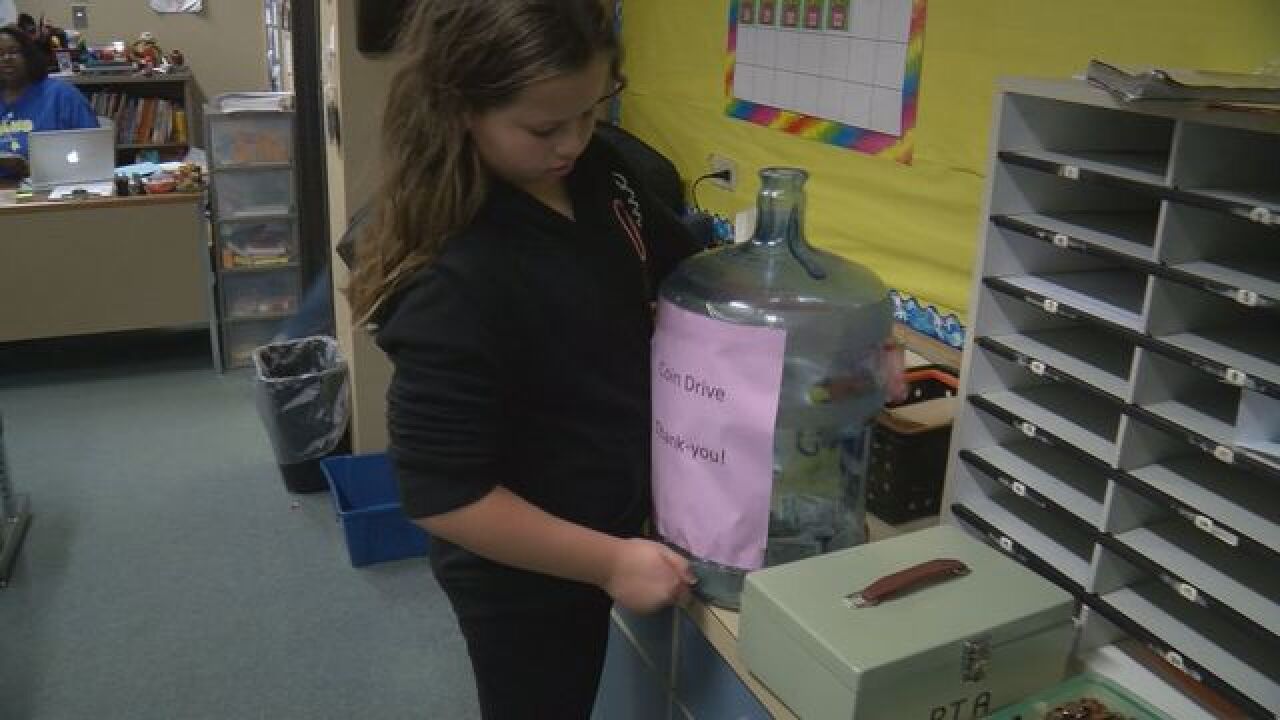 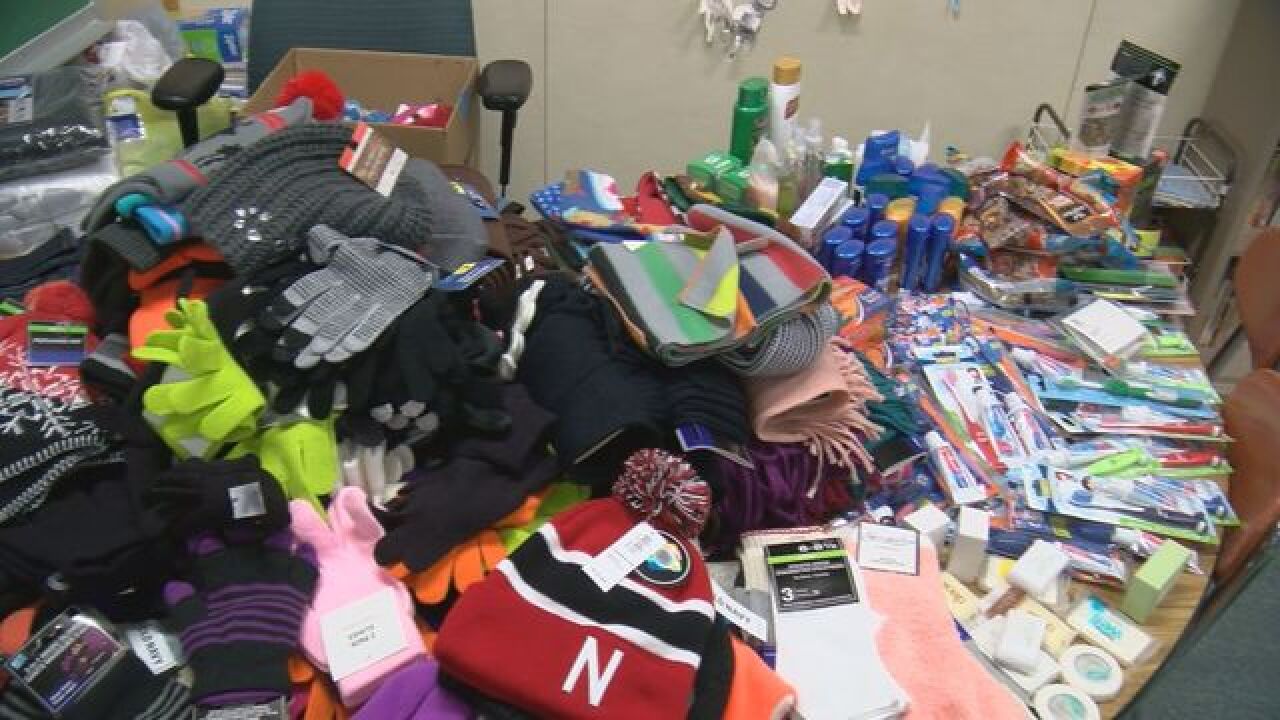 In public, they’re students at Adams Elementary. Privately, the class is full of secret agents working on classified projects.

“They make kindness acts that they do can do around the classroom, around the school, and out in the community that don't cost money,” Roby says.

Their work is seen and heard throughout Adams.

“We hear third graders or kindergartners saying, 'I got a pencil' or 'I got a note,’” she says.

Sometimes, the act might mean playing with a student who’s seen alone on the playground. Or, drawing pictures for the principal and leaving them at his office. If a student is ill and goes home early, he or she might find a homemade “Get Well” card in their backpacks.

After the Sandy Hook Elementary shooting in December 2012, Pearson – an educator and mother – thought, what if people had shown kindness to the shooter? Would Adam Lanza, 20, commit the homicide-suicide act?

Since her TedXOmaha talk in 2014, Pearson has been sharing those questions and her quest to have her students spread kindness, unknowingly to others but willing to do.

Over the summer, Roby heard Pearson speak. In August, she says she implemented the concept for the new school year.

During a recent visit to Adams, students defined what kindness means to them.

“Kindness is something that you want to make other people feel better,” she says. “You try to help them instead of being mean to them.”

The definition manifests into acts, Roby says, as her students receive assigned tasks and then switch to a new one every two weeks.

At first, no one knew what Roby and the class were doing, she says.

Eventually, Roby says she caved in and told them.

On Sunday, as part of their last assignment before winter break, they will join other “Secret Kindness Agents” at Gene Leahy Mall to tie the hygiene products, clothing and snacks to trees.

For Roby, she says the implementation is “powerful” as she sees attitudes transform into being mindful of others.

“I don't want to just focus on the testing and I just don't want to focus on academics, because I need to teach you life skills of how you're going to interact with people once you leave these four wall.”