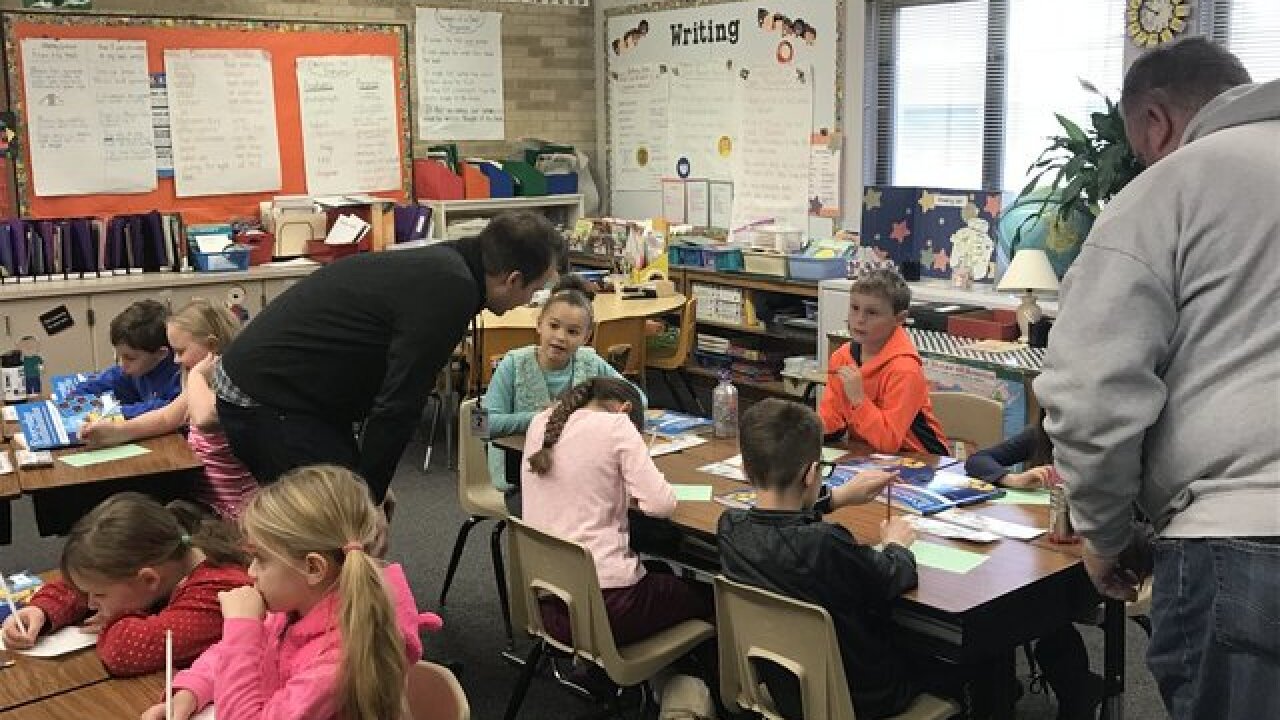 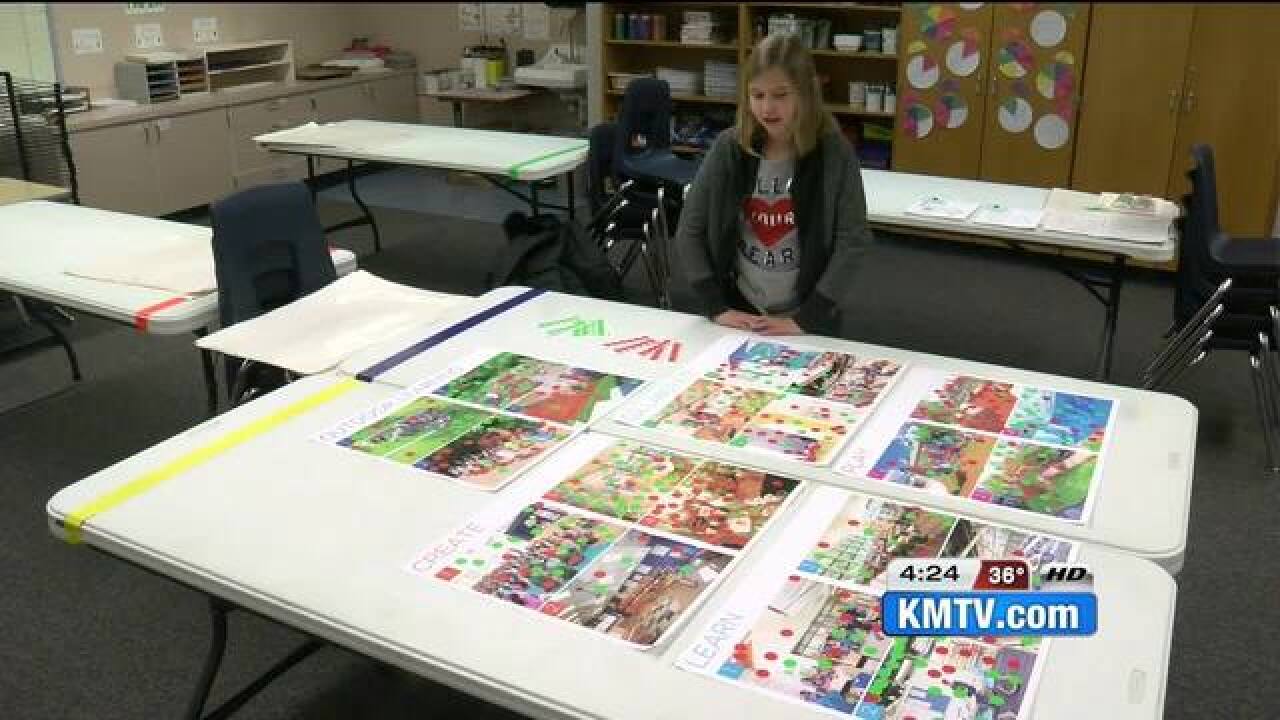 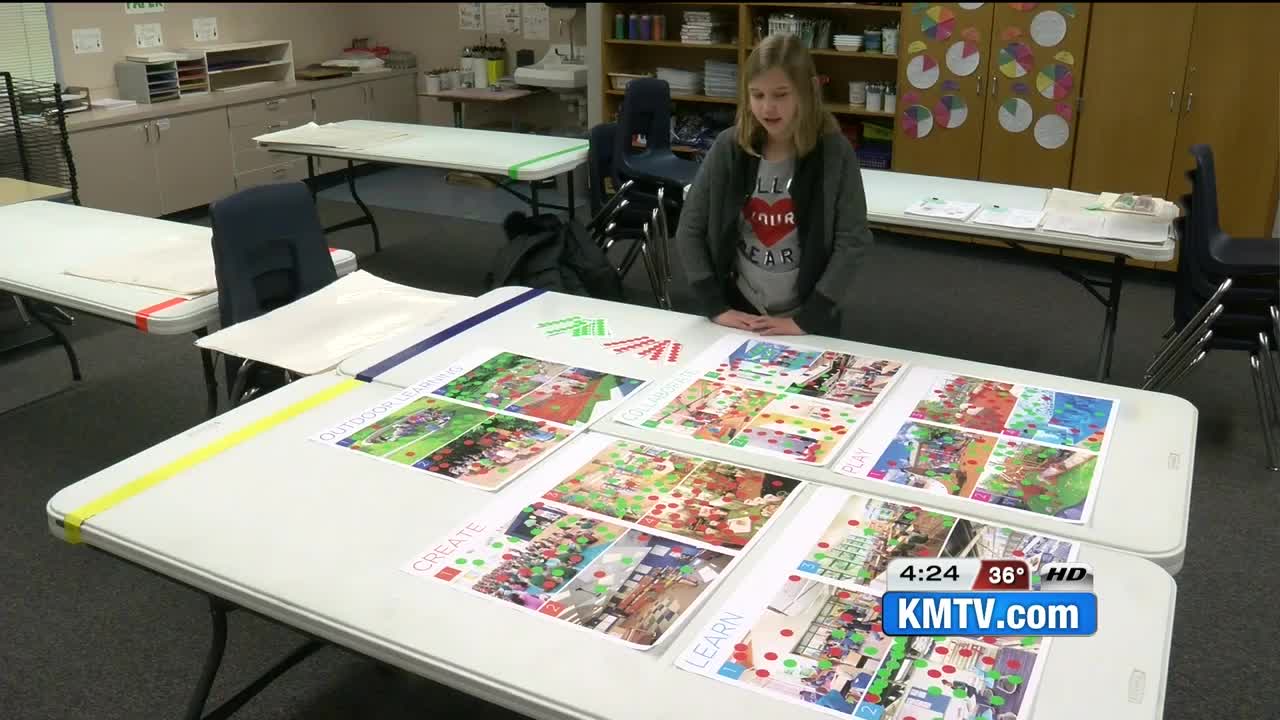 Out with the old and in with the new at Swanson Elementary School in District 66.

What do @swansonschool students want in their brand new school? Find out on @action3news w/ @EmilySzink TONIGHT at 4 & 6! #Westside pic.twitter.com/Xm8JQ2v5Xy

But before demolition begins and the building process starts.

Alley Poyner Macchietto, an architecture wanted to brainstorm with some of their youngest consultants.

“It made me feel good because they didn't just knock it down and build what they wanted, they actually thought about what we wanted,” Macchietto said.

In May of 2015, voters in the Westside School District passed a nearly $ 80-million-dollar bond issue that would be used for building improvements.

In December of 2017, Swanson students will move into a swing space.

And 18 months later into a brand new elementary school.

A school that they had a say in.

The students put green dots on designs and renderings they liked and red dots on the ones they didn't like.

Students also got to make suggestions.

But Todd Moeller with the architecture firm says students made a lot of great suggestions, some they hadn't even considered.

“And some need more alone time and so kids talked about making more intimate spaces where they can be alone and read and just have some down time.”

It doesn’t end there.

Throughout the school year, the architecture firm will keep the kids updated on the design process.

Who knows, the activity may have even inspired some future architects.