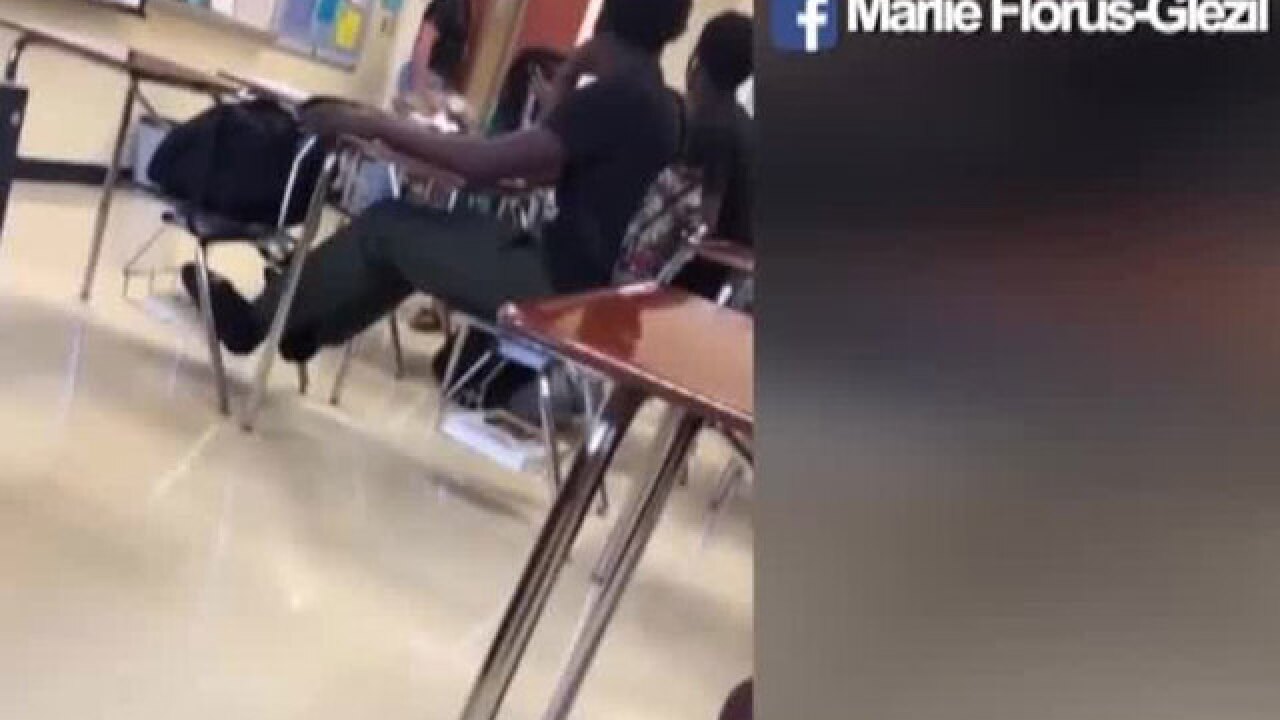 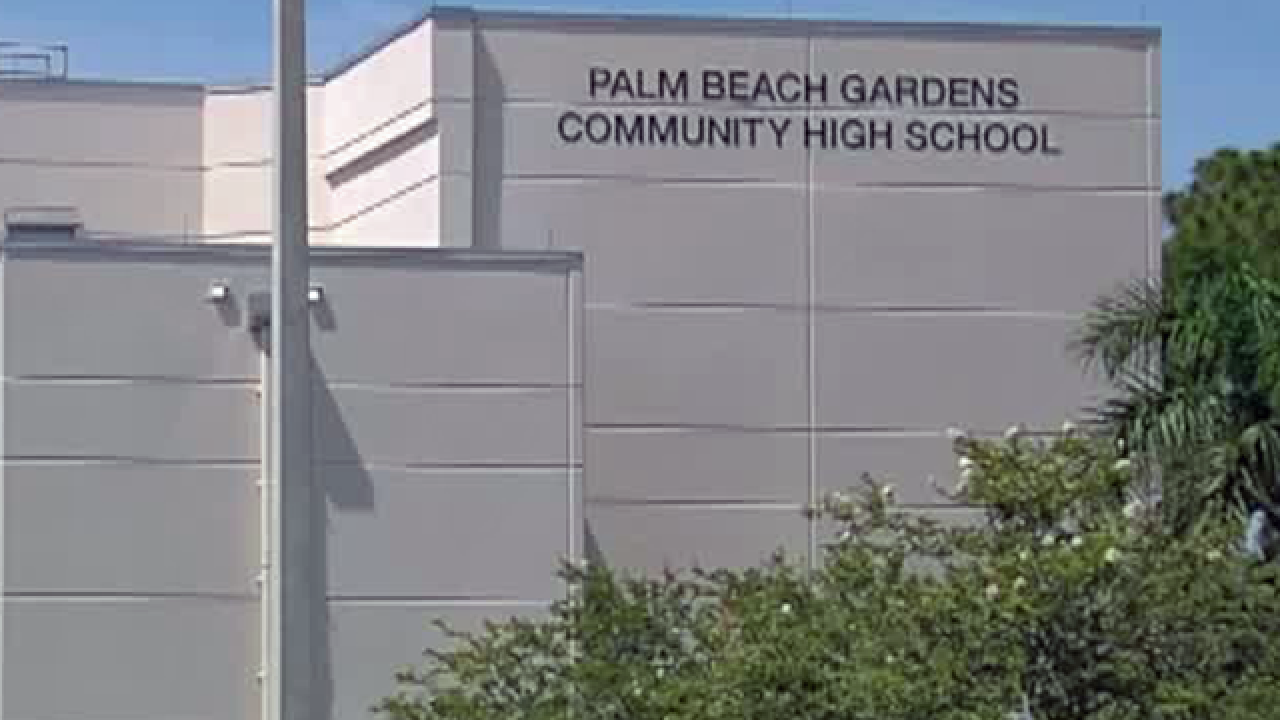 A Palm Beach Gardens (Fla.) High School teacher has been removed from the classroom, pending an investigation into an interaction with a Haitian student, in which the teacher refers to the country as “some third-world island country."

A video of the incident was posted on the Facebook page of the student’s family and has received tens of thousands of views.

In the video, you can hear the teacher talk to the student

“It’s called a door, let me show you how it works,” the teacher said. “I don’t know how it works where you’re from, down in some third-world island country, where they don’t got them. Let me show you what it’s like in America.”

“That was a racist comment,” said Haitian activist and radio host James Leger. “It’s hurtful and I’m hurt and the community is hurting.”

Leger said his phones were ringing non-stop Thursday morning when he addressed the topic on his radio show.

The family of the student said they first went to the school to address the issue but when no action was taken, they posted the video online.

On Thursday morning, Palm Beach Gardens High parents got this call from the principal:

“Hello Parents, this is Principal Larry Clawson. Many of you may have heard media reports of a video circulating of one of our teachers verbally interacting with a student in a potentially inappropriate manner. This call is to assure you I am aware of the video and the matter is being addressed by professional standards at this time. Because this is an open inquiry, I am not at liberty to share any additional details with you, but I wanted to assure you we have processes in place to review incidents like this.”

Some former and current students are defending the teacher.

Others are saying the teacher was simply joking.

“That man jokes all day. I still have a video of him from 2011 rapping,” another person wrote.

But for some in the Haitian community, the incident was no laughing matter.

“I couldn’t take that as a joke,” Leger said. “Even if it was a joke that’s gone too far.”

Leger is organizing a rally outside of the school Friday morning at 7 a.m. He said they’re not asking for the teacher to be fired. “We just want an apology,” Leger said. “I don’t want this to keep happening to other students.”