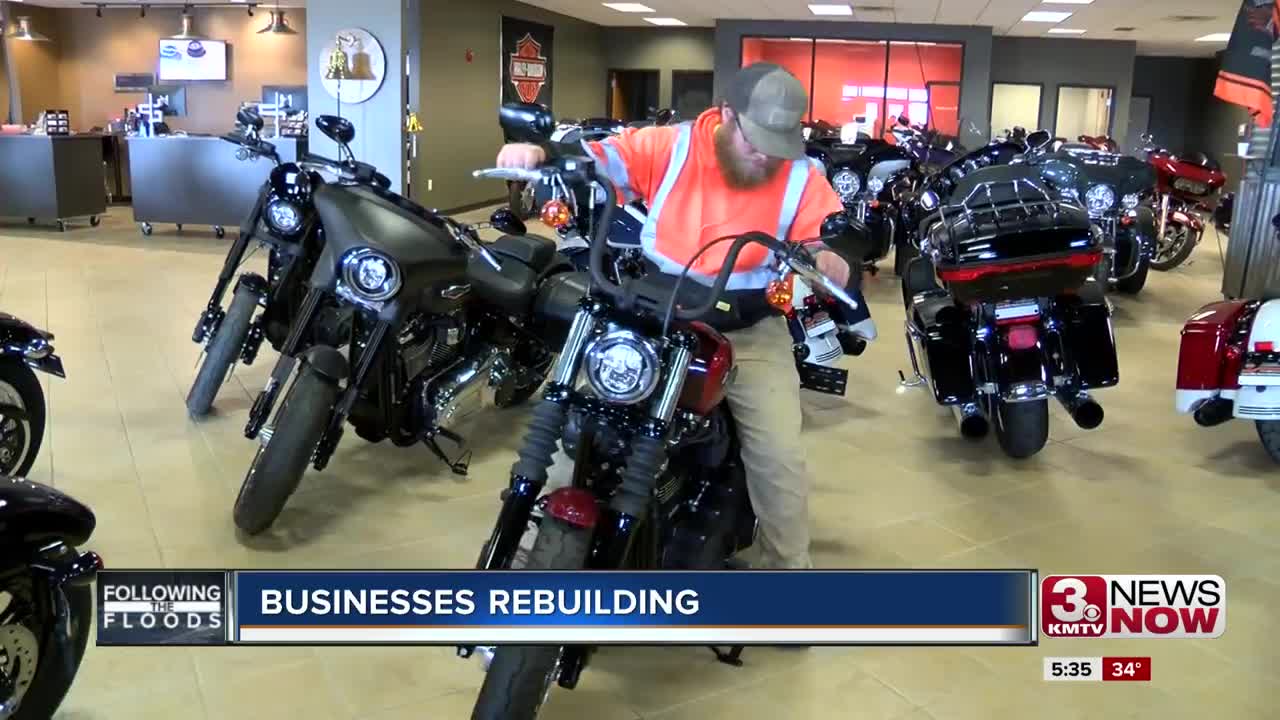 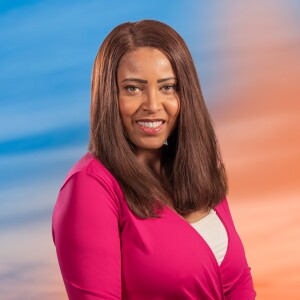 PACIFIC JUNCTION, Iowa (KMTV) - The Loess Hills Harley Davidson store in Pacific Junction was especially hard hit by the 2019 floods. They were given just a few hours to get hundreds of bikes and themselves out of the store and to safety.

"One year ago today it was pretty tragic for us," he said.

"I was in shock, I don't think anyone expected the waters to get as high as they did," remembers Jessika Fisher, General Merchandise Assistant Manager. "It was quite a shock to get a call from the county and say you have 'x' amount of hours to move and evacuate."

They had little to no time to remove 400 bikes, get them out of the store and to safety.

"We put on Facebook that we needed help. The response was awesome," adds Fisher.

Rowland adds that "Just as fast as you can type, they came down, trucks and trailers, it was pretty humbling to see that many people come out and help when we were in need like that."

All of the bikes were saved but Rowland says there was some bad news as well.

"At the end of the day, we took a lot of damage to our general merchandise, parts and jackets, shirt and accessories. The rebuild cost us in excess of $700,000."

The store had 18 inches of water inside the shop. It was months before they could get back inside. They were determined to do business so they had departments scattered throughout town. With no true work location, jobs were in jeopardy.

"I am mostly proud of my owners who said, 'Hey, listen, we are going to still pay people," says Rowland.

"I was grateful because I have two little ones at home that depend on me," adds Fisher.

Since the remodel the store has set record sales. They say this tragedy makes them believe in their motto, "Rise up and Ride on," even more.