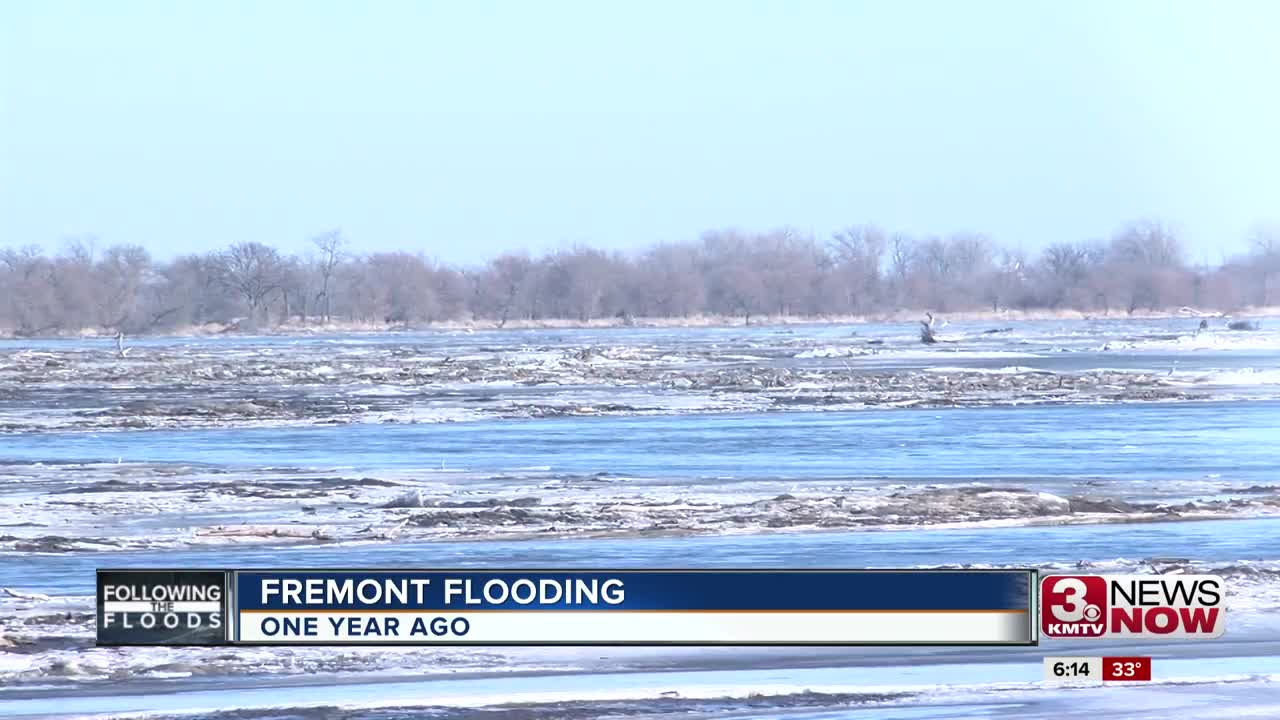 FREMONT, Neb. (KMTV) — On Monday, 3 News Now started a look back at the historic floods of 2019. Over the next five weeks, 3 News Now will head to five different communities across Nebraska and Southwestern Iowa and tell their stories on how they are moving forward from the flooding.

The first community is Fremont, Nebraska. Fremont and Dodge County were one of the first places to flood in eastern Nebraska in 2019.

"Of all the cities in the state, we got hit as hard as anybody," said Don Simon, Fremont's chief building official and flood plain manager. "You never think it is going to hit you and they always say not if if but when."

"We learned on the fly with a lot of it because we're not hit like this that often," said Simon. "I think the last big flood of this magnitude was 40 years ago."

"It happened so fast, it over-topped a levee that is down by Emerson Estates," said Tom Smith, Dodge County's Emergency Management Director when discussing the 2019 flooding.

According to Smith, flooding cost nearly $19 million in damages to the county, with 24 percent of all individual assistance applications from FEMA coming from Dodge County.

Nearly 50 weeks after the flooding started, those living in Fremont still worry about potential flooding. Just two weeks ago an ice jam along the Platte nearly caused flooding outside the town.

"The thing we have to watch out for is a storm that brings a lot of precipitation or wet snow to us," Smith said. "That could exacerbate the problem."

"We're all worried," said Simon. "I don't think anybody could go through what happened last year and not worry. We're all looking at it a couple of times a week, a couple of times a day. It is a concern where the water is going, where it is potentially going, where it is going to melt, what is going to affect us two or three miles up the road, if it will still stick at the bridge. I don't know it is a big unknown."

Smith said Dodge County is doing voluntary buyouts for residents who don't want their property any more and they will turn it into green space. Currently there are 15 sign-ups so far in the county.