Spencer dam had history of ice issues before fatal failure 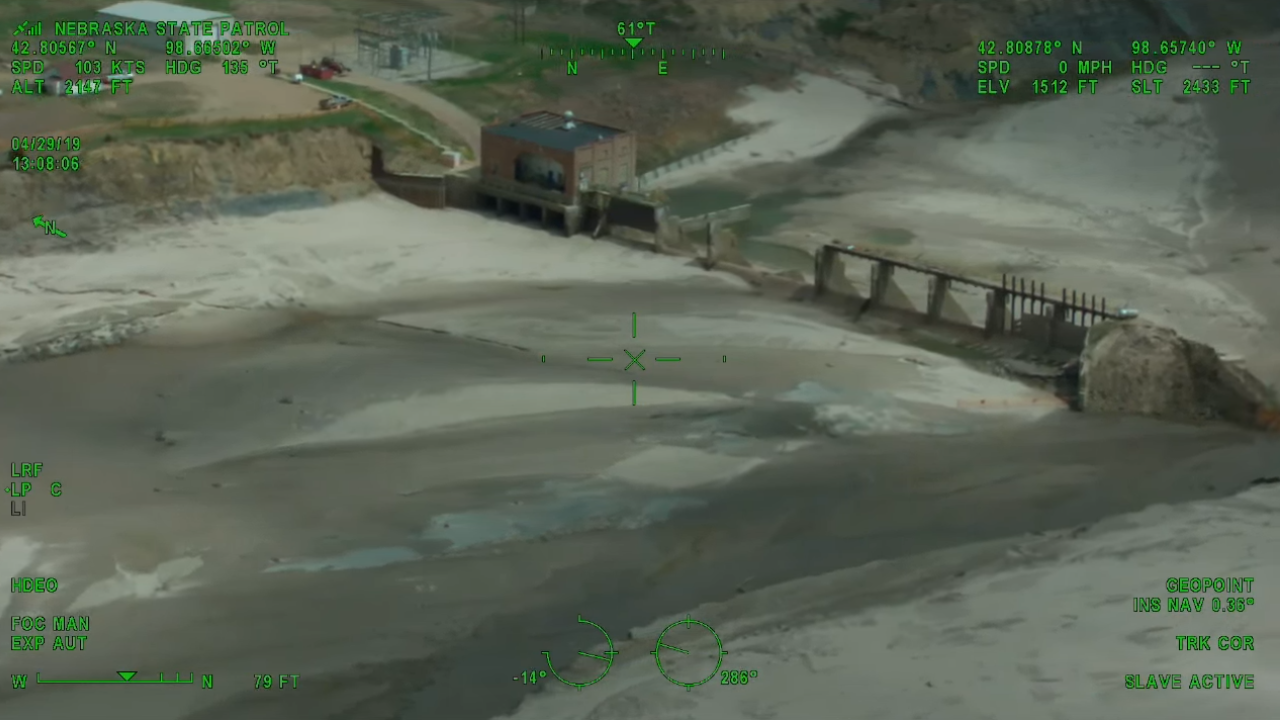 OMAHA, Neb. (AP) — A new report says the owners and regulators of a Nebraska dam that failed last year underestimated the potential for it to cause life-threatening damage.

A man who lived downstream from Spencer Dam died when it failed during an icy flood in March 2019.

The Association of State Dam Safety Officials released a report Tuesday. It says regulators were unaware the dam had failed under pressure from ice in 1935 and been damaged by ice in 1960 and 1966.

But the report says there's little the dam's operators could have done on the day of the March 2019 flood to prevent it from collapsing.