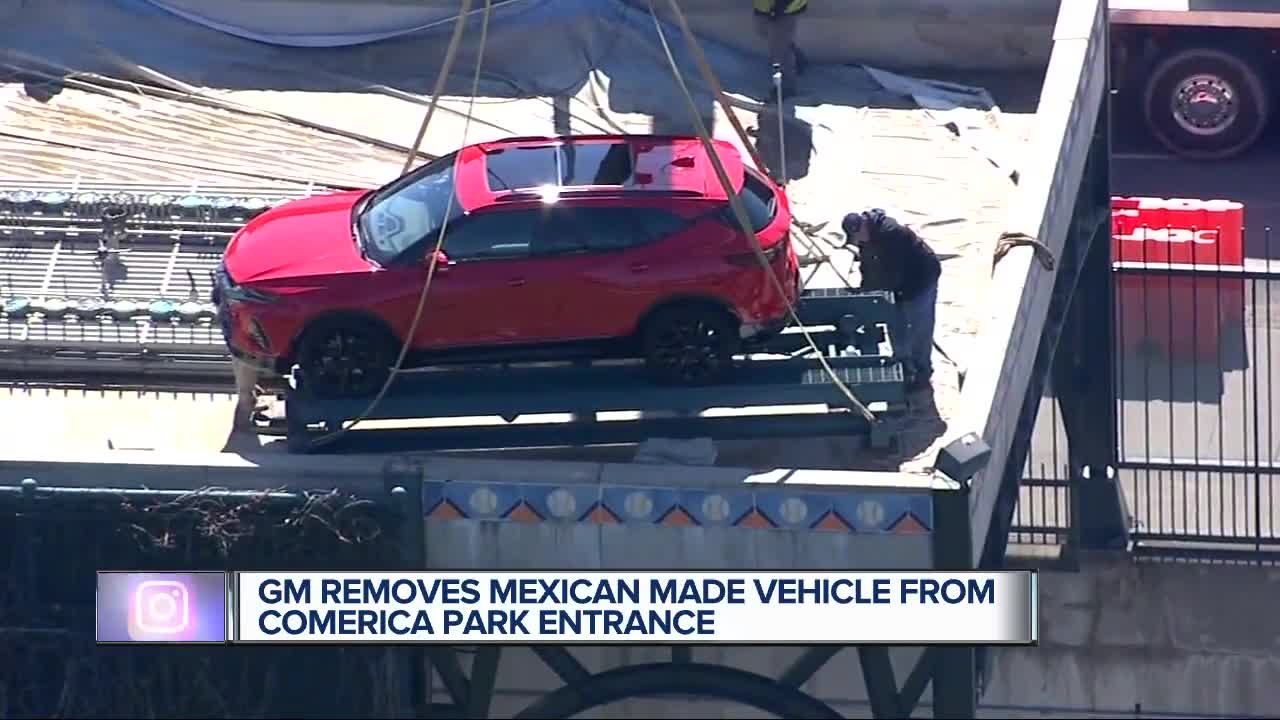 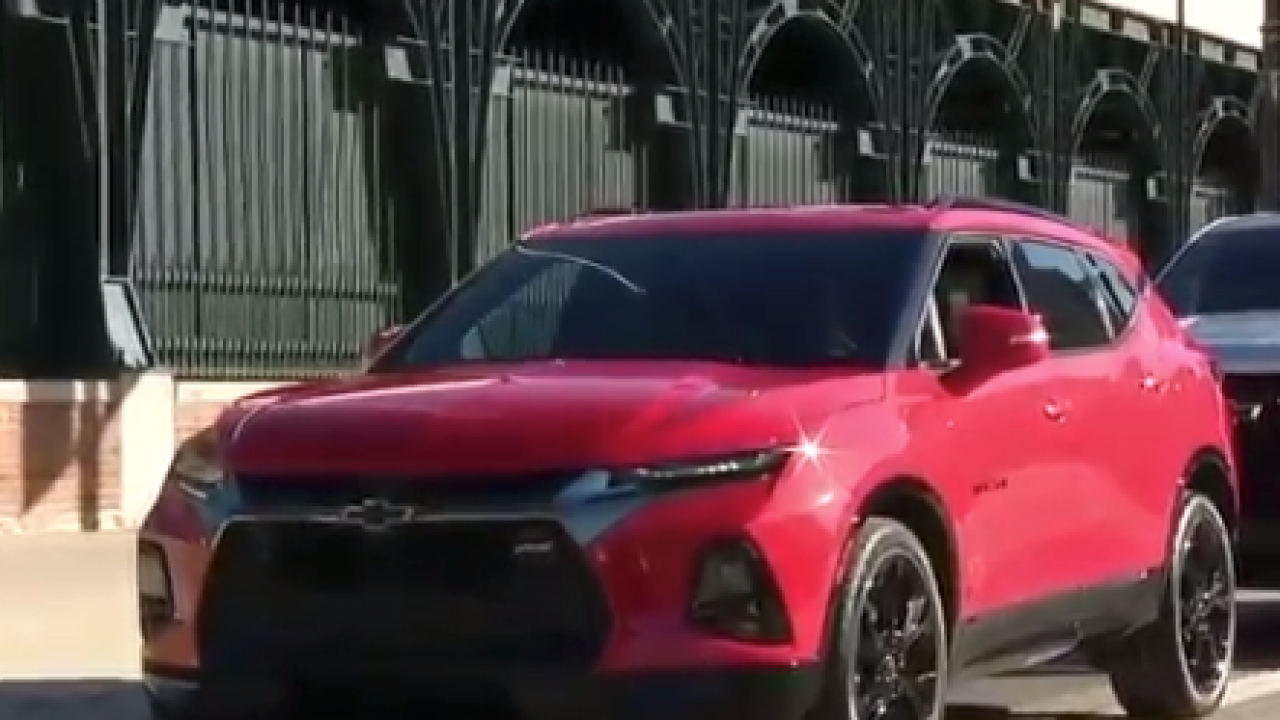 DETROIT — General Motors quietly removed a 2019 Chevrolet Blazer SUV from a display at the Detroit Tigers' stadium on Saturday after the company was criticized for including a vehicle built in Mexico as part of the advertisement.

The criticism comes as GM plans to close four production plants in the United States in the coming months. Two of those plants — located in Hamtramck and Warren, Michigan — are both located within 20 miles of Comerica Park, home of the Tigers. The closures of the plant will leave thousands of people without work.

In a statement, a GM spokesperson said that the Blazer will be replaced with a Chevrolet Traverse.

“We want people to enjoy baseball without distractions, so we are going to replace the Chevrolet Blazer with a Chevrolet Traverse at the Comerica Park fountain. American workers contribute significantly to the success of the Chevrolet Blazer. The Blazer will pump more than half a billion dollars into the U.S. manufacturing economy each year, helping support thousands of good-paying U.S. jobs.”

In a statement on Wednesday, GM claimed it chose to display the Blazer because it wanted to showcase its newest models. It did not address the controversy until replacing the Blazer on Saturday.