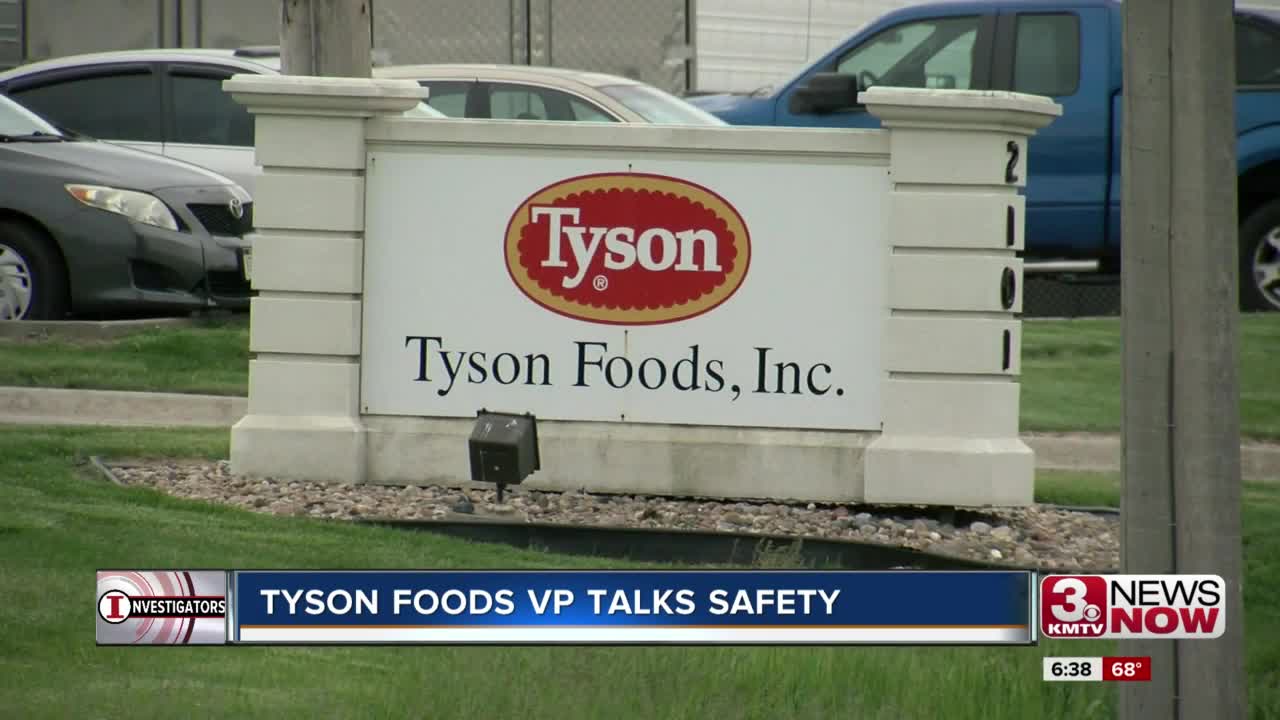 Tyson Foods Senior Vice President Hector Gonzalez painted a different picture in an interview Friday. He said, despite President Trump's executive order to keep plants open, Tyson doesn't risk employee safety to stay open. Tyson's Dakota City plant shut down for about a week in early May after a surge in cases there.

The Dakota City plant is, at least in part, the reason behind the Dakota County's disproportionately high count of coronavirus cases. On Friday, the county reported 1,585 cases. There are thirteen known coronavirus deaths in the county. Eight percent of the county's population has tested positive.

"You would immediately see state-of-the-art health check points where you walk thru a sophisticated infrared scanner that takes your temperature in order to alert us of any symptoms," Gonzalez said.

Scanners were installed during the closure of the Dakota City plant, according to the Associated Press. About 4,300 people are employed at the plant. Tyson also has Nebraska plants in Omaha, Lexington and Madison.